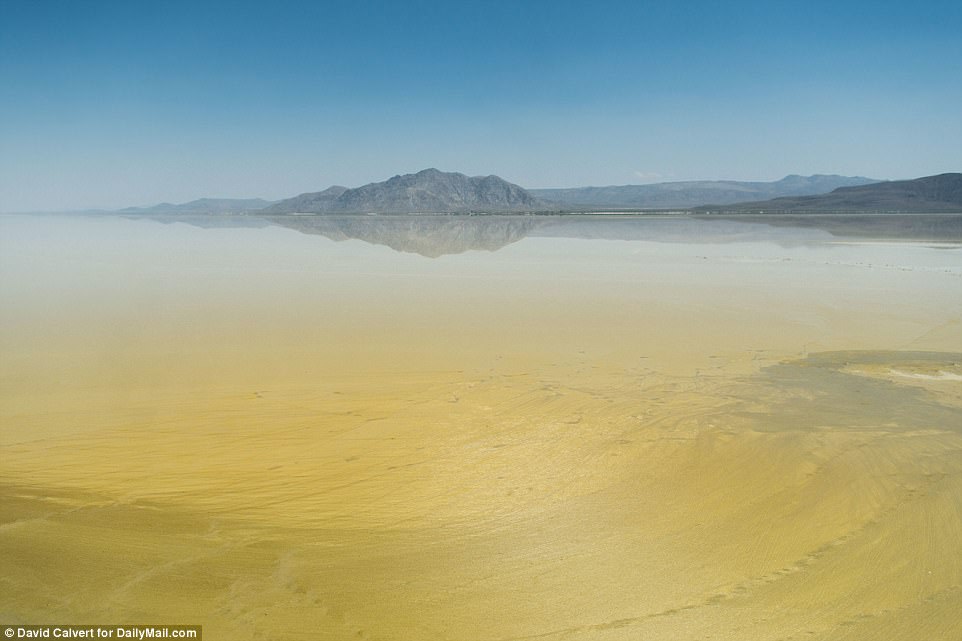 Planning to make the yearly trip to Black Rock City this summer?

It is likely you’ve seen videos and sensationalistic headlines claiming that the annual pilgrimage to Burning Man may be canceled this year due to heavy rain falls and resultant floodings.

Local reporters from the Reno Gazette-Journal, a news outlet that is part of the USA Today network, took a trip to Black Rock Desert a couple of months ago to check out the situation and report on the impact it may have on Burning Man. What they found was knee-deep water which they were able to kayak on, a giant mud puddle from the heavy rains that fell in Northern Nevada in January and February of this year. See below for videos and photos of the current scene. 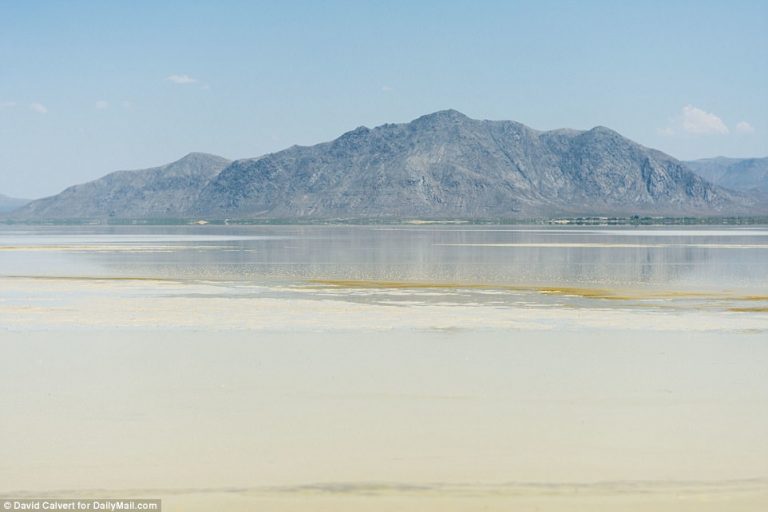 While some have reported that it’s unusual for water and mud to still be present as we enter the month of July, weather experts and Burning Man officials remain confident that it will all evaporate in time. Mark Hall, the acting Black Rock Field Office manager for the Bureau of Land Management, stated that “all bets are off” due to extremely high evaporation rates on the playa, which will ensure its usual alkaline salt flat status by the time Burning Man opens its doors.

While it is not unusual for the playa to get extremely soggy through spring, it is simply expected for it to take a little longer for the unofficial racetrack to dry out.

“That’s why we’re a desert. This is a part of the world where, given the winds, lack of humidity and the like, it is dry,” Hall said.

Tens of thousands will no doubt still drive onto the desert playa, which is located two hours north of Reno in Gerlach, to take part in Burning Man from August 27 to September 4.