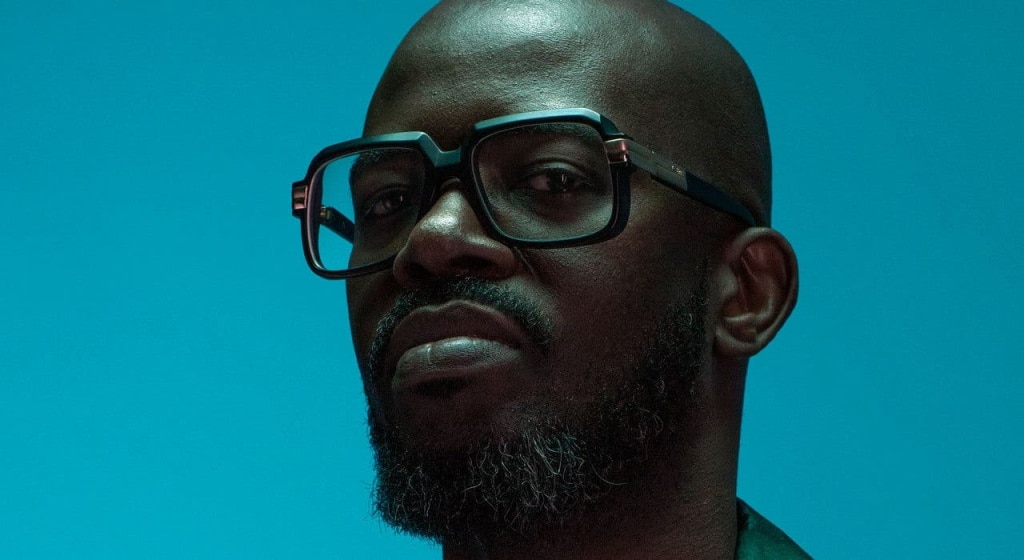 South African producer Black Coffee won his first Grammy for his 2021 album, Subconsciously. The 12-track album was nominated under the dance/electronic album category at the GRAMMY Awards’ 64th annual celebration. Subconsciously prevailed over other LPs like Major Lazer’s Music Is the Weapon (Reloaded) and Marshmello’s Shockwave.

Black Coffee brought his eldest son, Esona, on stage to accept the award. He thanked “God for the gift of music” and the ability to “share it with the world” and “help people go through whatever they’re going through in life.” He also thanked French producer David Guetta for believing in him.