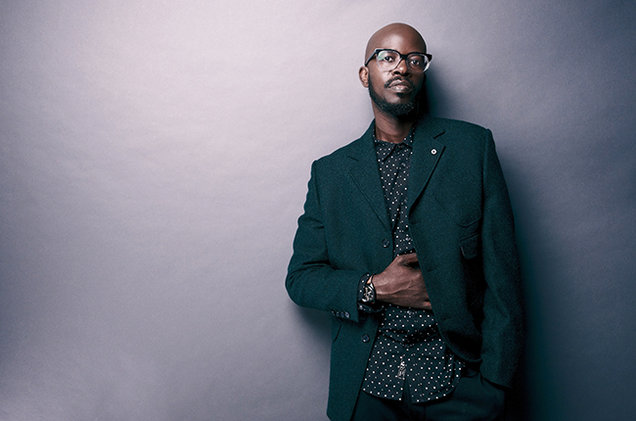 South African producer and DJ Black Coffee was caught in an slapping incident with AKA’s Manager on Saturday night.

The episode, which was caught on video, shows all three parties involved in what appears to be a heated discussing on stage behind a DJ set up, which ultimately culminates in Black Coffee slapping AKA’s Manager and the two being separated to avoid further escalation.

Reportedly, the incident was sparked by confusion with time schedules and who was due to perform next at DSTV iRock Music Festival that was happening in Polokwane. The reports state that AKA’s band was two hour late for the show.

In the video below, Black Coffee is seen talking to two men before slapping one of them in the middle of the conversation, hitting AKA’s manager Tshiamo Letshwene in the face and causing his hat to fall.

Following the incident, AKA took to his twitter to vent in frustration, although many music fans weren’t convinced about his side of the story.

If you want to know why I didn’t perform tonight you will need to ask @dstvsa why it’s ok for people to assault my road manager on stage.

The media likes to portray me as an aggressive person ….. Please explain to me what part of Black Coffee smacking my road manager is ok? — AKA (@akaworldwide) September 24, 2016

My band were literally line checking, we were setup. The guy walks into stage, cuts our music …. Smacks my RM and plugs in ????????

The following tweet, which Black Coffee retweeted, shows the exact set times for the festival and seems to confirm the allegation that AKA was indeed late for his scheduled slot.