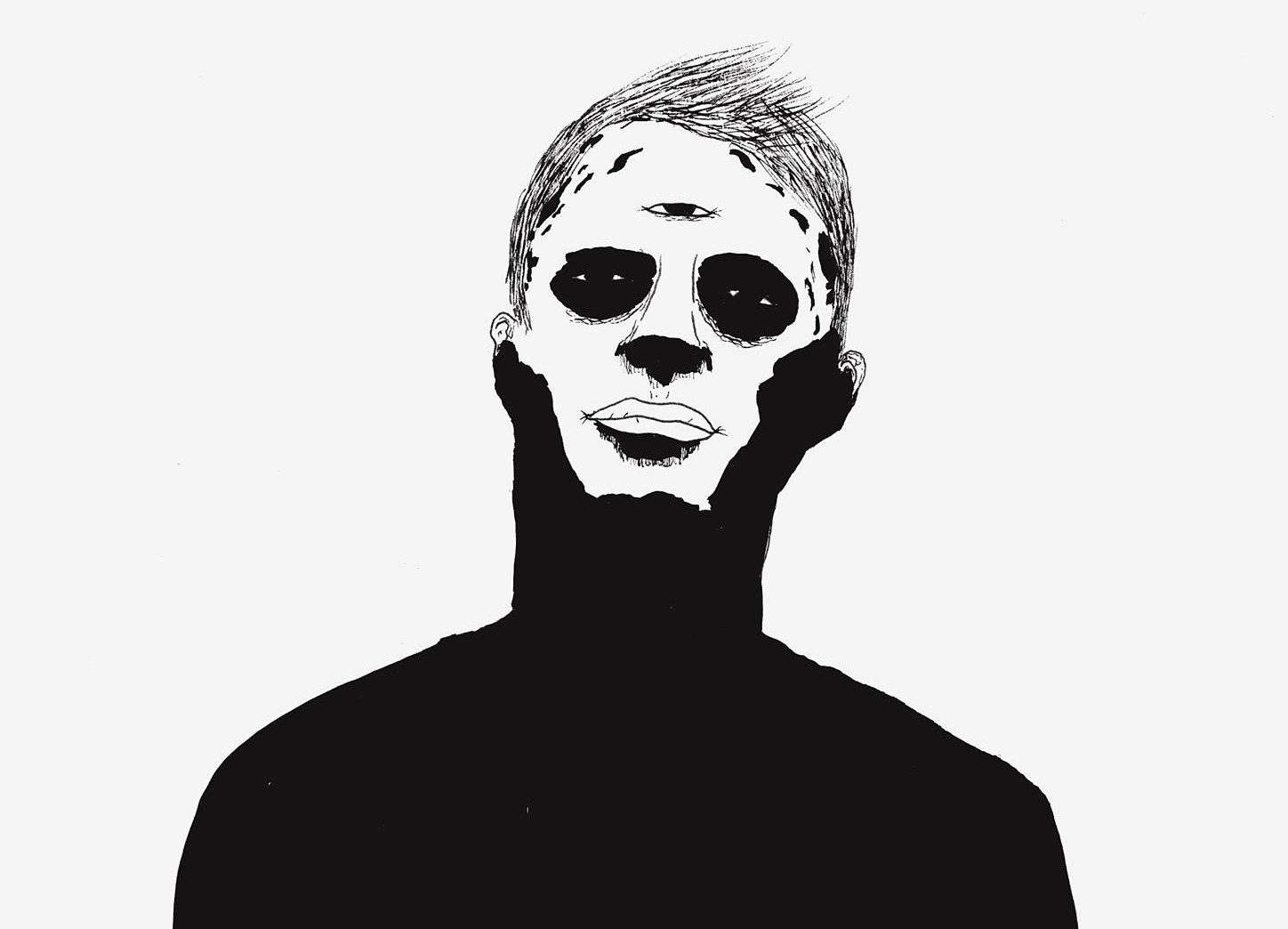 Bjarki, one of techno’s best up-and-coming artists, has just announced his first solo headlining tour beginning May 20th and going through to the end of June.

The Icelander producer and DJ has been one of the most sought-after rising stars in the international touring circuit since his track “I Wanna Go Bang” exploded into the scene with a literal boom. Boiler Room famously recalls Nina Kraviz playing the track for the first time during her headline set at the Stay True Scotland broadcast in summer of last year, saying that it “came real close to bringing The Caves’ roof down.” The track was released on Kraviz’s трип (Trip Recordings) and quickly became one of the most played techno pieces of the entire year.

Bjarki has since been touring on a series of Trip parties alongside Nina Kraviz. He has now announced a ten-date tour that will see him headline a series of esteemed nightclubs in North America and Mexico, as well as playing festival sets at Baum in Bogota, Movement in Detroit and a Movement Trip after-party that was selected by 6AM Editor’s as a top pick for the weekend.

The tour announcement comes ahead of his upcoming EP Trip 006 release, and a three-part album series in the fall comprising of 41 tracks total, also set to come out on Trip. Below is a video of “Baepolar”, part of the upcoming Trip 006 EP.

We selected his Movement set as the bonus performance not to be missed this upcoming Memorial Day Weekend in Detroit, so it’s safe to say that if you’re near any of the stops of his tour below, we suggest you take the time to see Bjarki in action behind the decks. 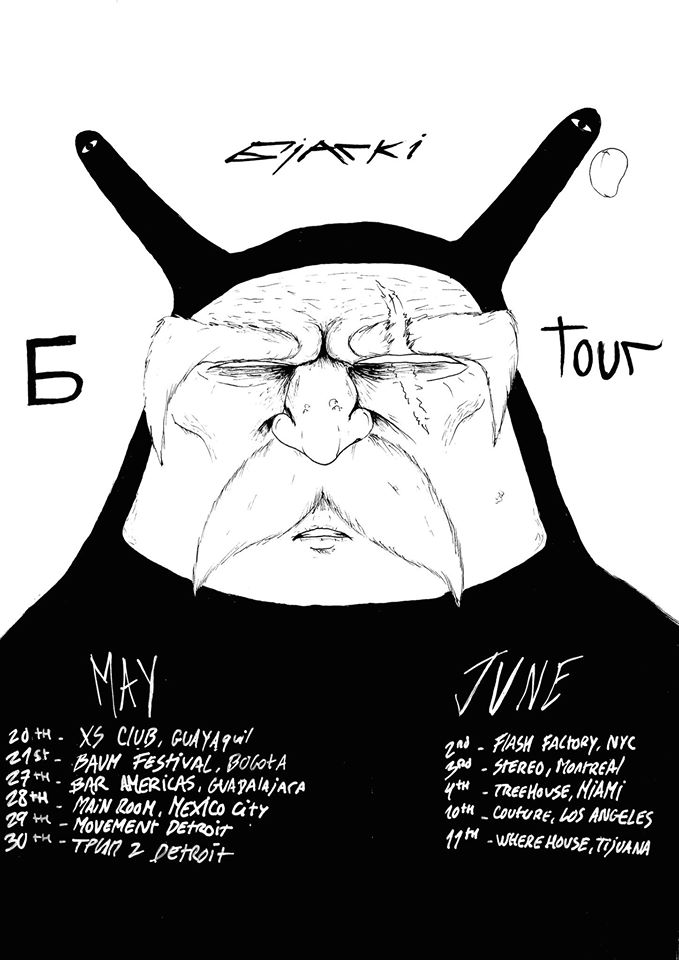