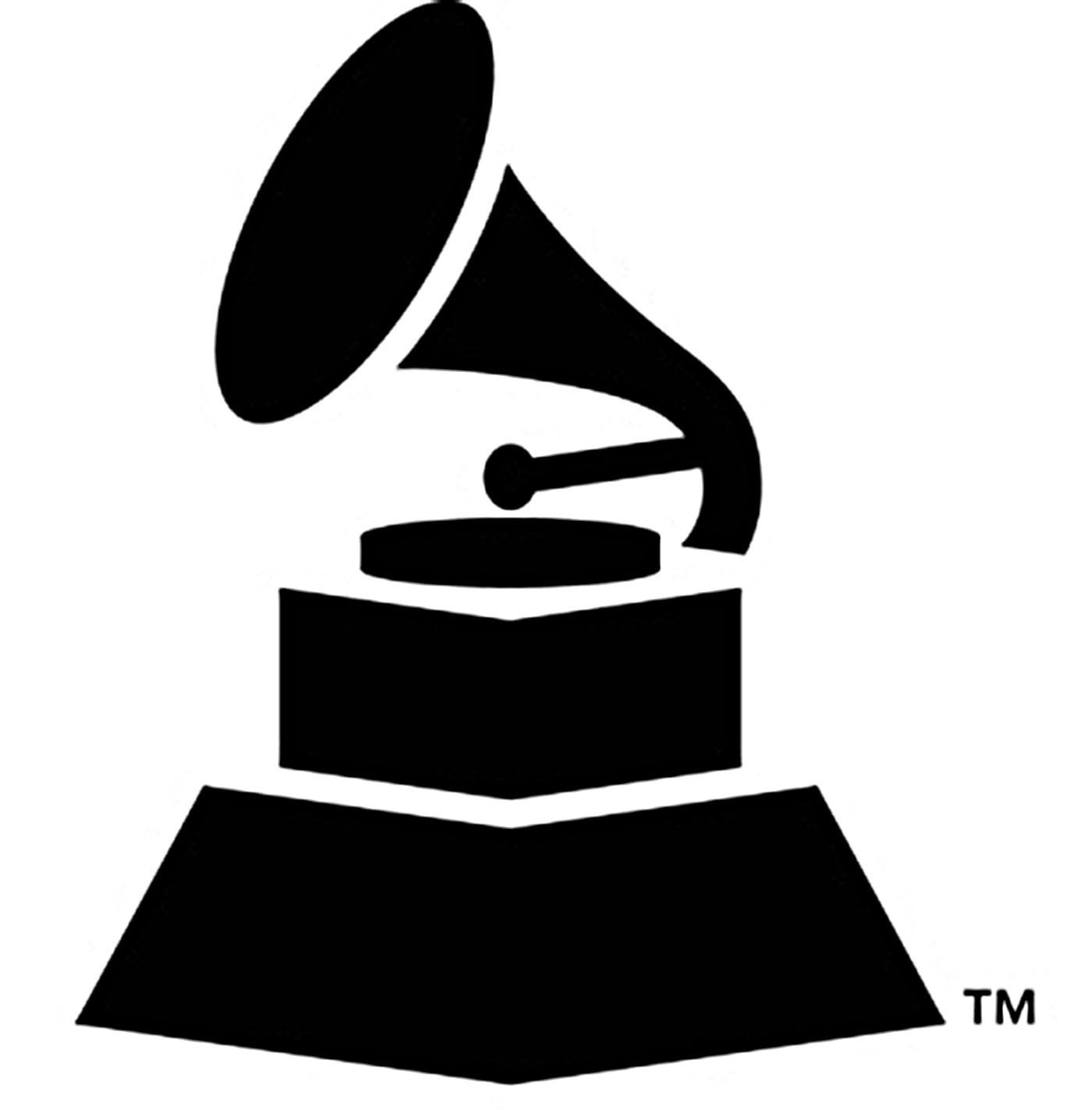 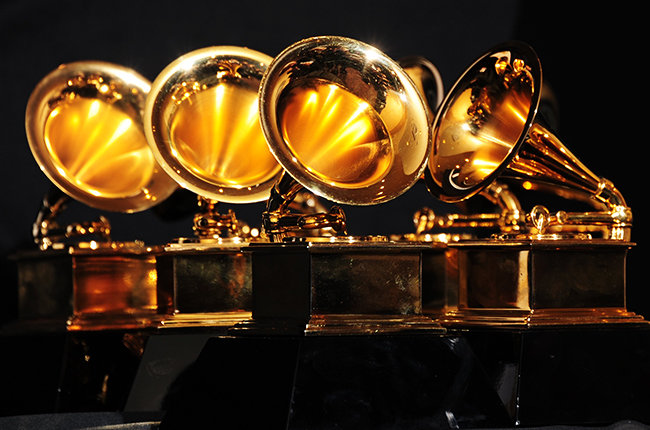 For the first time, Billboard Magazine has teamed up with the Recording Academy and Instagram to offer fans around the world a glimpse into the Grammy Awards Ceremony and its numerous upscale events. Fans will enjoy behind-the-scenes coverage of the artists and events, such as the official Pre-Grammy Clive Davis Gala, Billboard’s Power 100, and the actual Grammy event itself, which is set for this Monday at LA’s very own Staples Center. A number of musicians, including Skrillex, Diplo, and five-time Grammy host LL Cool J, will participate, sharing exclusive backstage moments in real-time via instagram.