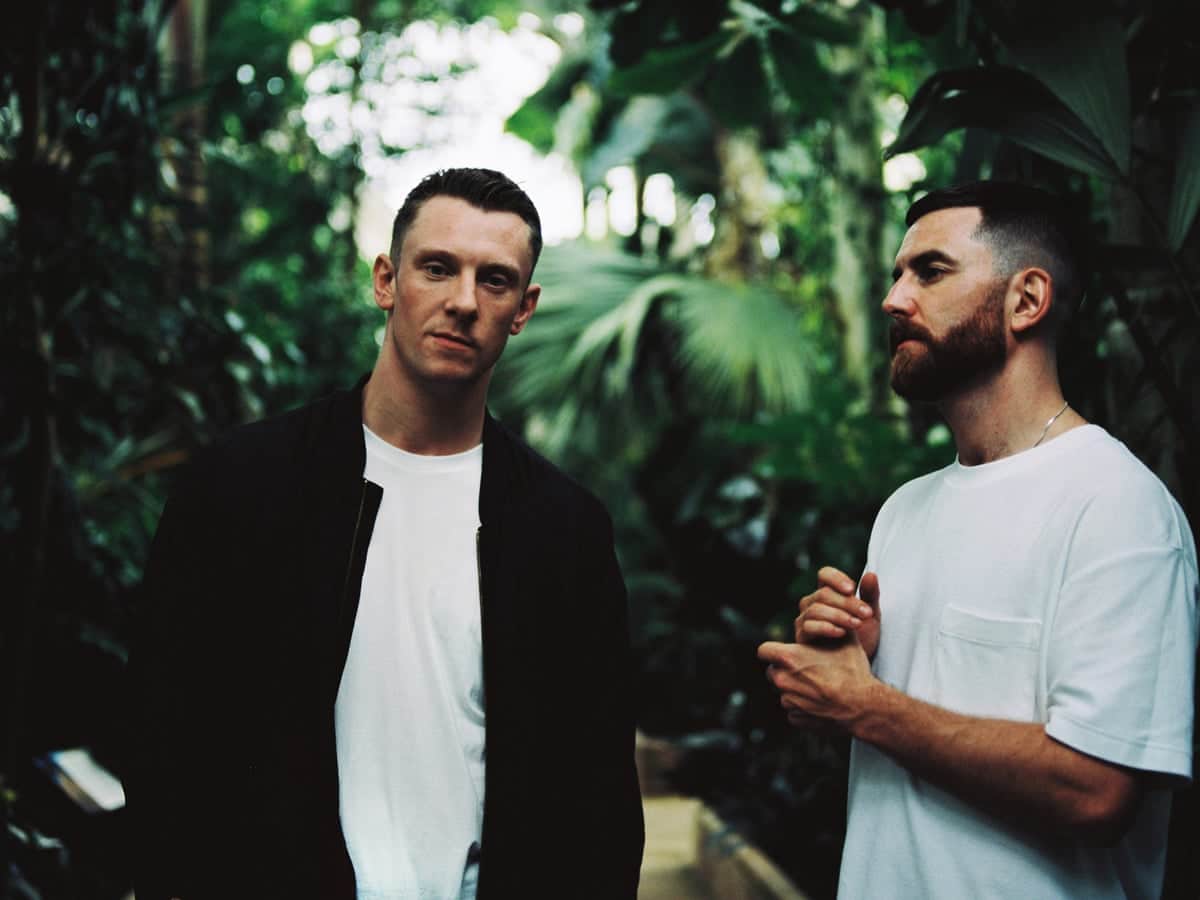 Speak to The Independent, Belfast-born duo Bicep made their thoughts clear when it comes to DJs playing plague raves during the current COVID-19 pandemic.

The duo stated that DJs playing the parties that are colloquially referred to as ‘plague raves’ are “absolutely disgusting” and doubled down when it comes to the ramifications their decisions have on the electronic music world, stating that their actions “paints the whole industry in a bad light.”

Matt McBriar and Andy Ferguson both weighed in on the matter, with McBrier stating that, “Seeing these established DJs who have money playing big raves during a pandemic is just absolutely disgusting.

“It’s drawn a line between the artists who think like businessmen and strategise on how to extract as much money as possible from everything, and the people who are driven by creativity.”

Ferguson also had his say: “They don’t need to do this. Take a year off, write an album. So many people lower down in dance music are struggling and this paints the whole industry in a bad light. It’s just that their egos need constant massaging.”

Read Carl Cox Speaks Up: “Partying During a Pandemic is Irresponsible”

Throughout December and January, Tulum in Mexico has become a hotbed for ‘plague raves’ but the same has been the case for various locations throughout Europe, North Africa and the Middle East, with high-profile incidents taking place in countries such as Ukraine, Italy, Egypt, France, Lebanon, the UK and even here in the United States.

Other than plague raves, the interview with Bicep touches upon important subjects such as the lack of government assistance for the nightlife industry in easing the burden of the pandemic, the visa situation for British artists touring Europe in the future and, of course, their upcoming Isles album.

“It’s shocking how blatant their disregard is,” says McBriar when talking about the UK Government. “The amount of money the music industry brings in, you’d think they’d at least care about that! If they gave a roadmap back, it would be enough for people to not just abandon their careers without hope. They’re just completely spineless.”