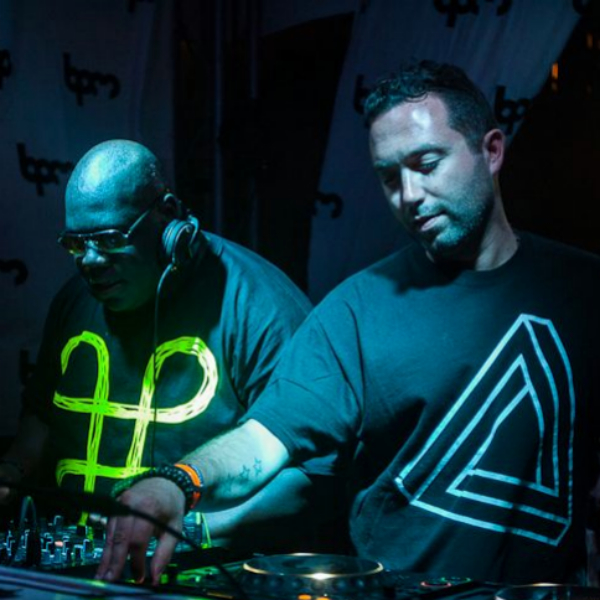 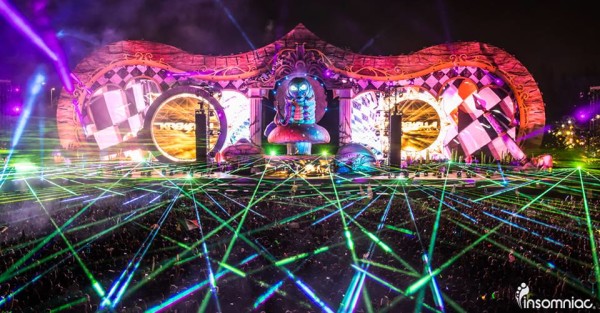 Festival season is officially underway, and this weekend we gear up for Insomniac’s annual spring festival, Beyond Wonderland. Taking place at the San Manuel Amphitheater, Beyond Wonderland is an immersive experience showcasing a variety of industry leading artists with top quality festival production. From drum and bass to techno there’s something for everyone at Beyond Wonderland, and we’ve selected our most anticipated acts of the weekend. 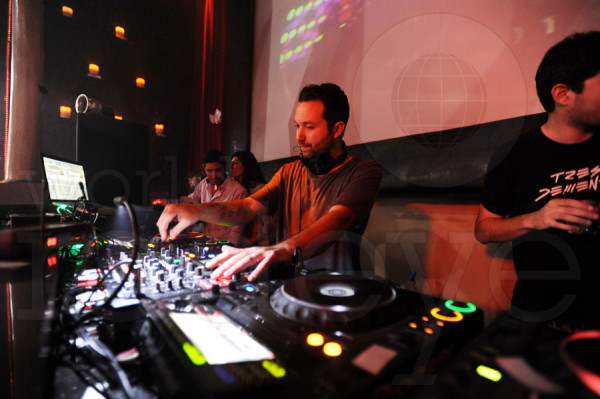 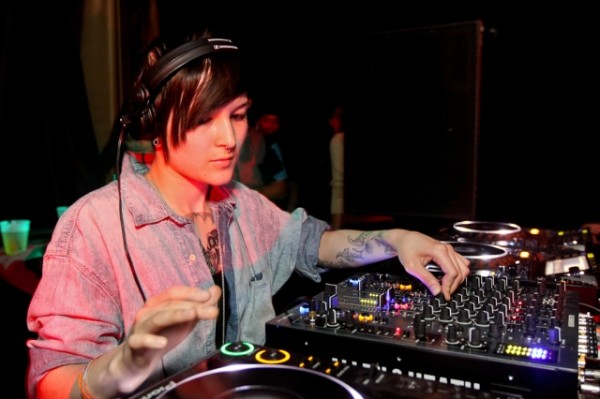 Maya Jane Coles is one of the few artists who can cross over into the commercial spotlight while still maintaining much deserved underground credibility. From remixing Grammy Award winning artist, Sam Smith, to rocking Richie Hawtin’s ENTER party, Maya Jane Coles is the complete dance package. 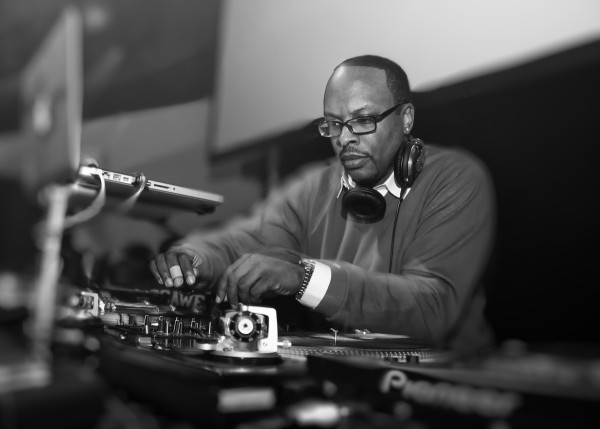 In the midst of a dance marathon, we wouldn’t think about missing DJ Jazzy Jeff. He is an incredible turntablist and has enjoyed a widely successful hip-hop career since the late 1980’s, and his talents will be one of the main draws throughout the weekend. 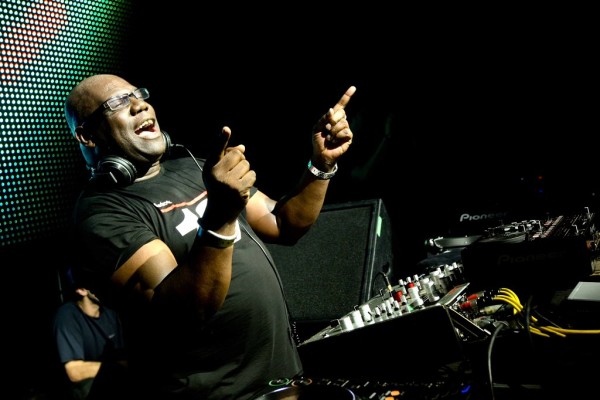 Oh yes! Oh Yes! Beats so nice they brought him twice. The legendary Carl Cox will be playing both days at Beyond Wonderland as he hosts his Carl Cox & Friends Stage. With such a profound influence on the scene and deep passion for the music, Carl Cox is the type of artist that we refuse to miss at any festival. 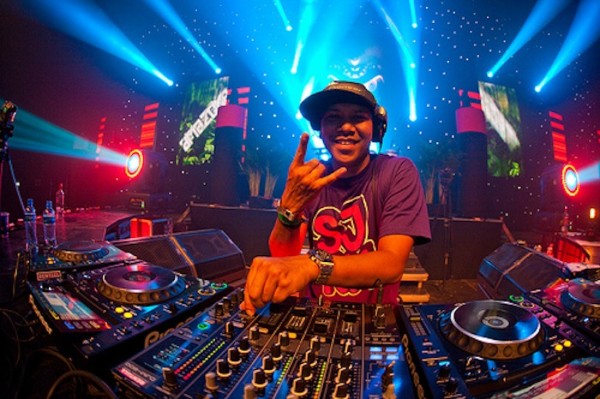 Chuckie is most known for his big room and Dutch house sounds. While this doesn’t necessarily peak our interest, what does is the fact that his recent track Abu Dhabi Joint appeared on the Desolat 2015 Sampler. With this in mind, we’re curious to see if his festival sets will take on a more house and techno vibe. 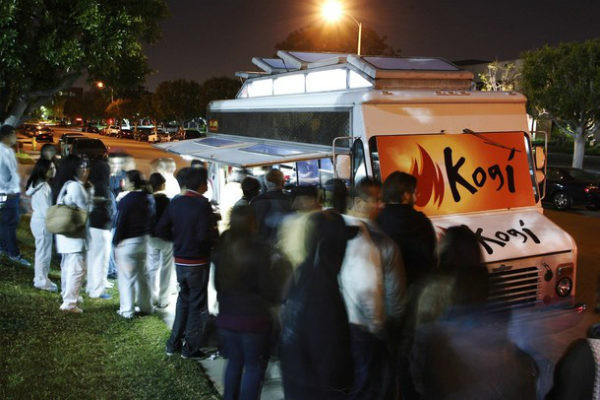 The Kogi Truck may not have made it into the DJ Mag Top 100 (although it could qualify), but that doesn’t mean it should be excluded from things we’re most excited about at Beyond Wonderland. When hunger strikes after a dance marathon, nothing satisfies better than an order of Asian short rib tacos.