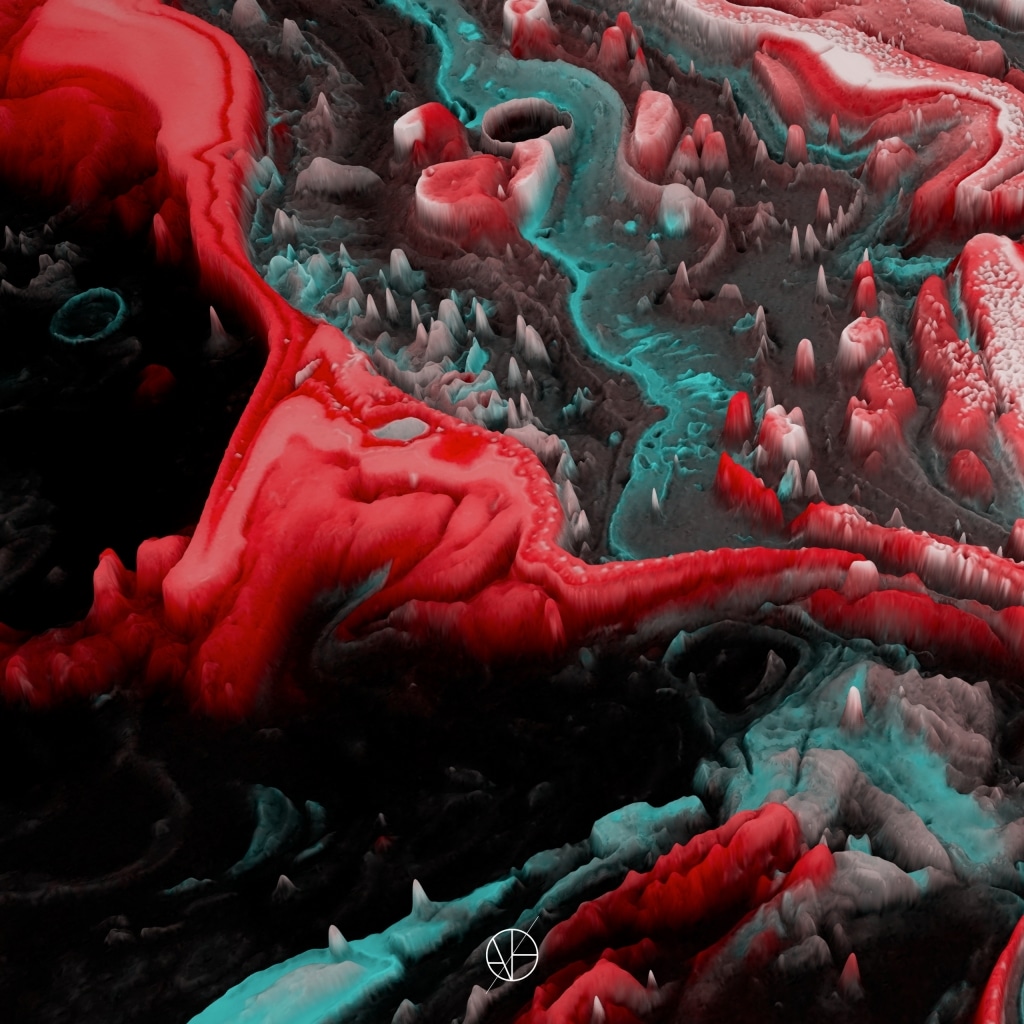 Ricardo Garduno has returned to ANAØH, presenting his first physical release with them. ANAØH Records is set to proudly continue with their 10 ‘vinyl series, in which they seek to honor distant planets and galaxies.

Beyond The Universe is composed of 2 original tracks. “Lost My Mind In Empty Space” is full of energy, a hyperactive groove, metallic percussion and constant energy that surrounds this main track. Notoriously, it is the result of an introspective exercise channeled into creativity. Ricardo has closed the A-side of the release with the environmental and futuristic “Sea Of Galaxies.”

Additionally, for the guest remixer, ANAØH has decided to invite the Spanish artist Orbe, who recently released his album Beyond Our Ability on the legendary label Axis Records. He has been in charge of re-interpreting “Lost My Mind In Empty Space.” Orbe has masterfully taken the original version to a deeper panorama, moreover without losing the groove that Ricardo had generated around the original track.

6AM Premiere: Ricardo Garduno “I Lost My Mind In Empty Space”

6AM · Premiere: Ricardo Garduno “I Lost My Mind In Empty Space” (ANAØH Records)

The final result has exceeded every standard of ANAØH and is hoped to be everyone’s liking.

ANAØH is a music label based in México, managed by Fixon and Dig–it. These artists have a long history in the techno scene. The visual material of the project is designed for each release uniquely making each piece a conceptual work. Art, in any of its forms, is the human being’s attempt to repeat nature and its beauty. The idea of ANAØH is highlighting the relationship that exists between Art and Nature. The catalog has amassed 72 releases from various artists throughout its five-year existence.