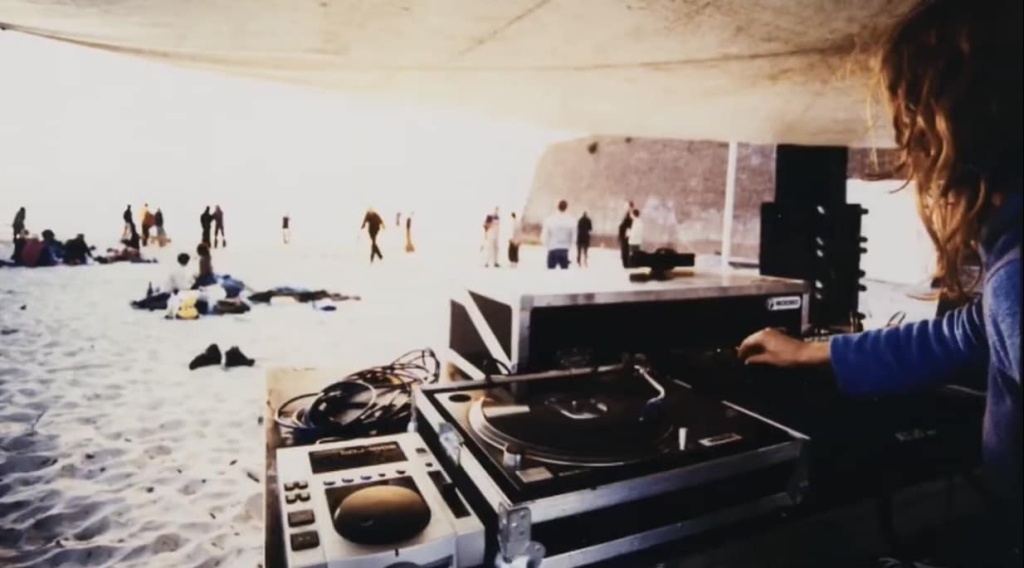 Watch a short film about Berlin’s party scene in the ’90s and ’00s. Directed by filmmaker and DJ Leonie Gerner (AKA Moogli), Beyond Sound charts the evolution of the city’s world-famous scene through the story of two veteran DJs: Heimlich Knüller and Madmotormiquel.

The documentary, which is in German with English subtitles, combines old and new rave footage with contemporary interviews. The themes also covered include buying vinyl in East Germany, the birth of Fusion Festival, and overcoming cancer.

Briefly described: “The short film — Beyond Sound — draws a line between being a DJ and dealing with elementary Life setbacks. The German DJs Heimlich Knüller and Madmotormiquel take us through their lives as Producers and DJs in Berlin. They dive deep into the beginnings of one of the biggest festivals “Fusion” and open the door into Berlin’s famous Club culture. Where Club culture was born, why festivals influenced the Club scene in Berlin, and how it feels to grow old in that industry. The portrait was produced right before Corona hit the world.”