Beyoncé’s ‘BREAK MY SOUL’ Is an Ode to House Legend Robin S. 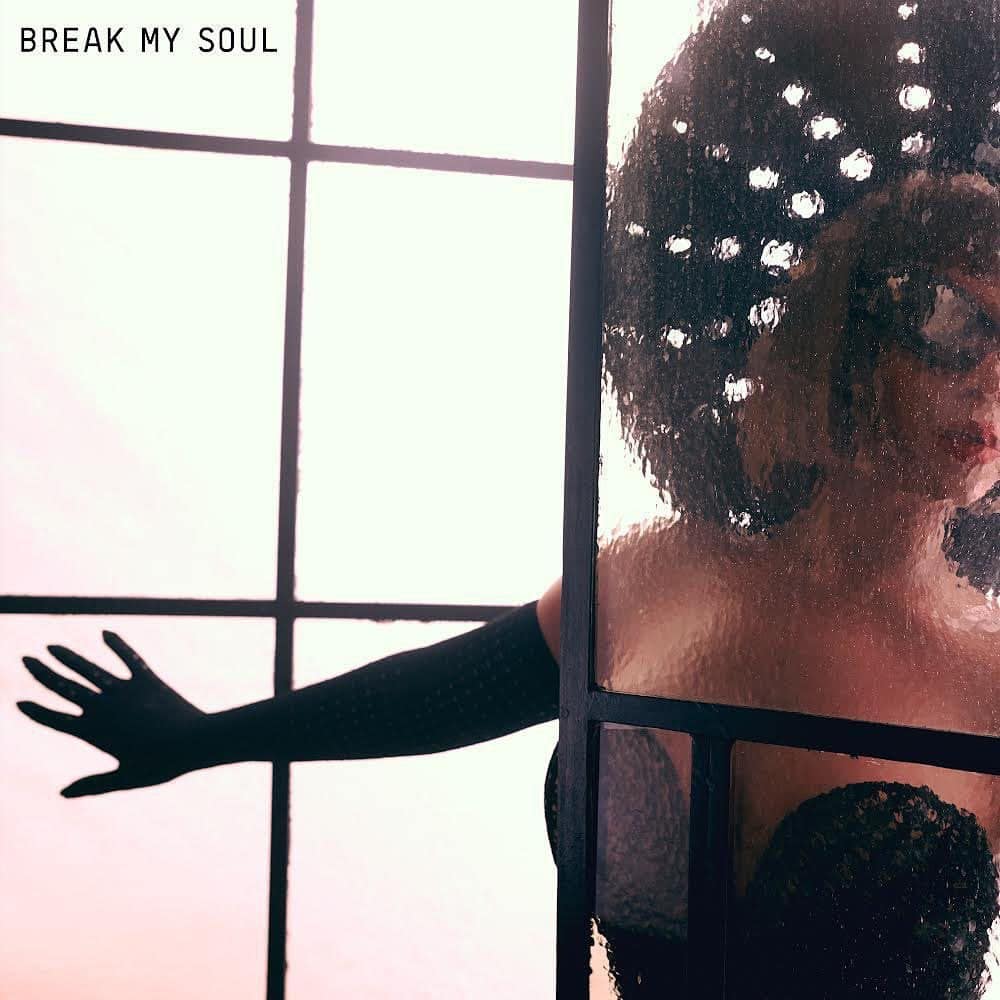 Beyoncé’s ‘BREAK MY SOUL’ Is an Ode to House Legend Robin S.

“BREAK MY SOUL” is the first teaser from Bey’s forthcoming album, her seventh full-length released out in July under the name Renaissance. The track dropped this week, via Parkwood Entertainment and Columbia Records.

The U.S. singer has yet to let fans in on the theme of the upcoming record, her first since 2016’s Lemonade. The anticipated album has been hinted at in her recent British Vogue cover story, due out in July, 2022.

As described in the recent issue, Renaissance will include “music that makes you rise, that turns your mind to cultures and subcultures, to our people past and present, music that will unite so many on the dance floor, music that touches your soul.”

Sitting at 115 BPM, “BREAK MY SOUL” could mark a dance-oriented turning point for Bey’s latest release. Produced by the singer herself, Beyoncé also enlisted Jay Z, The-Dream, Tricky Stewart, and BlaqNmilD to help produce the new single. One of the brains behind Robin S.’s original track “Show Me Love”, R&B songwriter Fred McFarlane, was also listed with co-writer credits on the track.