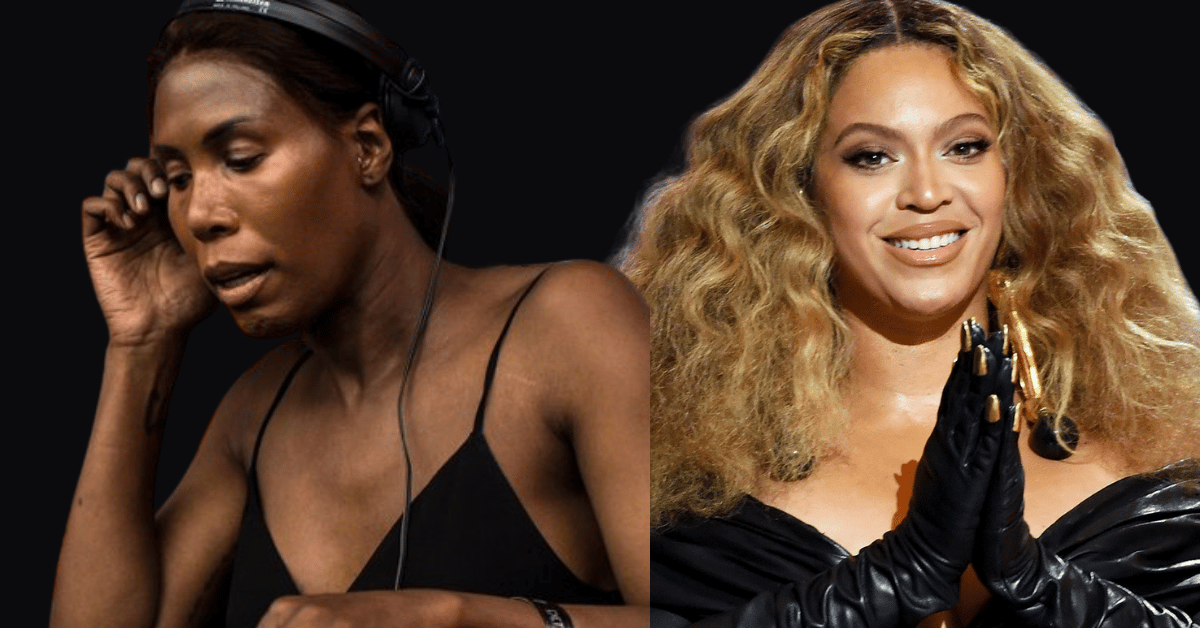 Oh, and some late-night tea…

heard Honey Dijon produced two of the tracks on Beyonce’s new album. at least one video in the works. no idea about the actual sound.

…but holding out for a Beyonce house music era.

Is Beyoncé About to Get Her House Music On?

Is this cross-over long overdue? It wouldn’t be the first time hip-hop or R&B found its way into the world of dance music. In 2014, rapper Nicki Minaj sampled Maya Jane Coles on ‘Truffle Butter. Will Beyonce’s new album have electronic music inspired tracks or is Honey Dijon going to show fans another side of her creative production skills? Time will tell, but the singer’s label Sony Music confirmed she indeed will be releasing new music within the first quarter of 2022.

Fans speculate her new album will be called “B7” given it’s her seventh studio album.

Honey Dijon was a part of Apple Music’s birthday tribute to Beyoncé back in September, 2021 😊 https://t.co/yRnj2fW1Cl pic.twitter.com/n0luWr8wVj