Best Tracks of the Summer

Best Tracks of the Summer 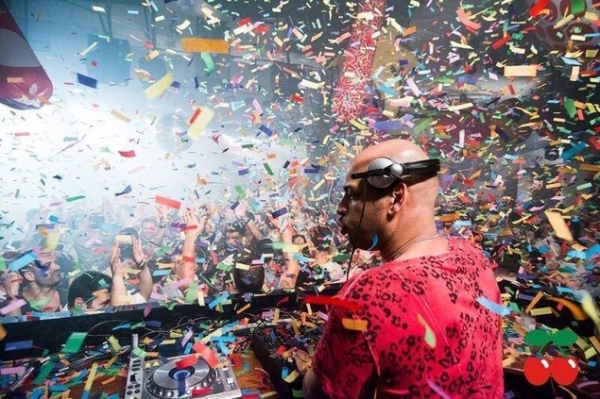 It’s that time of year. The summer has officially ended, and dancefloors around the world are still buzzing from action packed months. At the end of the summer a frequent question arises, “what was the hit tune in Ibiza during summer?” Well, one could attempt to narrow it down…but we all know that everyone likes a different flavor; so the folks over at In the Mix caught up with some DJ’s in Ibiza to ask what their track of the summer was. Check out the full list of artists and their respective selections here

Groove Armada, Dennis Ferrer, Patrick Topping, Steve Lawler, and others all weighed in on what got the dancefloors moving for them. From the open air parties to Sankeys, there’s a little something for everyone, these are the best tracks of the summer – 2014. Each DJ selecting one track, the final list proves to be a nice blend of throwbacks, new releases, and some original productions from the artists themselves.

My personal favorite…Ze Box, the flipside to D’Julz amazing release selected by Cassy. Hard to beat a summer house tune like that.