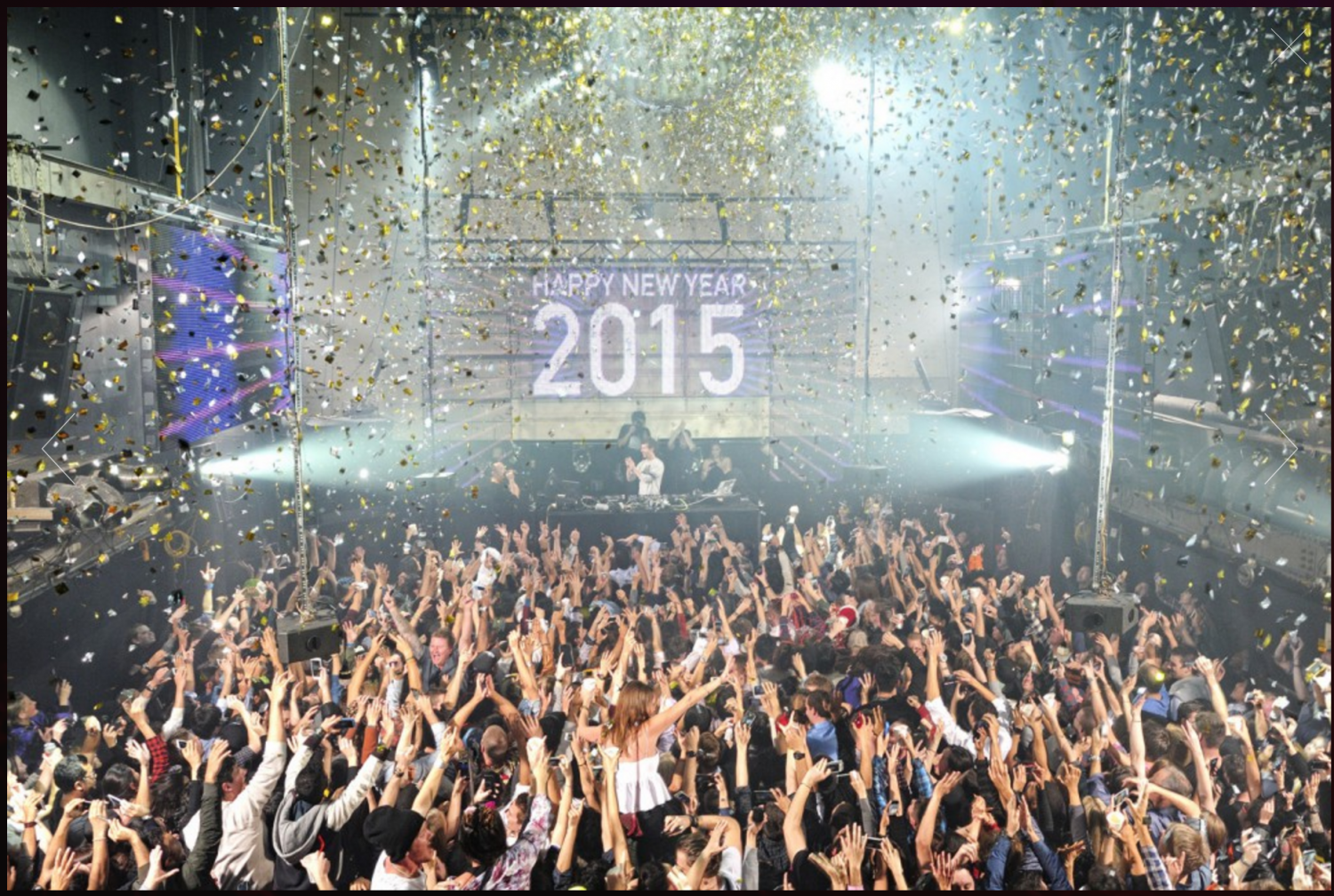 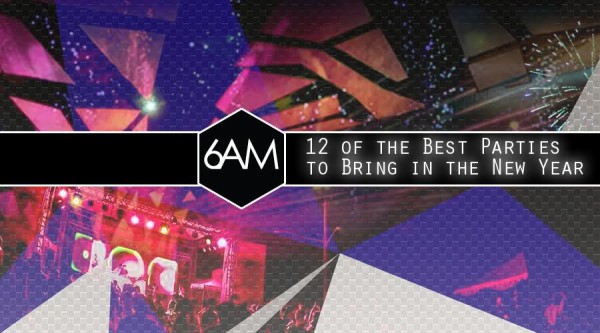 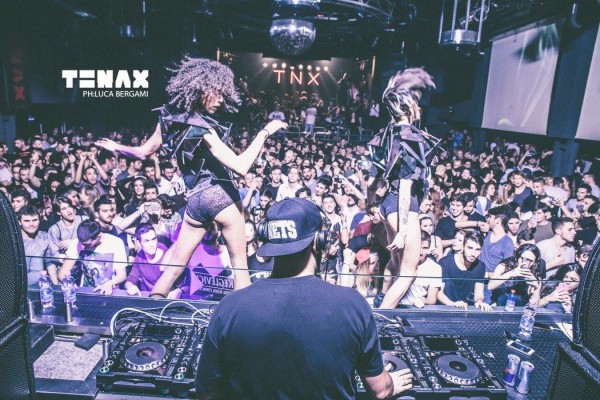 While the party is called Nobody’s Perfect, Tenax feels like the perfect combination of style and world-class electronic music. As a part of the Grand Tour of Italian clubbing, no list would be complete without a mention of this iconic Florentine location. Playing host to marathon sets from A-list talent on a weekly basis, Tenax will be an ideal place to see Papa Sven in action to bring in 2016.

We’re curious what the Maestro will pull out of his record bag when the clock strike Midnight. 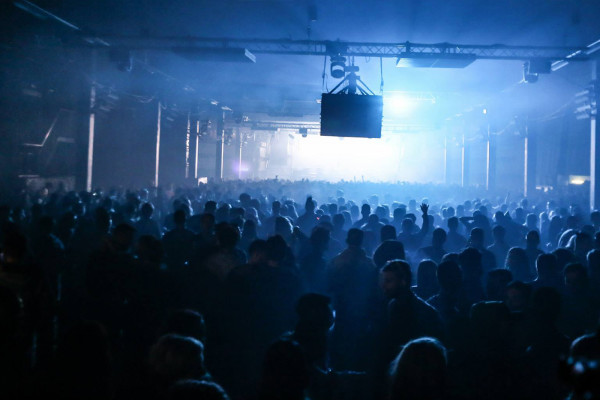 If a techno blowout is what you’re looking for on New Years Eve, look no further than Morse. Taking place at Amsterdam’s largest warehouse venue, Morse will host the likes of Surgeon, Truncate, Dustin Zahn, James Ruskin, Truss, and many more. The NYE celebration will continue into the New Year on Jan 1st as well with artists such as Legowelt, Cosmin TRG, Pearson Sound, and Clockwork/Avatism (CW/A).

Surgeon’s live set in Amsterdam’s biggest warehouse is not to be missed. 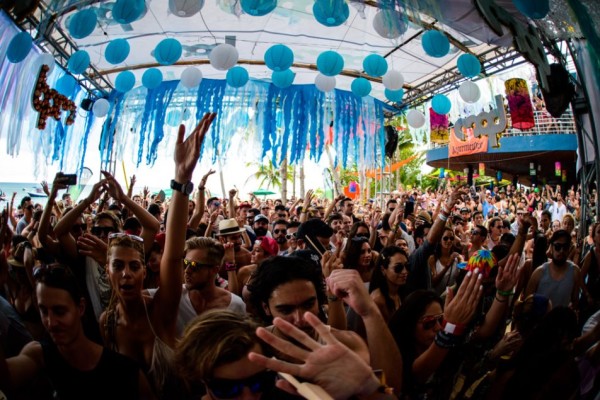 When the calendar turns over each year, all eyes shift to Playa Del Carmen Carmen for the annual BPM vacation. However, Playa Del Carmen has become a hotbed for thriving underground dance brands to lay camp for their various events. 2016 will start in fine fashion with the Flying Circus NYE party, with the New Years soundtrack lasting until the warm morning hours.

Carl Craig and M.A.N.F.L.Y in an open air environment sounds like a winning combination. 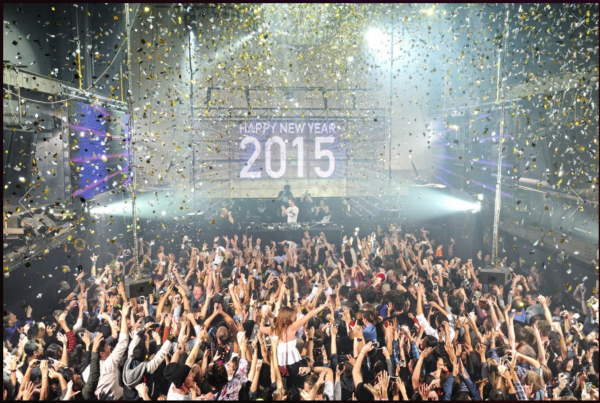 WOMB opens their doors to a true electronic wizard of the scene for their New Years Countdown. Mathew Jonson is no stranger to Japan, often playing inspiring sets at festivals such as Labyrinth; but for this occasion the club room will be a fitting environment for his live set. 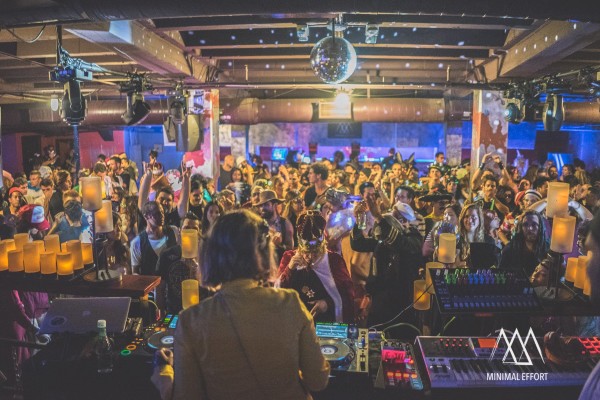 With a series of dominant quarterly events, Minimal Effort takes to the Belasco to end 2015 on a high note. Taking over multiple rooms at the Belasco, Minimal Effort will play host to artists such as Black Asteroid, Louie Fresco, Fur Coat, Jimmy Edgar back-to-back with Danny Daze, Andhim, alongside many more and a plethora of local talent.

The NYE festivities continue with the Minimal Effort Recovery Party on January 1st. 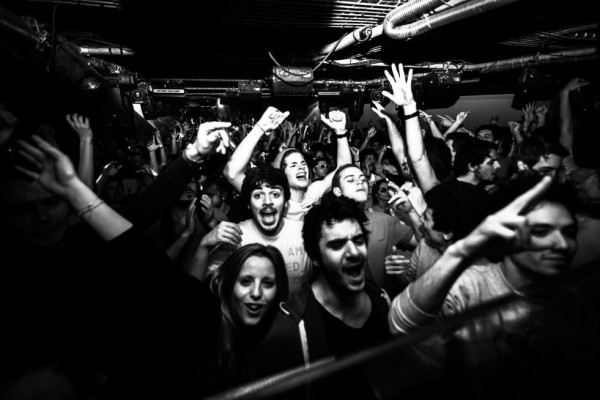 The abundance of options for quality electronic music in Paris is overwhelming, but Rex Club always stands out as one of the city’s most consistent venues. To bring in the New Year, Rex Club has brought in a seriously groove heavy lineup that will have attendees locked until the morning hours. 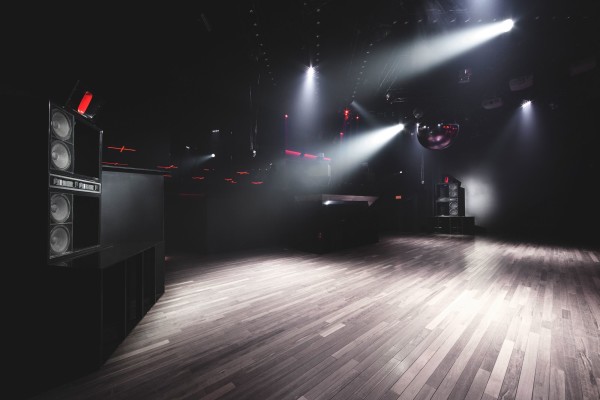 Stereo Montreal is a critically acclaimed venue from both fans and artists alike. With pristine sound, a large dark dancefloor, and extended sets from the best in the game, it’s no surprise that Stereo comes in high on the list of esteemed global clubs. Sticking to the ethos of providing a musical journey, Stereo is bringing in Parisian trio, Apollonia, to welcome the New Year in style. 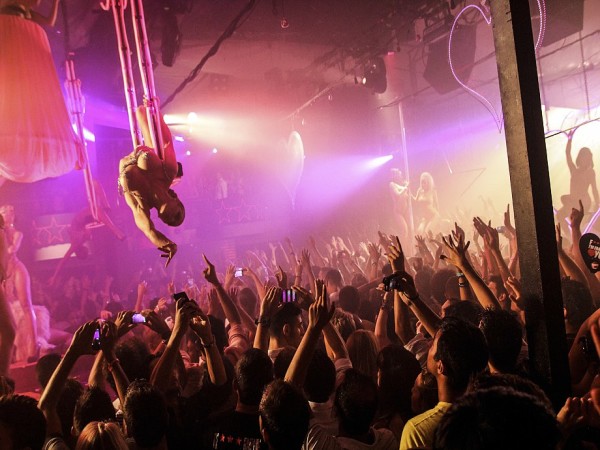 Both exceptionally seasoned in the DJ booth, Marco Carola and Paco Osuna will take their relentless groove and club-oriented music to the dance floor of Pacha for New Years eve. Bringing in 2016 with these two at the helm could lead to a long morning in more ways than one.

It’s safe to say Carola won’t go 24 hours, but being New Years Eve…we’re not ruling out a marathon of sorts 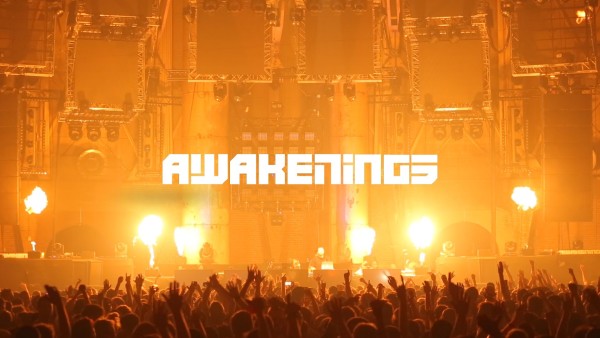 Every year Awakenings provides an immersive experience through their festivals, with the NYE edition always proving to be one of excellence. Supplying the music at the stadium sized Gashouder will be a warm up from Bart Skills, followed by Drumcode power-couple, Ida Engberg and Adam Beyer, with Ben Klock and Rødhåd leading the charge into 2016.

The changeover from Ida to Adam Beyer at Midnight will be a vibrant way to start the New Year. 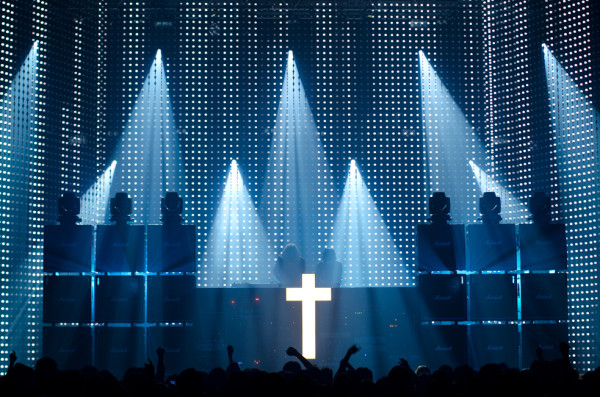 Jukley has curated a special evening for New Years Eve, securing a private warehouse venue with performances from these talented artists. While the venue remains a mystery, it can be certain that the music will be exceptional with performances from Justice and Bob Moses, accompanied by the gritty electro techno from Gesaffelstein. 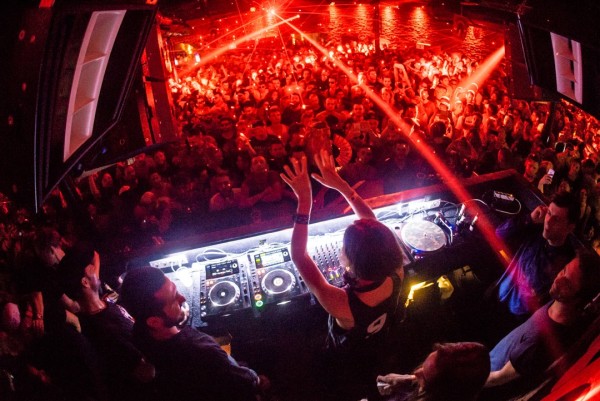 Just because it’s winter doesn’t mean the fun stops with Circoloco. As a staple brand and establishment throughout the year, Circoloco and DC-10, respectively, embody a level of dance culture that is paralleled by few. Per usual, the Circoloco lineup is comprised of residents including The Martinez Brothers, Tania Vulcano, D’Julz, Steve Rachmad, Sossa, Luca Ballerini, as well as Richie Hawtin making a special appearance for the occasion. 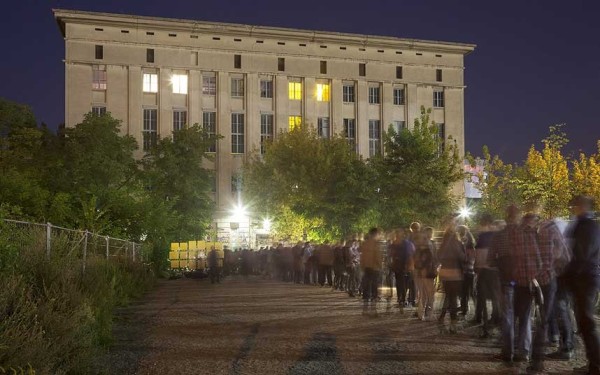 Saving the best for last? Maybe so…but it’s well warranted. Starting at 1:o0 AM on New Years Day, Berghain will begin the several day marathon with a jaw-dropping lineup of the best house and techno that they can offer. Throughout the weekends festivities, attendees will be treated to sets from Tama Sumo, Nick Hoppner, Marcel Dettman, Answer Code Request, Len Faki, Ben Klock, Norman Nodge, and the esteemed list of techno royalty continues to fall into the abyss that is a Berghain timetable.