Best Major Summer Festivals You Need to Save Up For 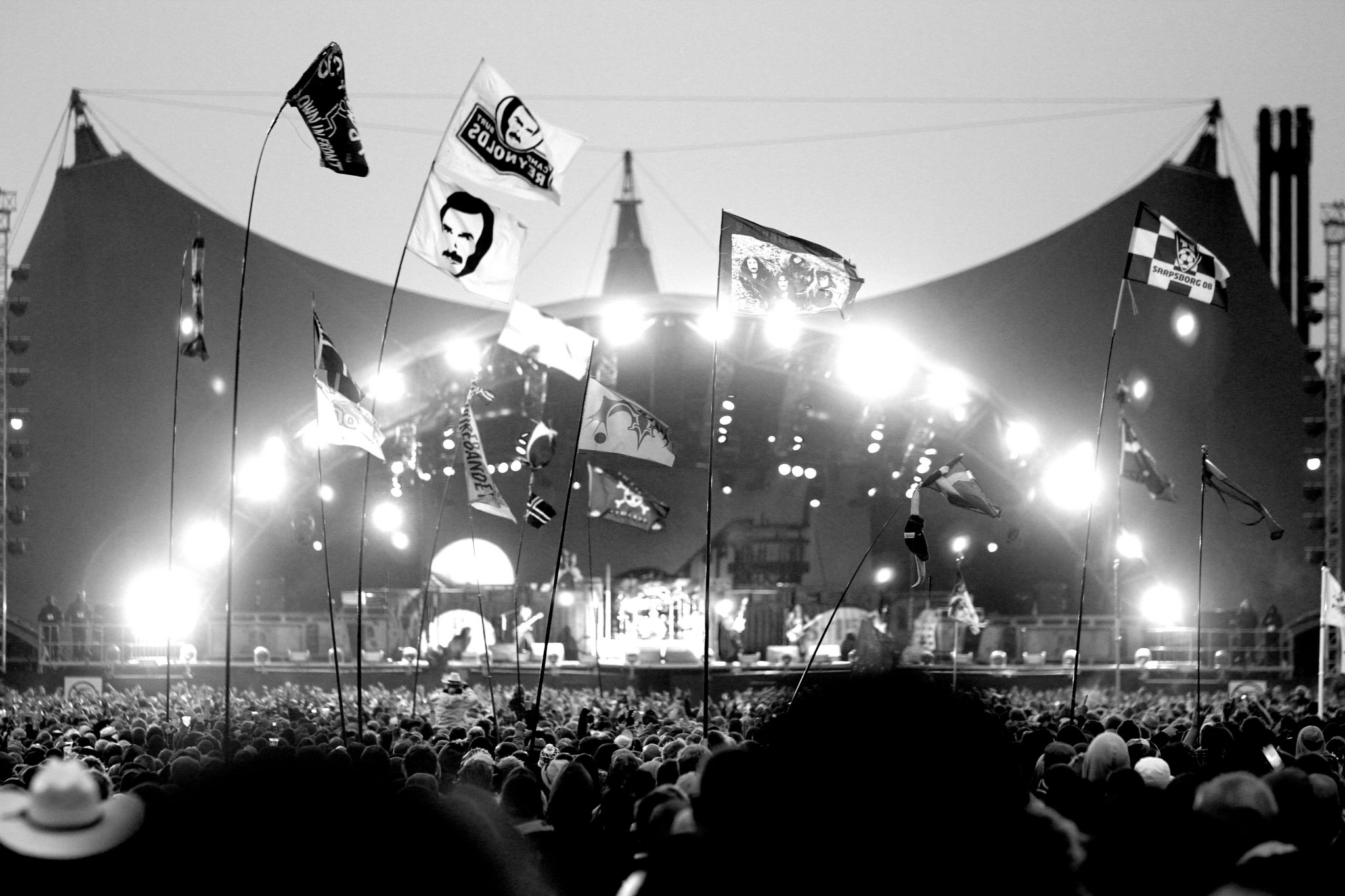 Best Major Summer Festivals You Need to Save Up For

We all want that one break from our lives. Living the daily messed up lives we lead, we need to have some time off to relax. Moreover, what’s better than music to relax? And what if that relaxation day could be a summer music festival? Sounds perfect? Well, don’t make plans this Summer because the majority of the awesome festivals this year that you thought you might have missed have yet to be held. Starting April and all the way to August, you can be sure to have a jam-packed schedule of back-to-back music festivals. So, don’t waste away this year thinking you’re not going to be able to go this year because the chance is there for the taking.

You’ve all heard at least one of your favorite artists perform live at the Coachella. That might have been one of the most significant moments of any celebrity’s life. The crowd in Indio, California’s Empire Polo Club is willing to spend $450 on the passes and make it to the Coachella Valley in the Colorado Desert. The place can easily fit 250,000 people at a time, and the festival is almost always full. Running over the course of nearly three days for two weekends, folks can expect to have some of the most beautiful instants of their lives witnessing legends like Pearl Jam perform live and make history.

Coming August, the first, make your way to Chicago, Illinois and head over to the Grant Park to experience the excitement like never before. Watch Ariana Grande, Tame Impala, The Strokes and Childish Gambino perform live with the hippest artists of 2019. Given the recent change of policy in the festival’s policies, various political groups and non-profits are being given a chance to have the stage for themselves. This has allowed many creative but not mainstream-popular artists to have a moment. This year could be something new that we’ve all been waiting for and definitely worth the $130 per day tickets.

Bonnaroo Music and Arts Festival is a making of Superfly Presents and AC Entertainment that has been taking the world to another dimension each year since 2002. Based in Manchester, Tennessee, the Grant Stage park becomes the 650-acre festival ground hosting more than a hundred thousand people at one time. With over ten music stages and more than 150 performances to look forward to, the only thing left for you is to pack your luggage and saddle up for the musical ride through the weekend.

Concerts and festivals are fun places to be in but make sure that you are very careful about everything that you’re planning. You need to factor in all the time problems that you can encounter during the stay. Keep a minimum number of things on you and please have something to track a cell phone location. You don’t want to be amongst those who have regrets because, with events like these laid throughout the course of the Summer, you can expect it to get wild.