Halloween is definitely a holiday that is not for the faint of heart… and neither are these electronic music parties. We will take you around the world with our hand-picked selection of Halloween parties to hit up this year. Shiver me timbers, these thirteen picks deviate from the usual circuit of parties. Proceed with caution and let the spooky all-night raging commence. 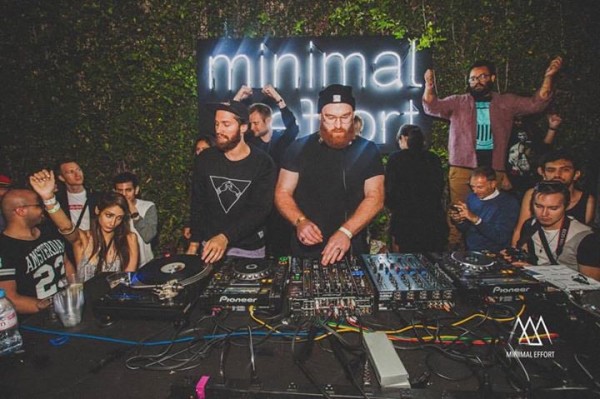 **6AM Group is giving away 2 free GA tickets for Minimal Effort! For details on how to enter, click here**

The day after Halloween comes a daytime party where darkness reigns against the impending light. Sounds at the Egyptian Theater courtyard will be provided by the dark entourage, including “Evil” Eddie Richards himself, Shonky, Dyed Soundorom, Heartthrob, Anton Tumas, and Matuss. An ideal afterparty to keep the fire from Minimal Effort going for Angelenos and beyond. 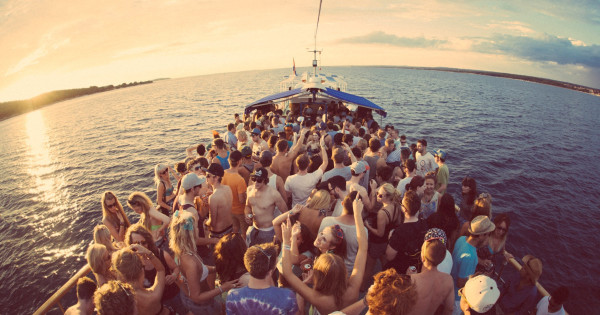 Not your ordinary Halloween party to say the least. Step aboard Sunset Sound System’s boat costume party for an evening of sets by Dixon, Alex From Tokyo, and resident DJs Galen, J-Bird, and Solar. Midland will be hosting the official afterparty back on land to keep the dance bugs at bay. 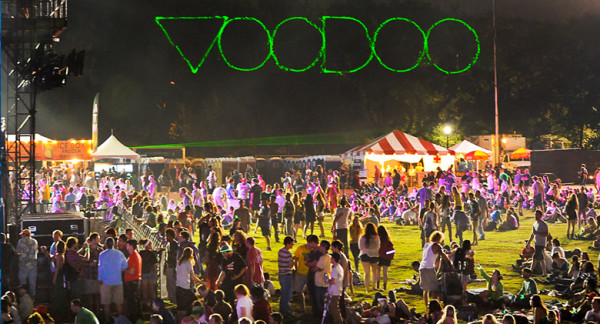 A party that can satisfy anyone that dares to join, Voodoo is an immersive art and music festival based in the city of Creole magic with a selection of artists as diverse as the culture of the city itself. From indie bands to rappers to electronic DJs, the lineup for Voodoo is sure to be a show-stopping sensation.

The maestro will be joined by Leon for his highly anticipated Music On techno party, and will be bringing his signature extended set to Story Nightclub on the shores of Miami Beach. Marco Carola will showcase his dusk to dawn sounds straight from his memorable sets at Ibiza’s Amnesia terrace. His return to Story following an eleven month residency at the club is sure to be a Halloween banger. 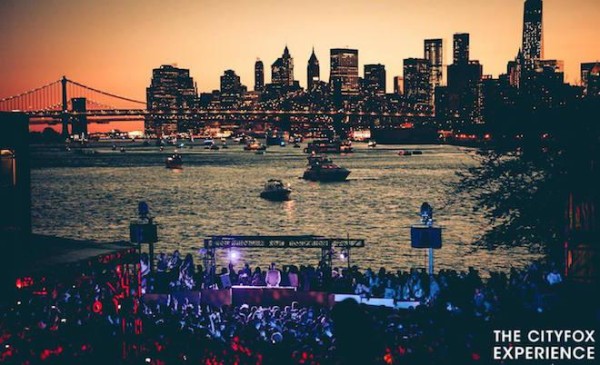 Cityfox Halloween will bring a night of enormous talent to Brooklyn including co-founder of All Day I Dream, Lee Burridge, M.A.N.D.Y., Behrouz, NU, and more Burner favorites. Extended sets, great vibes, and a dance marathon are all things that the Cityfox Experience will bring to the table. 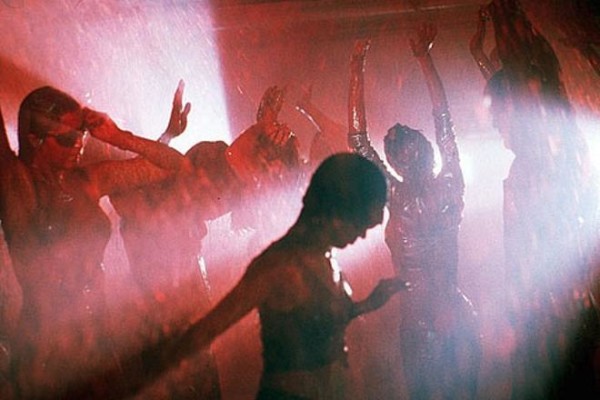 Inspired by the opening scene in Blade where an underground techno party is showered in blood, the Blood Rave takes reenactment to a whole new level. There will be two stages, one playing acid, techno, and house and the other playing bass, dub, and garage. If you aren’t afraid of getting downright grimy, then this is the party for you. 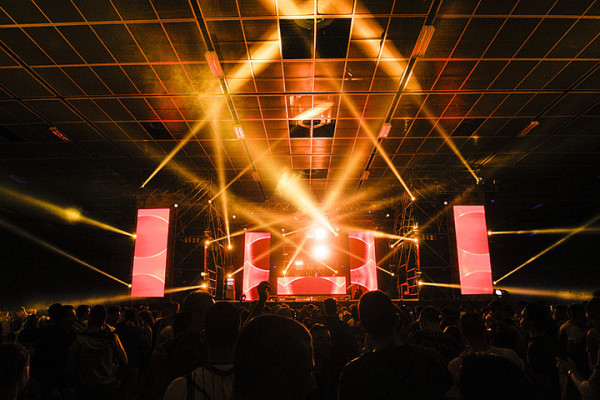 The European counterpart to Detroit’s Movement Electronic Music Festival will bring the heart and soul of the world’s best techno to Torino for Halloween week. The festival will feature five stages and world-class acts like Alan Fitzpatrick, Chris Liebing, Derrick Carter, Kevin Saunderson, Len Faki, Nina Kraviz, and the best of the Innervisions crew. 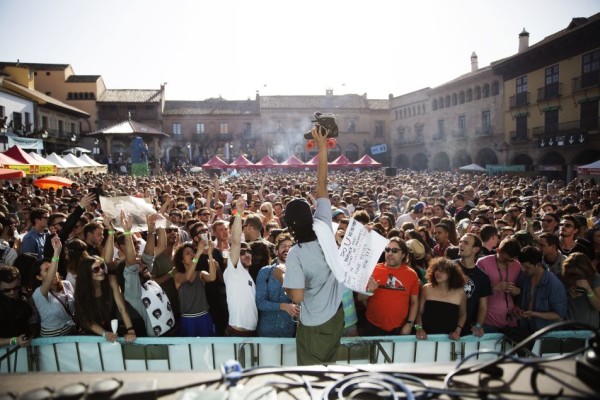 Brunch Electronik is bringing their fall edition back with a twist featuring Omar-S, Radio Slave, Rebolledo and Maurice Aymard for their Halloween lineup. The event is children-friendly and includes a local designer market and plenty of delicious Catalonian cuisine and house music to go around. 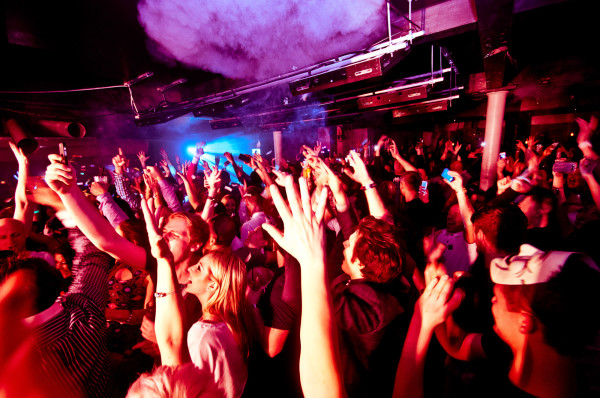 Aptly named after the Hollywood Forever Cemetery in the heart of Hollywood, Egg London’s film and entertainment celebrity-themed party will be crawling with costumed spirits and doppelgängers direct from the Walk of Fame. A little taste of Los Angeles goes a long way. The lineup will see a warm house and tech welcome with Hector Couto, Cuartero, German Brigante, Traumer, and Mar-T. 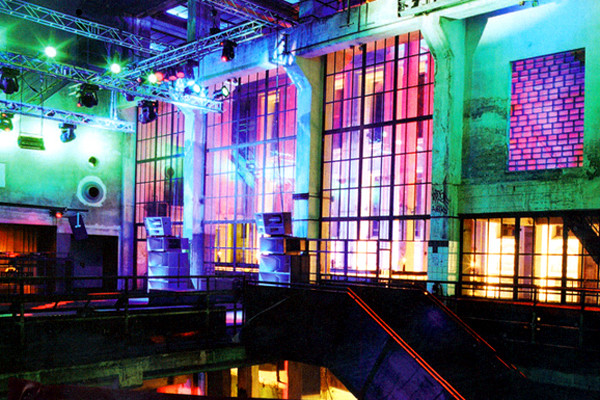 The mecca of techno parties will be hosting an Ostgut Ton release party with live performances by Planetary Assault Systems, Substance, and Automatic Tasty at the end of this month. For hardcore techno fans, a Halloween party at Berlin’s Berghain is sure to satisfy cravings for nonstop night to day 808s and all black ensemble. 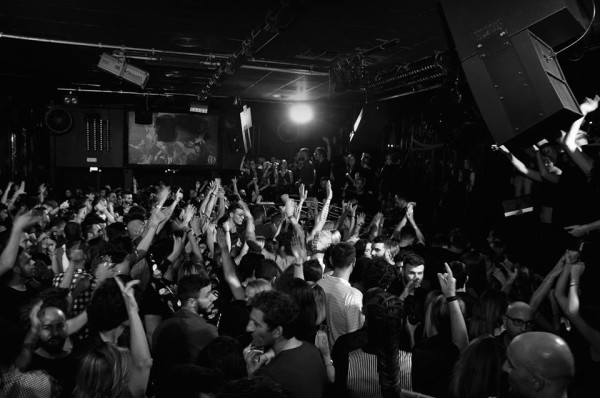 Ostgut Ton is bringing a double whammy on Halloween to German and Italian fans alike with their release party in Berlin (see above) and a massive lineup in Rome that includes Ben Klock, Marcel Dettmann, Answer Code Request, Efdemin, and Fiedel. Fresh from airing his Essential Mix on BBC Radio 1, Ben Klock is an unstoppable techno machine. 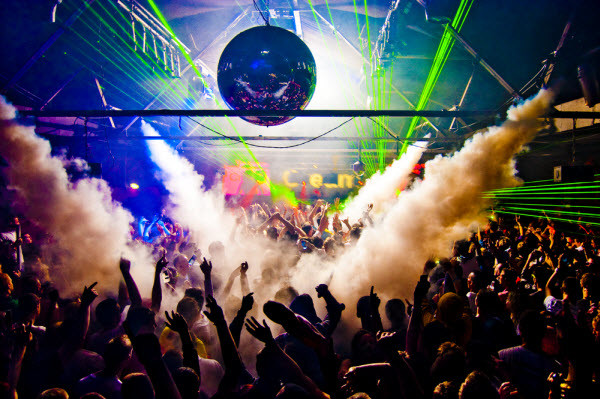 Halloween will be popping with lively festivities on the streets of Japan’s most colorful neighborhood. Para One will be bringing good ol’ Ed Banger jams back to Tokyo’s Womb alongside Shinichi Osawa and a crew of local talent. The team will bring the vibrations of underground house and techno for an all-night subcultural spectacle.