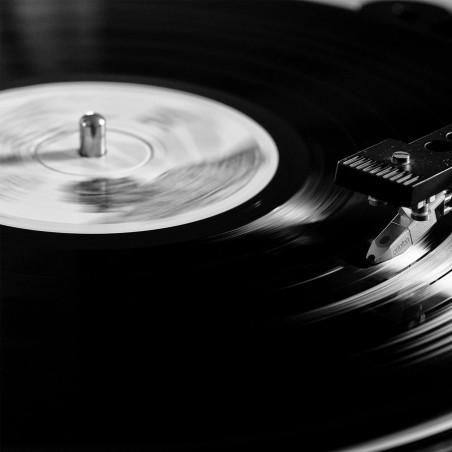 Whether it’s a long car drive or some tunes for a day at an office, or any situation really, here are some of the best electronic music podcasts to listen to. 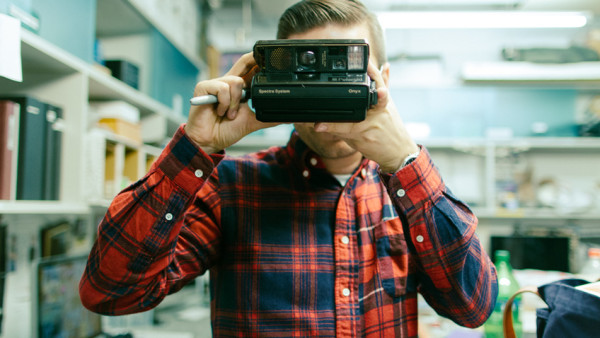 16 years in the making, Beats in Space Radio has taken over the airwaves on 89.1FM in New York City. Founded in 1999 by Tim Sweeney, Beats in Space is approaching its 800th episode, and over the years has featured a musical armada of talent. Resident Advisor summed it up perfectly in their feature stating that “the list of DJs who have appeared on Beats In Space would put most underground clubs to shame.” Truer words have never been spoken…

BIS Radio has played an integral role in the musical landscape for New York, and has spread to musical lovers far and wide. We’d honestly feel bad leaving certain names out, so take a look for yourself to see how great the Beats in Space legacy is.

Marc Antona has established one of the strongest platforms for minimal and tech house through his label, Dissonant. The Dissonant World Podcast sees Antona venture into beautiful remote locations throughout the world, painting the perfect back-drop for a one man boiler room party. From Arizona to Bali, he’s put himself in stunning scenarios, with the music being a product of the respective environment.

The Cadenza Source to Cycle Podcast is the labels weekly podcast series that brings forth two mixes from artists that often capture two vastly differing atmospheres. Artists that appear on the Cadenza podcast remain true to their current styles, with a strong lean towards the groovy and hypnotic territory. But every now and then someone delivers an eclectic mix for the Source Mix that takes the listener on a completely different auditory journey through the likes of Marvin Gaye, The Orb, Boards of Canada and more. Have a listen to the Source Mix from Sascha Dive to see what we’re talking about.

With 180 episodes, the Cadenza Source to Cycle Podcast has plenty to offer listeners and fans of electronic music. Take a look at the Cadenza Soundcloud for mixes from the likes of Barem, Sian, Eddie Richards, Chris Tietjen, Blond:ish, and many, many more.

Slam Radio is the podcast extension of the prominent Scottish techno label, Soma Records. Setting up their headquarters in Glasgow, Slam has showcased some of the best that techno has to offer. Guest appearances include but are not limited to artists such as Steve Rachmad, Flug, Luke Slater, Peter Van Hoesen, Joel Mull, DVS1, and the list goes on and on. Collectively, Slam Radio boasts about 150 episodes with over 182 hours of musical content to guide you through the depths of techno.

Fasten Musique has emerged as one of the prominent labels from Japan leading the charge in deep minimal techno with various dub influenced textures. While they haven’t been around as long as other electronic music labels or podcasts, the Fasten Musique Podcast should be a go-to for anyone interested in seriously dabbling with hypnotic electronic music.

Fasten Musique has featured guest mixes from international talent like Juila Govor, Dan Farserelli, and John Dimas, while also making a point to feature a variety of talent hailing from Japan such as Satoshi Otsuki, Ittetsu, and Takashi Himeoka.

The ears of electronic music enthusiasts perk up when someone mentions Sunday School.

Notorious for the Sunday School marathons in Miami, and hosting their tent at Electric Zoo in New York, it’s no surprise that their Sunday School Sessions Podcast features some of the best that the underground has to offer.

The Sunday School podcast has seen the likes of Sasha, Monika Krause, Shaded, DJ Three, Marco Faraone, and many more. Check out all episodes of Sunday School Sessions on their Soundcloud.

After recently reaching 100 episodes with a special vinyl guest mix from John Tejada, the Lovecast continues to be an excellent series by the San Diego based promoter. With appearances from artists such as Martin Buttrich, H. Foundation, Till Von Sein, among others, Music is for Lovers have carved out an excellent path for electronic music in Southern California, with the Lovecast being an influential outlet for their sound and musical tastes.

Enjoy the expansive library of sets and performances from an array of talented artists. This Live PA with Jay Tripwire was particularly enticing.

The Savor Cast may not have a lot of episodes to date, but what they lack in quantity they make up for in quality. Adhering to a strict regiment of minimal, house, and tech house, the guests on the Savor Cast step up and deliver some of the best electronic music podcasts out there.

The Savor Cast has had the likes of Franco Cinelli, Barem, Scan Mode, Martinez, Luly.B, and Savor Co-Boss, Jorge Savoretti, among others. If you’re in search of the ultimate groove, look no further than the Savor Cast. 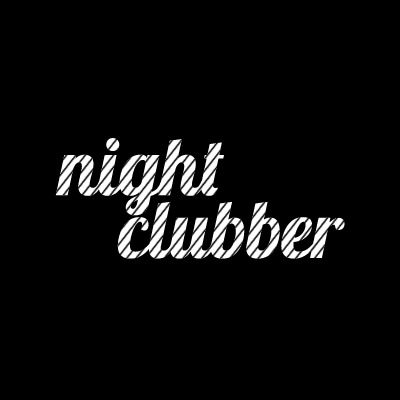 Hailing from Romania, Nightclubber.ro is one of the leading tastemakers of the minimal genre. Musically, the country has been flourishing over the years, with an immense national movement of artists entering the global scene. Romania prides itself on their local talent, and each year hosts one of the best festivals of the world, Sunwaves.

Prominent artists such as Rhadoo, Praslea, Livio & Roby, and Barac are all active in pushing the genre forward, while a young generation of talent starts to climb the ranks as well.

The Nightclubber Podcast encompasses all of the ideal aspects of minimal. The guests of Nightclubber often showcase a range of music from ambient soundscapes to driving minimal techno; a perfect combination of music aimed at the minds of the sonic intellectuals, and the hearts of the dance floor.

For the dedicated techno junkie, the RYC podcast may be enough to keep you occupied for years to come. The noble Berlin imprint broadcasts every Saturday on XT3.FM, and showcases some of the purest electronic music in the world. While listening to the RYC Podcast, listeners will be exposed to lush dub techno, intellectual frequencies, and driving rhythms that trump all in the world of dance music.

Dive in head first with the RYC Podcast and enter into the world of proper techno.