The Road to REFORM with Berndt: Bringing Minneapolis’ Underground to LA 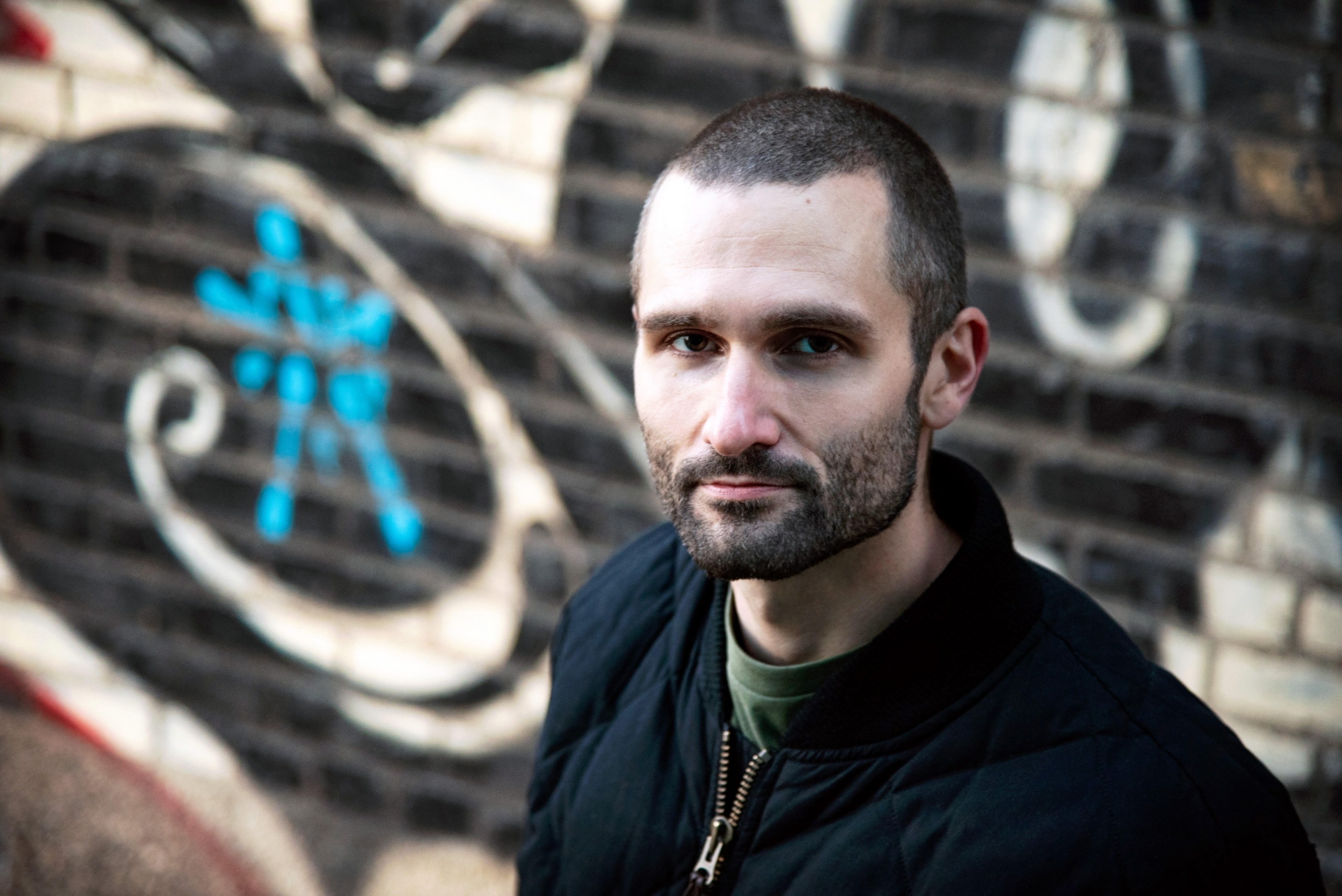 The Road to REFORM with Berndt: Bringing Minneapolis’ Underground to LA

Minneapolis DJ and producer Berndt will be making his Los Angeles debut this Labor Day at 6AM’s RE/FORM. Minneapolis has a small but strong house and techno community, and Berndt has been keeping it alive and well. Most well-known out of the Minneapolis scene has been techno legend DVS1. When not creating raw, groovy tunes he is working to create fantastic parties with the Kajunga crew. Berndt chatted with 6AM about the underground scene in Minneapolis and his excitement of playing in Los Angeles.

Thank you for taking the time to answer a few questions. Can you tell us a bit about yourself and how you got started in music production/DJing.

Thanks for having me! I’m Berndt and I help run a record label and party series called Kajunga here in Minneapolis. I’m originally from North Dakota and I began my musical journey playing the drums in my teens. As my musical taste gravitated towards electronic music, DJing and production was a natural progression. After playing my first few parties I knew I had found my niche.

Both you and DVS1 are from the Twin Cities area, would you say he’s played an influence on your sound?

Definitely. I would even credit DVS1 for providing me with some of my first proper techno experiences. I was mostly a house-head starting out so I think his sound really helped me to expand my own taste.

How’s the underground scene in your area and what kind of changes within the music scene have you seen occur back home?

The scene here feels really healthy and collaborative to me. There’s a handful of super dedicated crews and I’m consistently impressed by the amount of talent that’s here, not to mention we have a high standard for sound systems. We do have some work to do in the afterhours department as we’ve lost a couple great spots in the last couple years. That being said, I’m sensing a lot of new blood in the scene and I’m hopeful for what the future holds.

You describe your sound as “raw grooves / moody tunes / acid trax / clap slap / midwest soul”–what can people expect during your set at RE/FORM this September?

Expect to hear an ever-evolving, energetic groove held together by syncopated rhythms and immersive basslines.

Will this be your first time playing in Los Angeles? What are you most excited about?

Yep! First time. I’m always excited to play to a new crowd and this is no exception. Looking forward to vibing off the LA party people.

With the world awakening from the COVID-19 slumber, what have you been focused on over this past year?

I’ve been really focused on carving out more time to dedicate to my love of music and throwing parties here in Minneapolis. The rest of the Kajunga crew and I have been scouting out new venue possibilities and ultimately looking for a long-term dance-floor home.

Honestly just super honored and excited to be a part of the event. Big thanks to DVS1 and 6AM for the opportunity!!