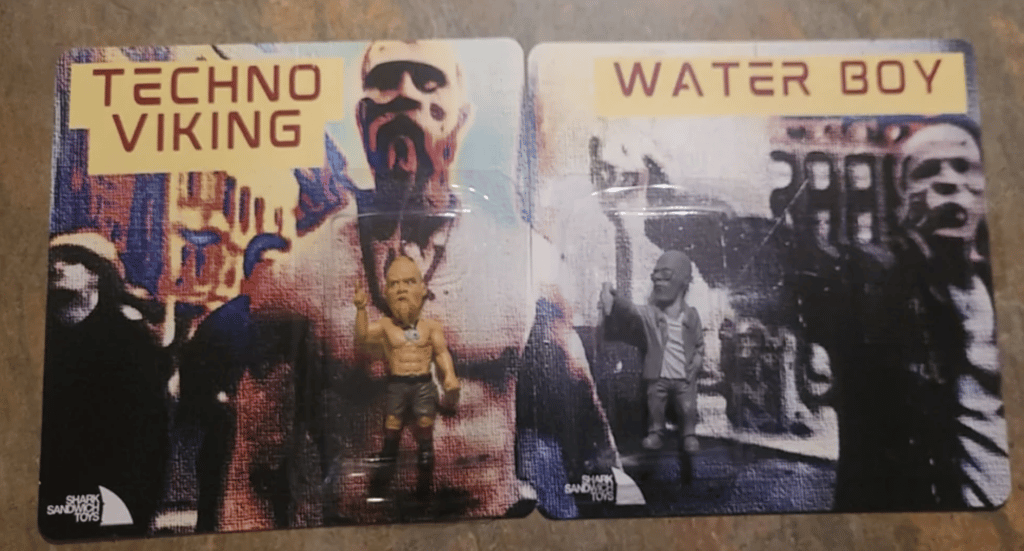 The viral “Techno Viking” meme has been recreated as an action figure, available to buy next month.

“Techno Viking” shot to internet fame thanks to a video shot at Berlin’s techno music festival Fuckparade in July 2000.

The clip, posted in 2006 showed the muscle-bound man dancing down the streets of Berlin accompanied by his sidekick “Waterboy”.  The meme has since amassed tens of millions of views, spawning hundreds of parodies and remixes.

The action figure is the brainchild of Joe Shark from Sandwich Toys, with the packaging designed by old skool flyer designer Jonny Martin.  Both toys of “Techno Viking” and “Waterboy” will debut at the Raindance and Just-In Time Productions Winter Series 2nd Edition at Mantra, Norwich, on 24 February 2023.

You can pick up your own action figure from the Sandwich Toys Facebook page, with the “Techno Viking” and “Waterboy” toys costing £40 and £20 respectively.

Last year, Shark released an action figure of the viral “gurning rave guy” – another iconic meme featuring Shan Jackson dancing in a club as part of a promo for Preston nightspot Rumes, which went viral in 2014. You can buy the model on the Sandwich Toys Facebook page for £40. 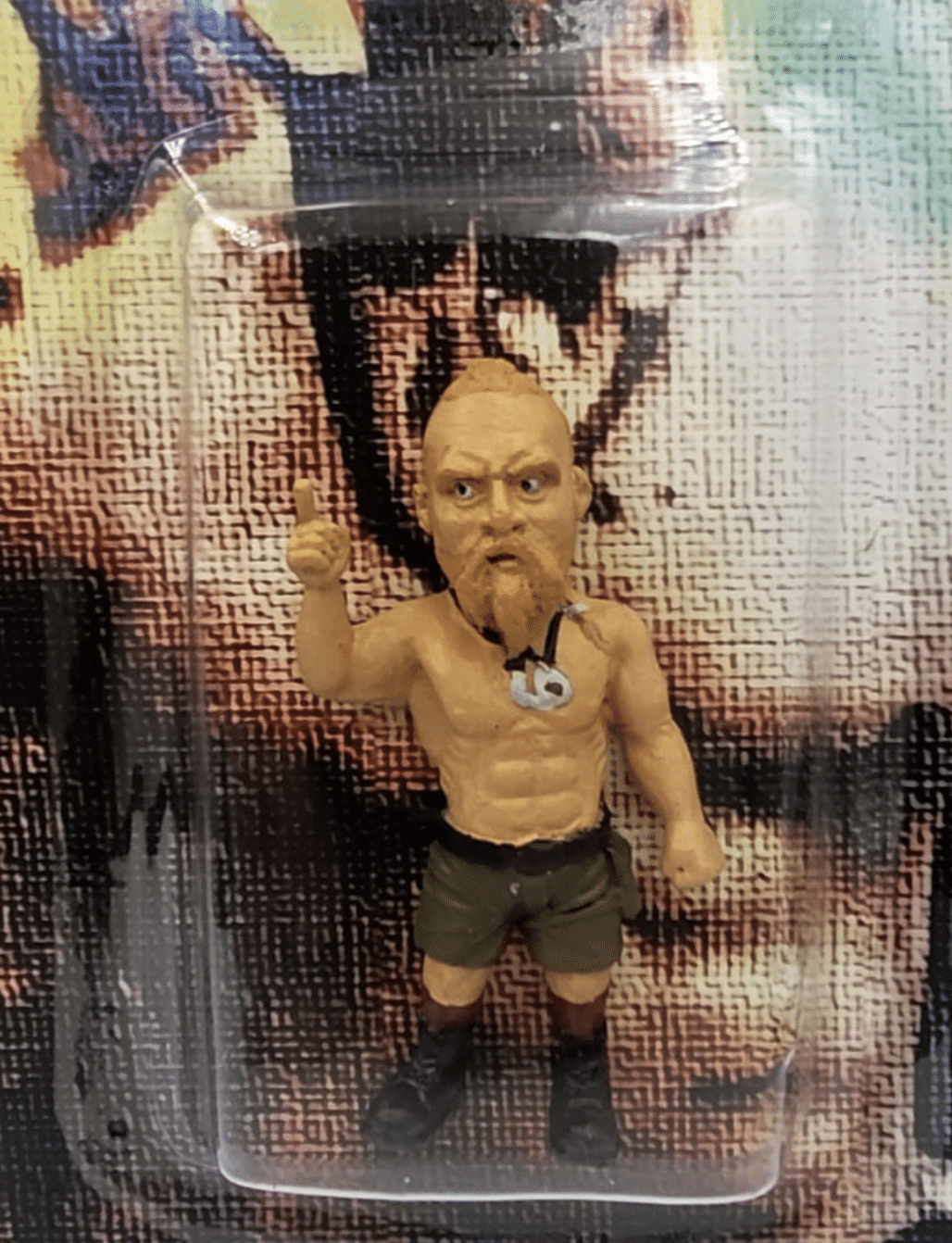