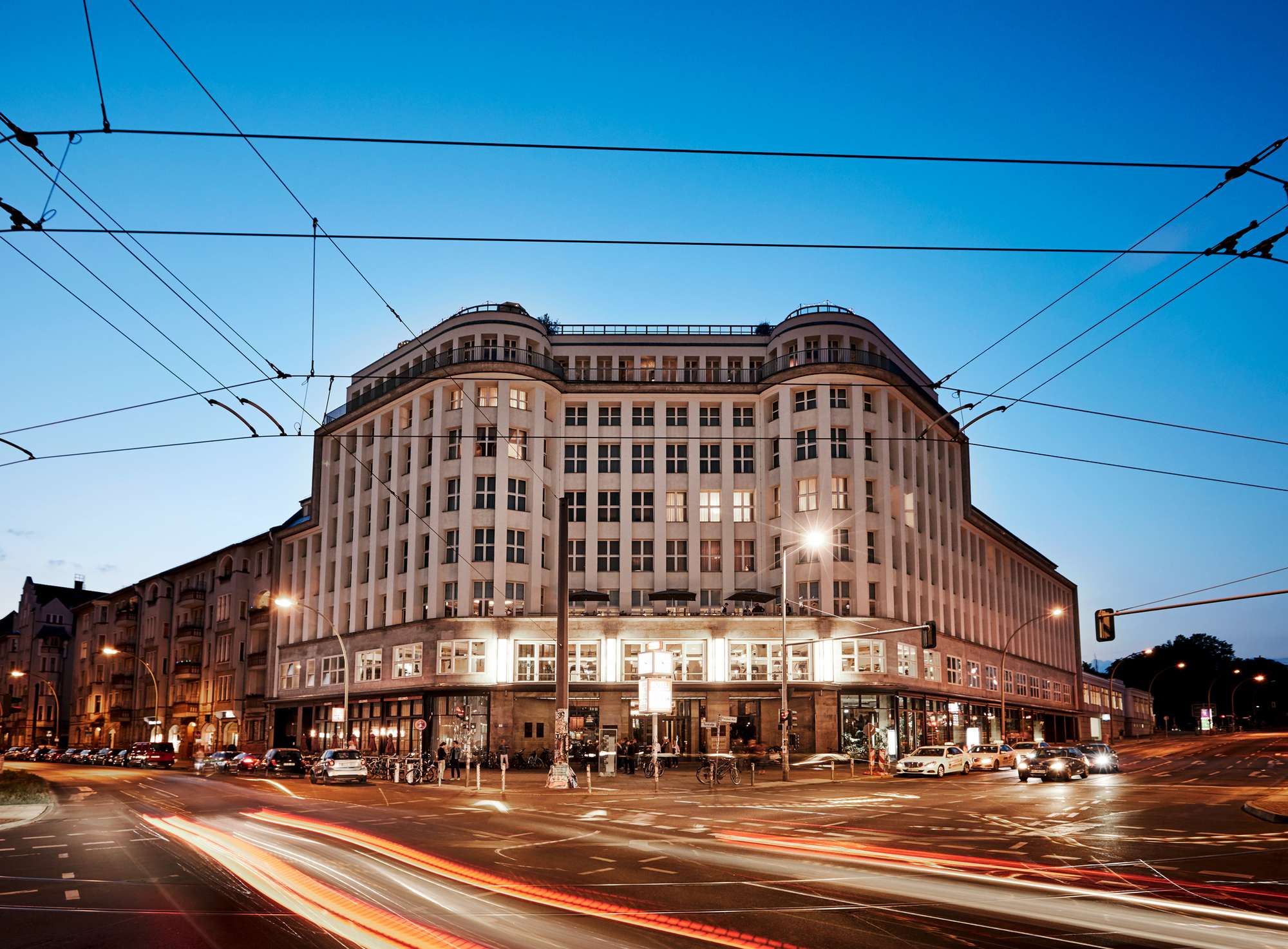 Police in the German capital of Berlin is investigating a possible breach of COVID-19 social distancing rules at an illegal star-studded party that was allegedly held by luxury fashion brand Bottega Veneta at Soho House, following their fashion show inside Berghain.

Leaked footage apparently of the event inside private members club Soho House caused uproar in the city whose world-revered nightlife scene has been on hold for ordinary partygoers and music fans for over a year now.

The night in question began with a presentation of Bottega Veneta’s latest collection at Berlin’s famed and exclusive Berghain nightclub this past Friday. That in and of itself drew outrage given that Berghain has been closed for techno fans since the beginning of the pandemic, although it appears that the fashion show was held according to COVID-19 protocols, including social distancing and face masks.

Grammy award-winner Burna Boy, who also attended the Berghain fashion even, later that evening posted a video on Instagram that apparently depicted him dancing behind the DJ booth inside a crowded restaurant located inside Soho House Berlin’s branch, which Bottega Veneta had booked for exclusive use two weeks prior to the fashion show.

None of the partygoers are seen wearing masks in the video in question which, although deleted now, has been seen by many people including journalists at The Guardian.

A Berlin police force spokesperson acknowledged that they had received an emergency call at 2:45am on Saturday morning, with the caller complaining about the noise from within Soho House.

“We are currently viewing footage of the event with view to possible preliminary proceedings for a breach of measures against the coronavirus”, the spokesperson said.

Under current rules in Germany and Berlin, gatherings between more than two people are banned between 9pm and 5am. Hotels are allowed to host business travellers but must abide by social distancing rules.

A Soho House spokesperson claimed that they were investigating this “spontaneous party,” stating: “The safety of our staff, guests and wider community is our utmost priority. The recent business booking which occupied all rooms at the House was made in accordance with government guidelines.

“We’re aware of a possible break of social distancing rules when guests returned to the hotel, we take this very seriously and we’re working with everyone involved to find out what happened.”

It however appears that the party at Soho House was not quite as spontaneous as claimed, given that a large sound system had been specifically installed in the space prior to the party starting.