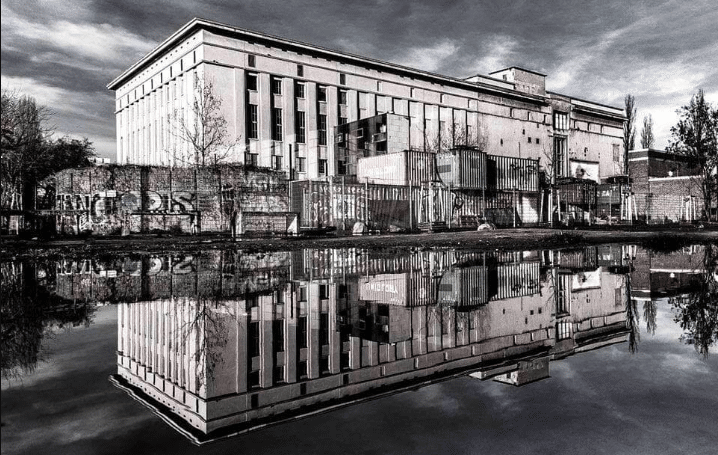 Berlin is synonymous with partying, and for lucky techno lovers, a weekend in Berghain, often voted one of the best clubs in the world, is literally a pilgrimage that some wait and look forward to for years.

According to the Berlin Clubcommission, an association that campaigns for the interests of members of the Berlin club and party scene, roughly three million tourists came to the city in 2018 solely for the purpose of enjoying the clubs and nightlife that the city has to offer. The revenue generated by the city thanks to this totaled to $1.58bn in 2018 alone, proof of the economic benefits of nightlife for the city of Berlin and its residents.

The calculations are based on tourist board figures which indicate that one-third of all visitors to the city fall under the “club tourist” category, and that they spend an average of €205 or $231.60 per day, staying in the city for an average of 2.4 days each.

According to a Yahoo Finance article on the matter, “While the clubbing industry made roughly €216m turnover in the year, club tourists of course spend money outside of the clubs. The study says that their spending on hotels, taxis, food and so on during their clubbing trips amounts to an annual €1.48bn for the city’s businesses. Clubs and party organizers also directly employed some 9,000 people in 2018.”

“What’s interesting is that the number of clubs has stayed relatively constant in the last years. We had a time there where some clubs had to close, but we have managed since then to keep the numbers quite steady,” stated Lutz Leichsenring, spokesman and executive board member for the Berlin Clubcommission

“In our opinion, that’s the wrong path,” he added. “If we want the scene to stay diverse and colorful, then we have to think about how these inner city locations can stay affordable—because these are not businesses that just play chart music like everywhere in the world, these are places that cater to distinct niches … that are part of a distinct community, like the gay community, or of distinct ethnic groups. “The study showed that club culture has a social, as well as a cultural and economic effect on the community— it’s all interlinked.”