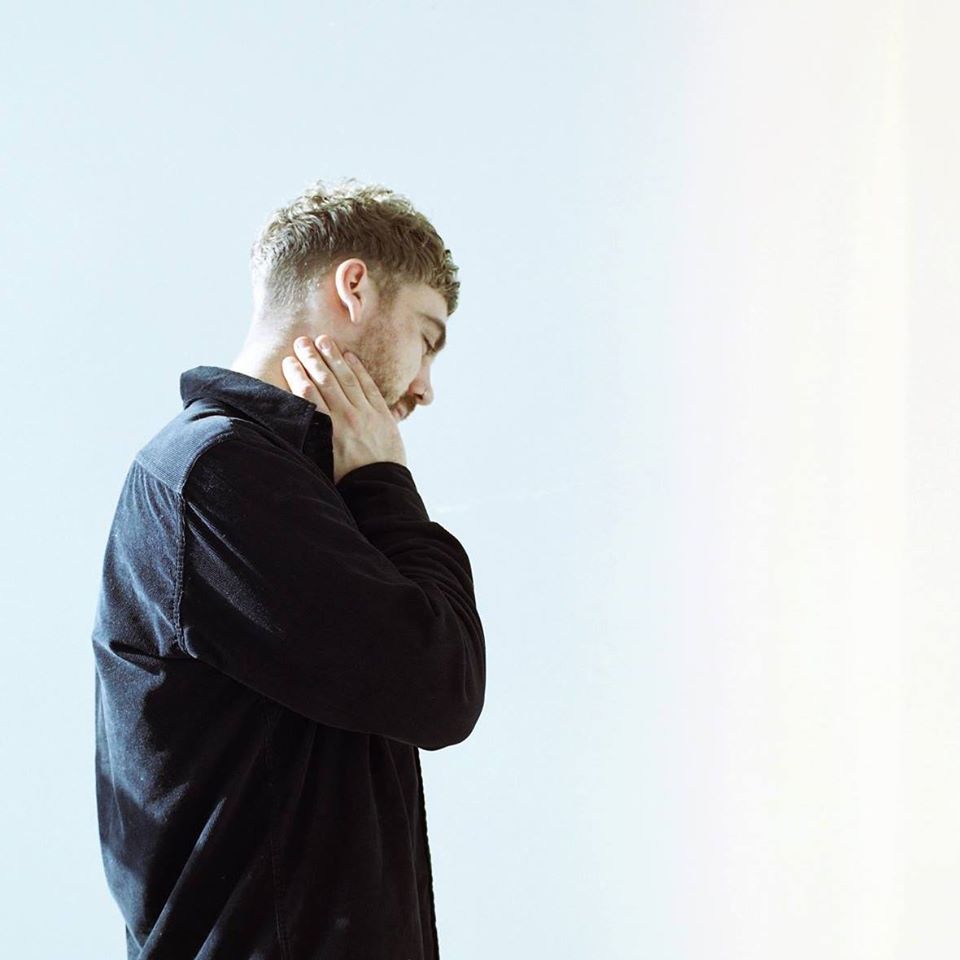 Urbanum believes in simple yet most important values. That’s why the first EP ever from the Urbanum label is called “Cooperation.”

Every day Urbanum cooperates to achieve common goals, they want everyone to work together in an effective and agreeable way. This is key to caring and respecting society.

This release is an effect of the collective work of their artists. Urbanum are proud to present it to you and they promise to care about other important values like Friendship, Respect, Belief in Others or Commitment. They want each of our releases to reflect one of these values.

This first EP contains two originals from BYLLY and Rommek, as well as a remix from each track with Gareth Wild remixing BYLLY and Conrad Van Orton & Non Reversible remixing Rommek.

Enjoy our premiere of Rommek’s “Kulechov Effect” below.

As a recently emerging artist, Rommek has shown promising developments in his own sound, as well as carving his way into the current techno scene. His extensive interest in sound design is crafted within the dense atmospheres, heavy textured drums and dynamic tones found within his productions.

The London based producer released his debut ‘Thought Patterns EP’ on Weekend Circuit in 2014. This helped to establish his position on the map. Since then, various releases on Leyla, Dyad or Sontag Morgen have proven his wide appeal through the combination of the energetic, gritty UK sound combined with moody and deeper aspects.

As a resident for Dazed and Confuzed and Loose Lips and judging by all his releases, Rommek is driven to continue expanding his capability’s and keep things moving forward.