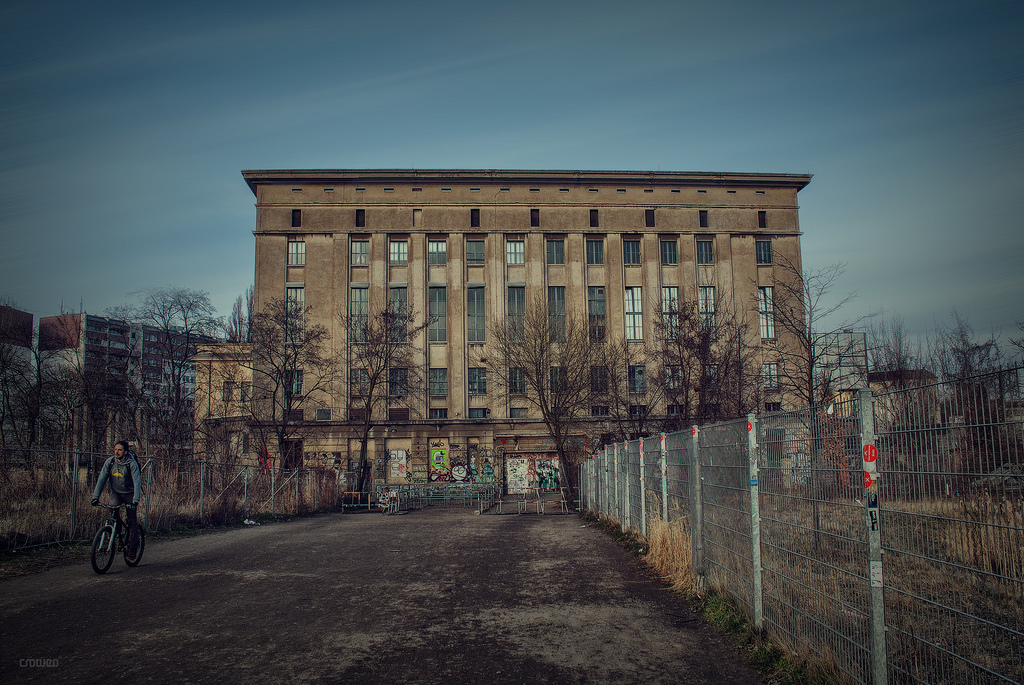 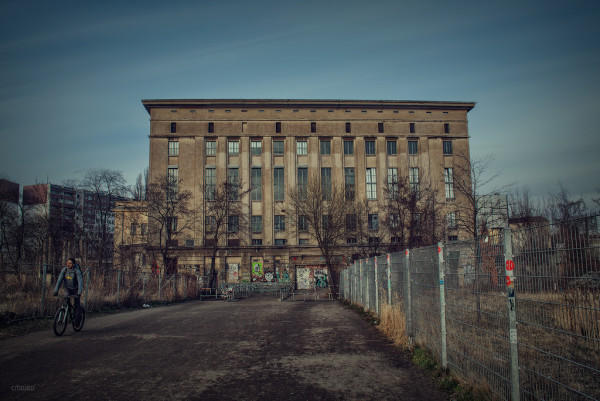 The legendary Berghain will, for tax purposes, be classified as a high culture venue providing cultural events rather than mere entertainment. This ruling is a direct result from winning a legal case that threatened to increase the institution’s taxation bracket from the reduced 7 percent for cultural events to 19 percent for entertainment events, meaning that Berghain would have consequently owed the finance ministry millions of euros in back taxes.

Tax officials argued that Berghain is “ruled by entertainment, [and] not by culture” since people drink, take drugs, and listen to music at the venue, but the nightclub fought back with the defense that concertgoers may attain the same effects from attending a Mahler Symphony performance.

With support from Tobias Rapp’s report, who is a well known German journalist and the author of an influential book in Berlin club culture, Lost and Sound: Techno, Berlin and the Easyjetset, he argues that the majority of the people who attend the venue do so for the music and that a DJ is comparable to a conductor of an orchestra. Fortunately, this defense was enough to sway the council.

During the trial, the judge emphasized that the ruling was not a decision of basic principle, but specific to Berghain. The ruling demonstrates the stark contrast between the progressive decision in Berlin and the counterproductive closing of fabric London, and the issues small venues in Chicago are current facing with the local country attempting to claim that electronic music is not art worthy of tax exemption.