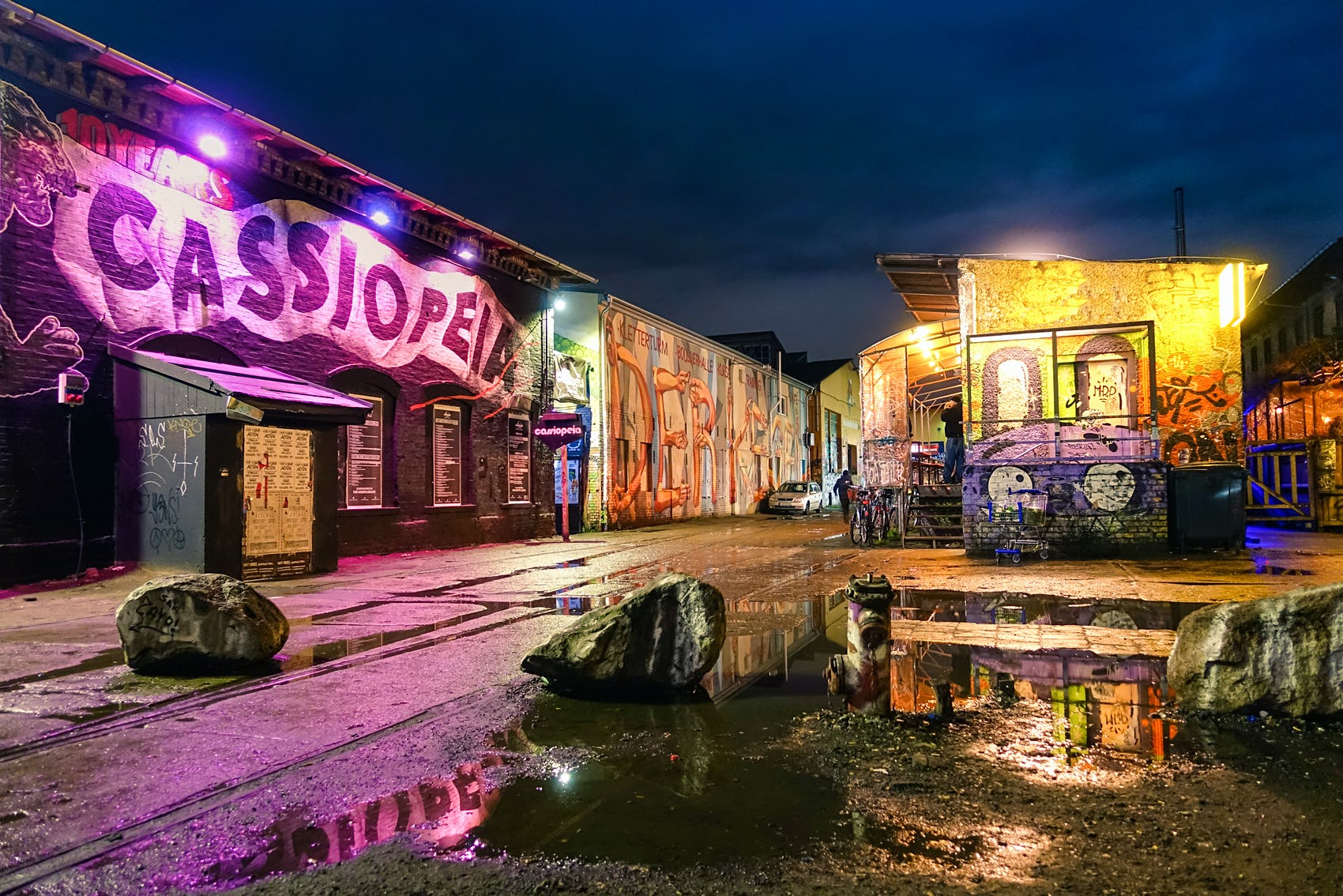 It seemed like society was taking a better approach to the pandemic, although it was sad to report that Berlin dance clubs must close until December 8. The decision was made by the Senate of Berlin due to high Covid-19 infections rates.

“20 months of pandemic and no better idea than to ban dancing. It doesn’t take much imagination to figure out that you can’t enforce a dance ban in party basements and private homes. Without 2G and without tests. No word about PCR tests, no data on the level of infections assigned to clubs that justifies such massive restrictions.”

Clubs can open next weekend at 50-percent capacity, for many owners and promoters it will affect profits drastically. The fourth wave of Covid-19 has troubled much of the nightlife across Europe. However, Leichsenring believes the ban on dancing in nightclubs won’t threaten financial aid from the government.