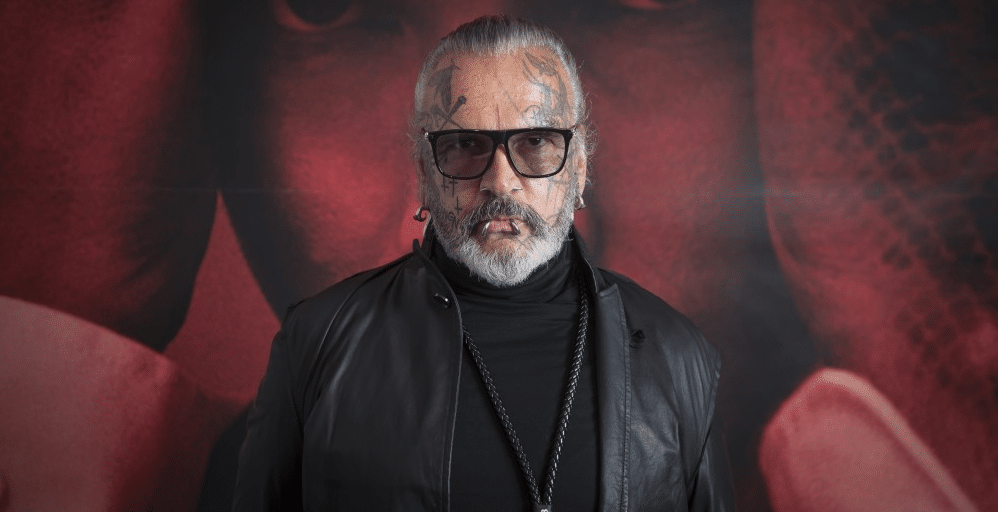 This one may elicit a chuckle or two out of you, if you’ve ever been denied entry at Berghain that is.

Sven Marquardt, arguably the most known of Berghain’s bouncers,  was denied entry at a club in Sydney, Australia. A taste of his own medicine, perhaps, knowing of the countless techno fans he has denied at the entrance of the most popular techno club in the world, Berghain.

Berlin’s famous photographer Marquardt had an exhibition at Goethe-Institut in Sydney, and then decided to go clubbing while there. In an interview, he shared how he was denied at the entrance because local bouncers found his facial tattoos to be a tad bit suspicious. In the interview he reveals that he talked with the club owner later, who admitted that he was also denied entry at Berghain when he was in Berlin.