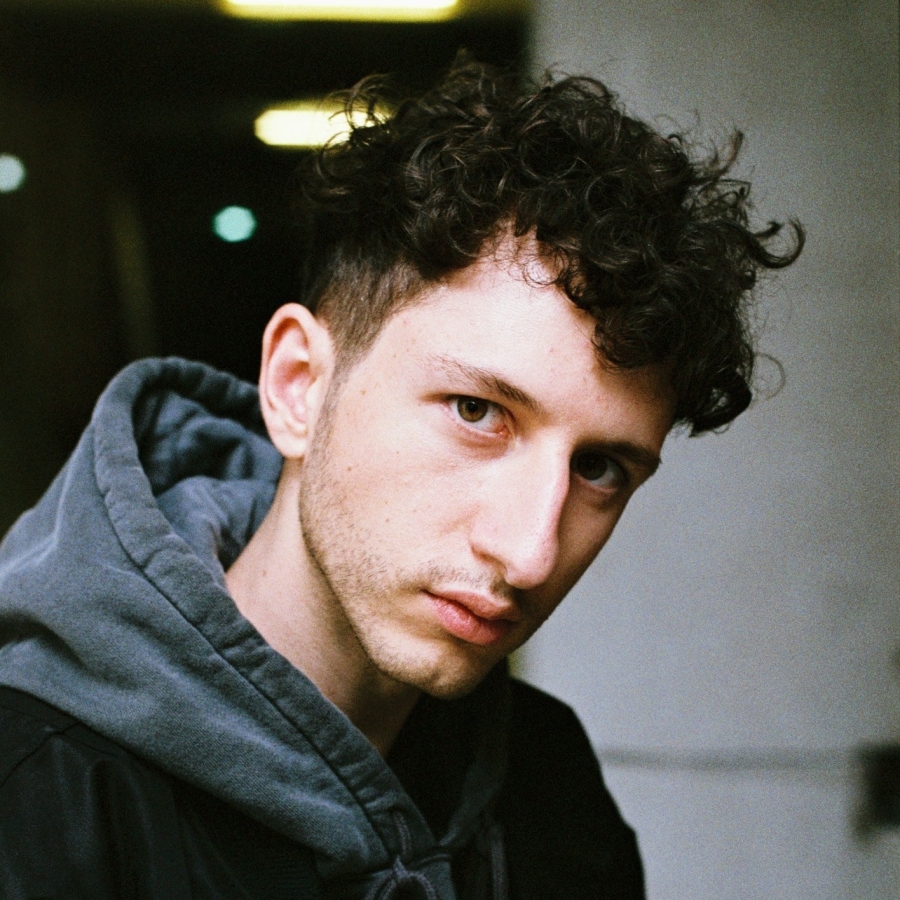 Berghain has a new resident, Fadi Mohem. The news was confirmed this Monday, July 25th, by the Berlin club’s in-house booking agency, Ostgut, which now represents Fadi Mohem. He’s the latest addition to their roster, following the likes of Lakuti, Sedef Adasï, and JakoJako.

Born on the outskirts of Berlin, Mohem began making waves as a producer in 2017, when his debut EP landed via WERK Records. Since then, he’s had solo records out on Seilscheibenpfeiler, SPANDAU20, and Klockworks, plus collaborative EPs with Rødhåd and, most recently, Ben Klock.

Mohem’s first gig as a Berghain resident will be at Klubnacht on Saturday, August 20th, with Fiedel, Nene H, Robert Hood, and more.