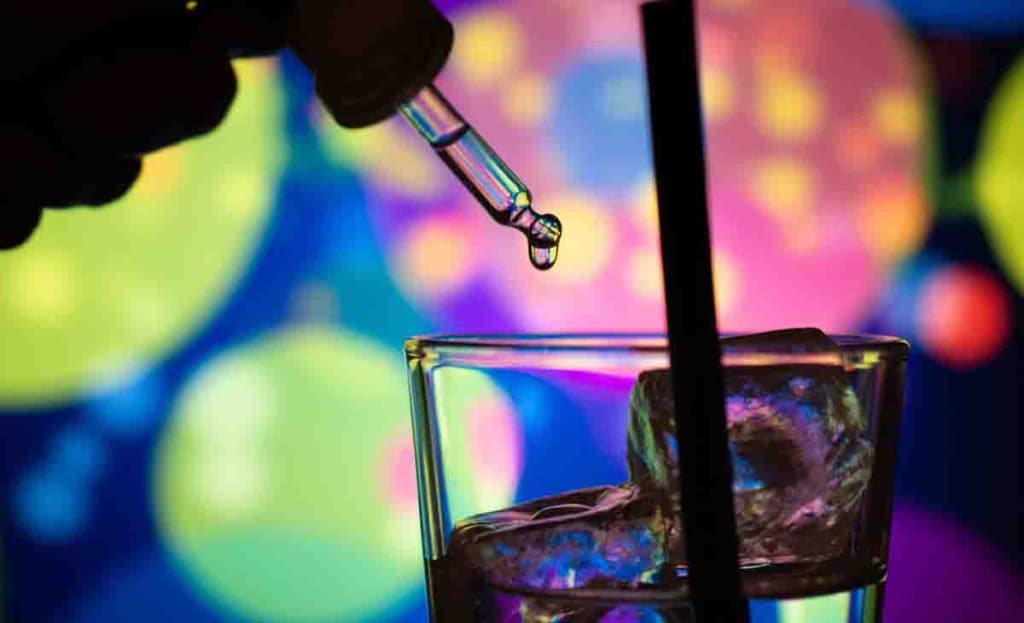 Berghain has outlined new safety and awareness protocols for clubgoers on their website following a rise in needle and drink spiking reports.

“While it is important to note that such unwitting, non-consensual and devious assaults happen rarely, every case is one too much,” the statement reads.

In an effort to better address the welfare of attendees, the “previously unwritten” rules include steps to ensure one’s own safety, ways to help others in need, and a non-exhaustive list of resources for mental and physical health support.

The page makes it clear that offenders will be “permanently removed from the premises and reported to authorities.” It also clarifies that all staff are available to assist patrons who are feeling unwell or have experienced sexual violence in the club.

The rollout of these policies comes after a number of women spoke up about their own experiences with needle spiking at the Berlin club in late May. Prior to this post, the venue had recently come under criticism for ejecting a woman who had been spiked from the club.

Read the safety and awareness protocols in full here.