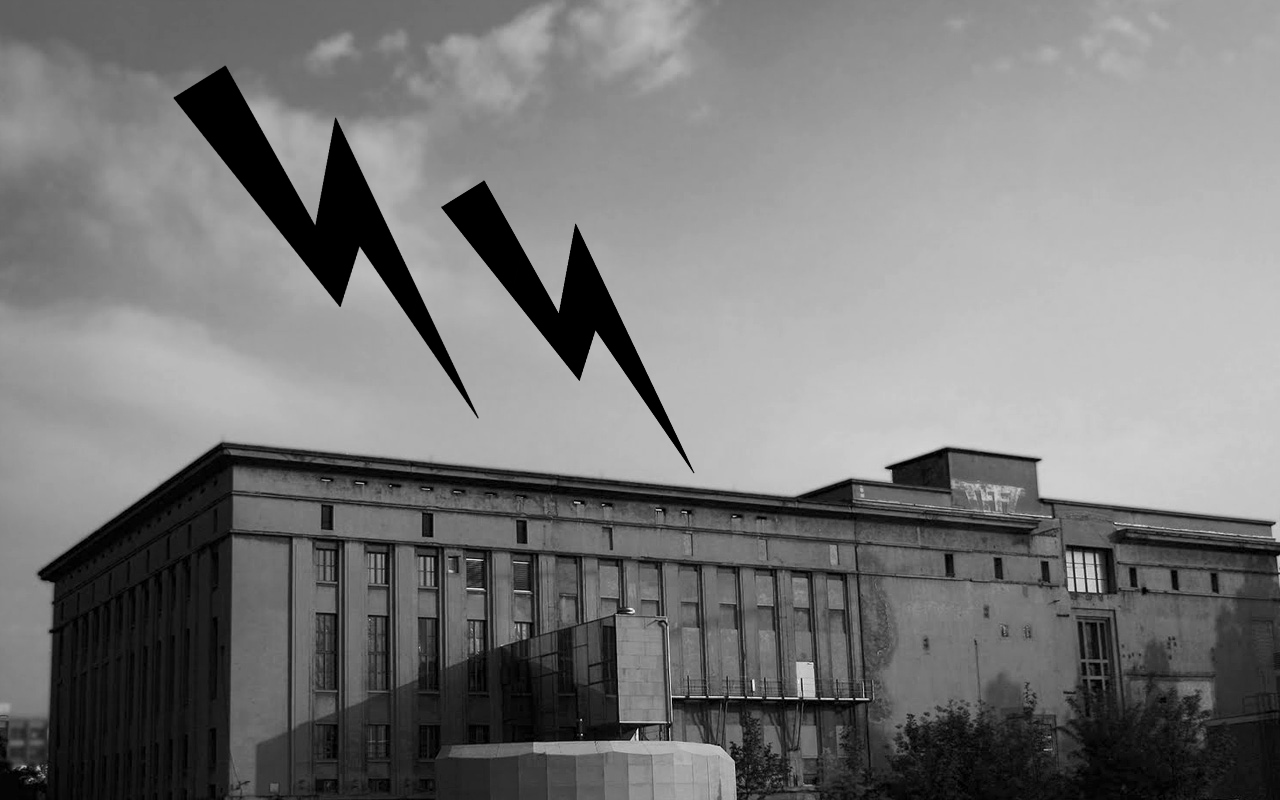 The infamous Berghain, Berlin’s techno institution, was struck by lightning according to a tweet by Barker.

The unexpected strike blew the venue’s air conditioning system and switched on the emergency lighting system on for three hours, probably sending some of the black-clad attendees that were busy closing out the weekend with a dose of techno into a little bit of a confused state.

Berghain got struck by lightning last night, which blew the aircon and switched the blinding bright emergency lighting on for 3 hours..