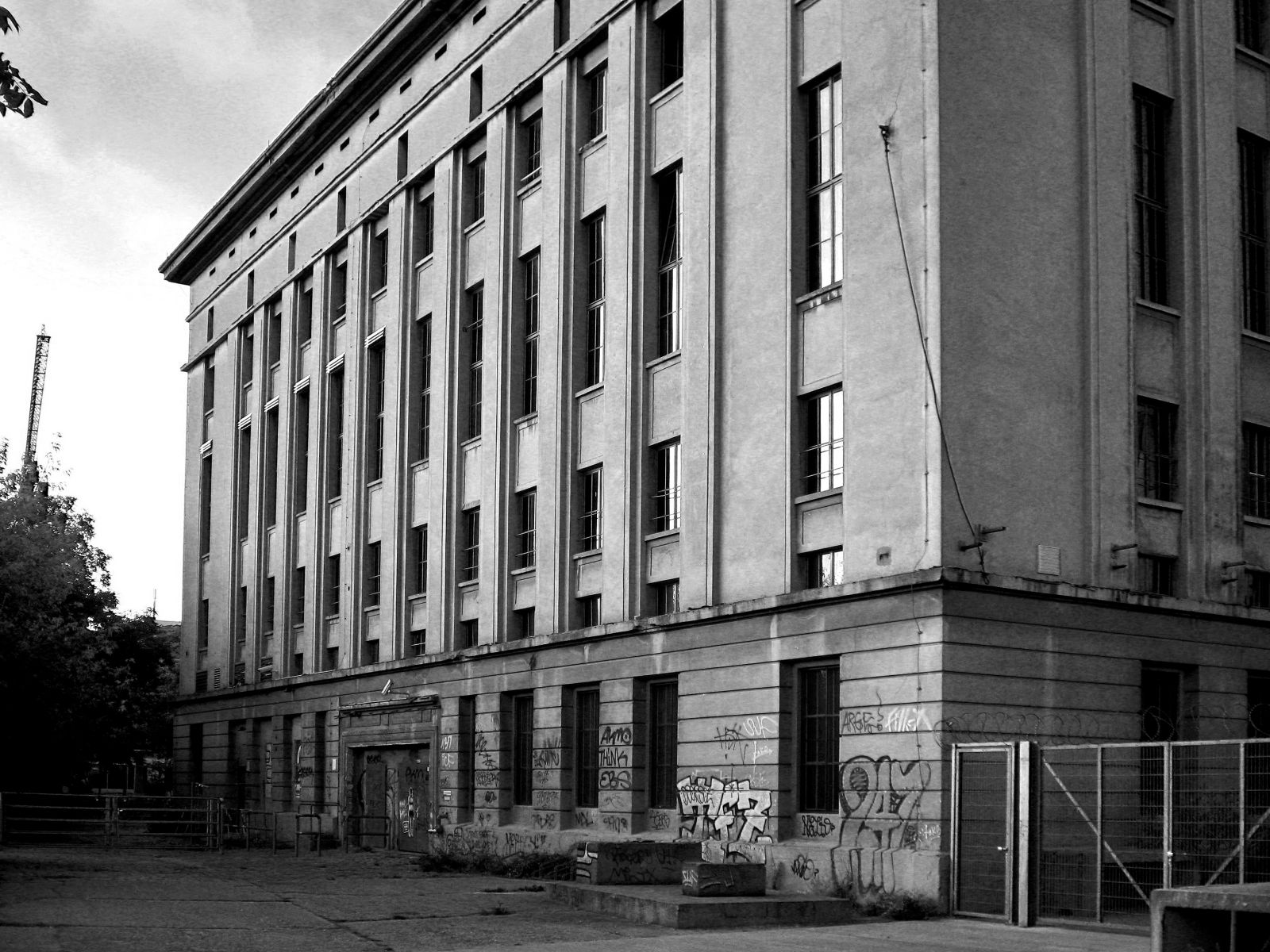 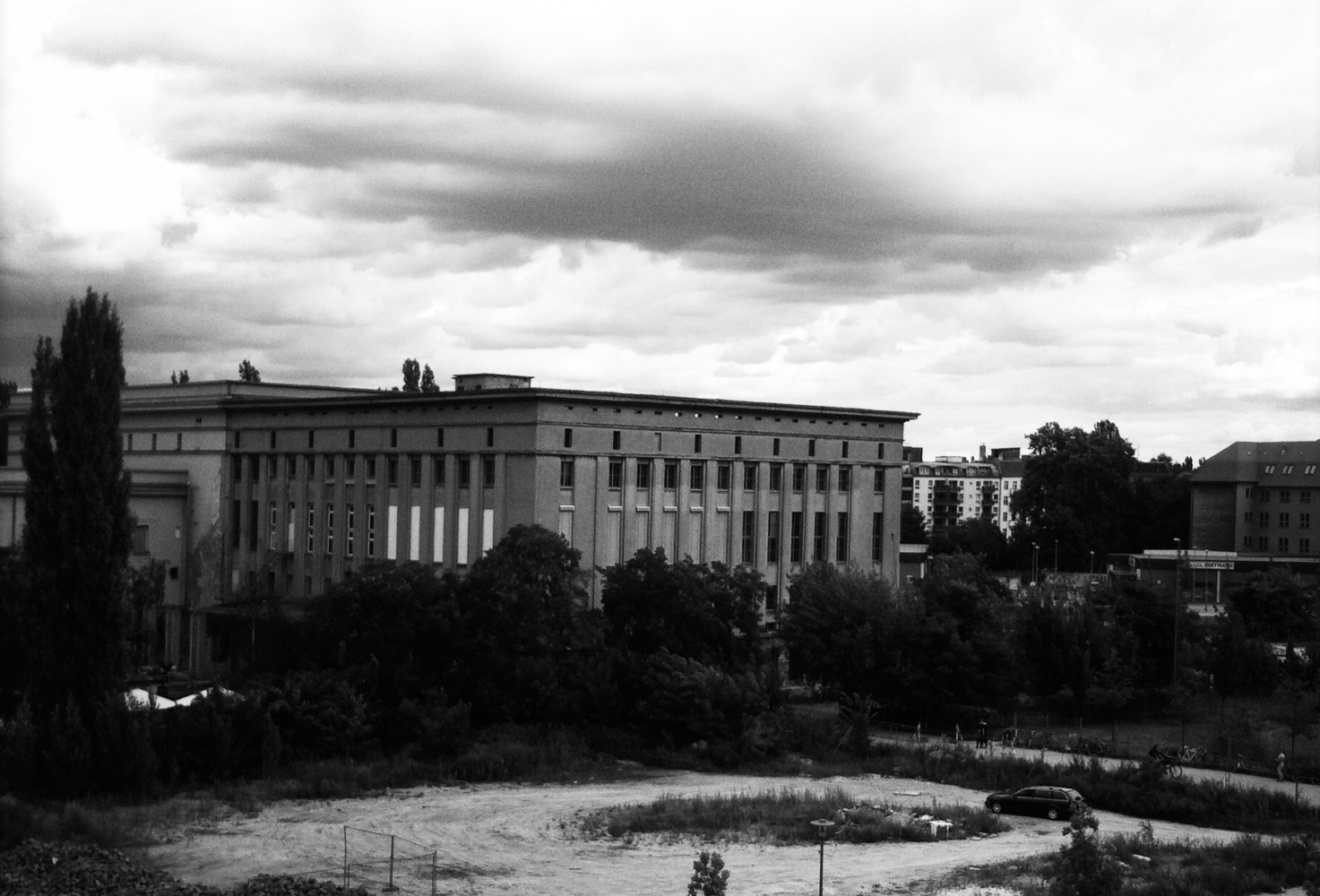 Intellectual property, and music copyrights, are a serious thing. For an artist to spend a considerable amount of money, time and effort to produce music and then see it stolen or misappropriated is nothing short of a huge slap in the face. With the advent of the internet, it has proven incredibly hard to curtail violations of IP and copyright, especially by those who take advantage of the no-confine aspect of the world wide web to steal and misappropriate others’ work.

In the latest such episode, it appears that a new label entitled “Berghain” has released a compilation record called “Berghain Secrets” containing techno releases by the likes of Oktave’s Jeff Derringer, Derek Marin, Samuly Kemppi and Alexi Delano. At first glance, one would think that this release is courtesy of the homonymous Berlin club and Ostgut Ton, the label behind the esteemed techno institution. This however, is not the case, as Derringer has himself pointed out with a Facebook post on his artist and personal page, specifically stating, “I found that this label has nothing to do with Ostgut Ton, nothing to do with the actual Berghain, and nothing to do with any of the artists they included on this so-called record. None of us were consulted about the inclusion of our tracks (or the use of the Berghain name/identity).”

As can be seen from the screen grab below, the compilation release and individual tracks were posted for sale on Juno (although it has now been taken down), as well as Amazon and even Spotify. As of time of writing, it is still available on these last two platforms as well as some lesser-known foreign music websites. We are specifically not linking to these websites in order to curtail traffic and prevent further copyright violation.

Please be aware that whoever is behind this is not only in blatant violation of IP and copyright law with regards to the music in question, but is also illegally using Berghain’s name for monetary purposes. Do not purchase any of these tracks – we have contributed to having these taken down by reporting the situation to the websites currently hosting this release.