Benga, one of dubstep’s original pioneers, announced his retirement in 2014, citing mental illness as the primary reason. He explained that he had developed Bipolar Disorder and Scizophrenia, brought on by drugs and exhaustingly excessive touring. In a series of tweets, he revealed details of his struggle, concluding that one of the most difficult aspects of dealing with mental illness is the stigma attached to these disorders that are far more common that one might imagine, yet many who suffer are afraid to be open about it. Luckily, however, he was able to get the proper treatment he desperately needed, and has stated that he is doing better by leaps and bounds in all respects. 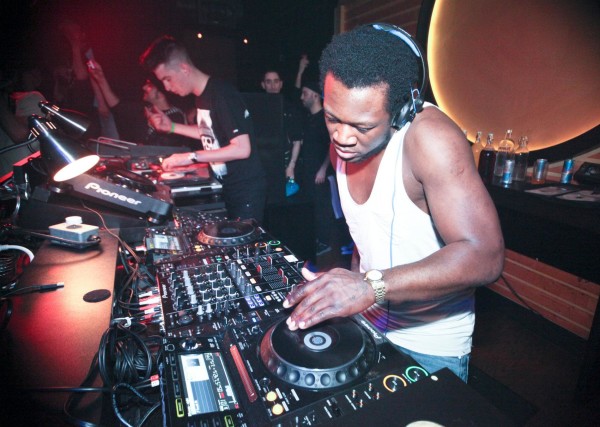 We are pleased to report that Benga has just announced that he will be coming out of retirement in 2016 with new music releases and his first gig in two years. His gig will take place February 12 at Fabric London, billed as a Tectonic takeover, and will perform alongside Pinch, Mumdance, Acre and Ipman. As if that wasn’t exciting enough, Benga will also be joined by a number legendary MCs: Sgt Pokes, Koast, and Riko Dan. 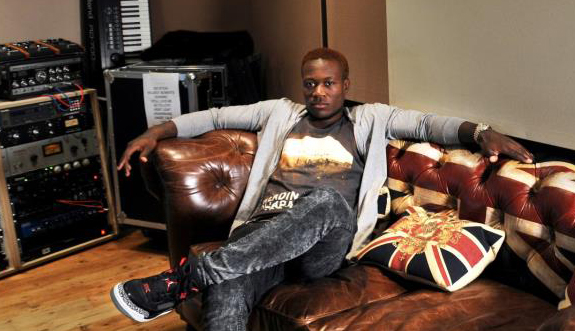 Tickets for the Benga gig are now available via RA.