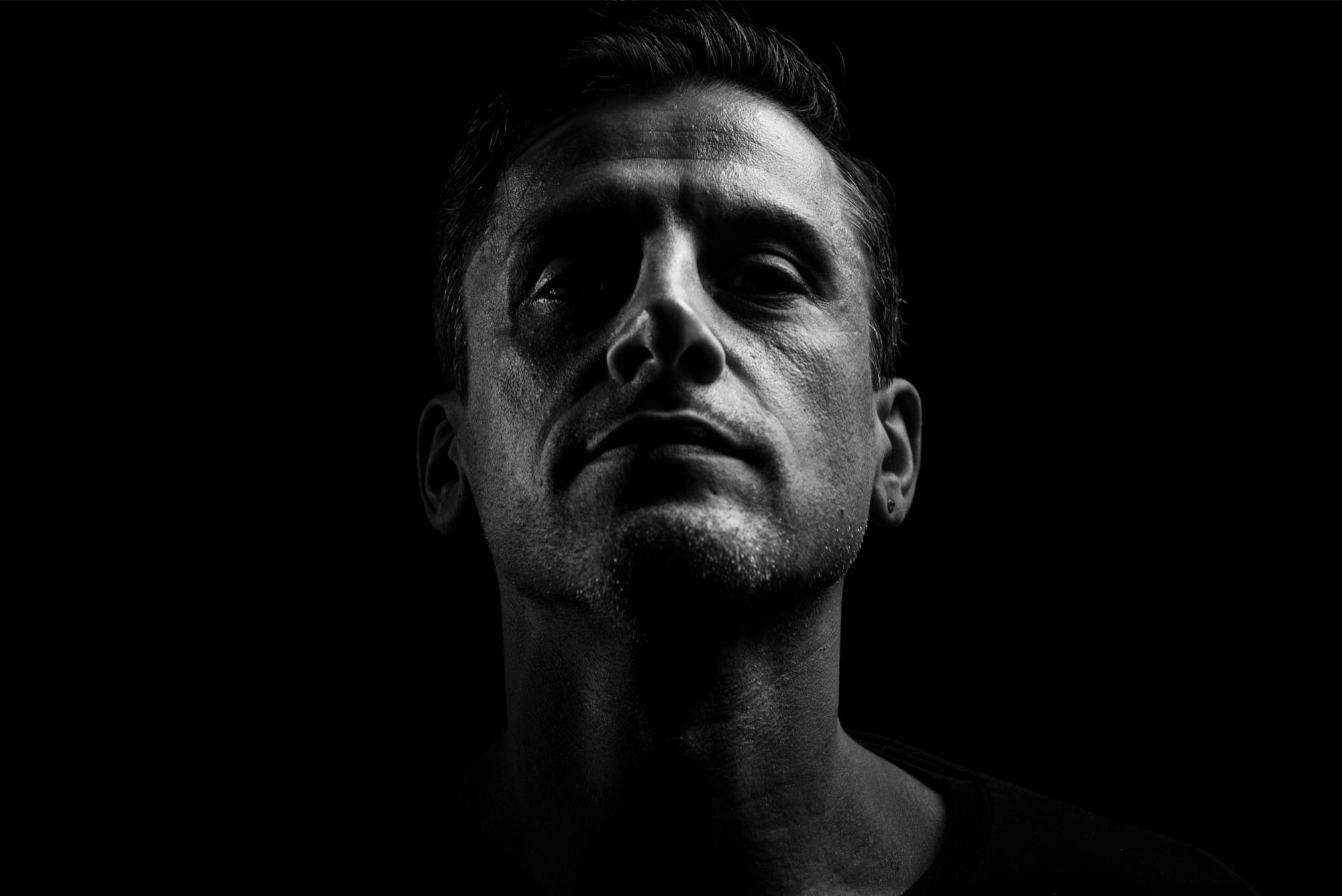 Ben Klock’s Klockworks invites the legendary Portuguese-born and London-based artist The Advent to join the ever-growing roster to deliver the 22nd release on the label, scheduled for this coming September. The Advent started producing his trademark raw, energetic rave-style tracks back in 1994, and since then has become a rebel and an icon in the scene. Cisco Ferreira, as he is known to friends and family, puts forward three stand-out tracks for Klockworks in this outing, one brand-new and two from The Advent’s rave archives.

On the A-side we find the fresh track we just talked about. “High Horse” has been prominent in The Advent’s recent sets, features a saucy vocal that can also be recognized as a favourite in Ben Klock’s very own DJ sets from the past few months, now finally making an appearance on wax for the label.

The flip-side features two previously unreleased tracks from the ’90s when the approach was more raw and groovy, something that can be seen having a revival in current times. “Un Named” is more stripped down and pulsating while “Sound Pove” features a jacking Chicago house groove with a techno tempo, both fitting perfectly into the Klockworks catalog.

The revival of this ’90s sound doesn’t stop with this release, however. The Advent has been bringing back this sound with ’90s techno and electro Live and DJ sets, for which he has been booked to play at the likes of Dekmantel, Berghain, Concrete, Corsica Studios and Tresor!

The Advent has a very busy touring schedule ahead, including his return to a warehouse in Los Angeles for our WORK collab with INCOGNITO, scheduled for October 6th as part of AD’s 15 Year Anniversary tour, for which he will also be joined on stage by another icon of techno, Heiko Laux! Click HERE for more info on The Advent’s upcoming LA warehouse performance. 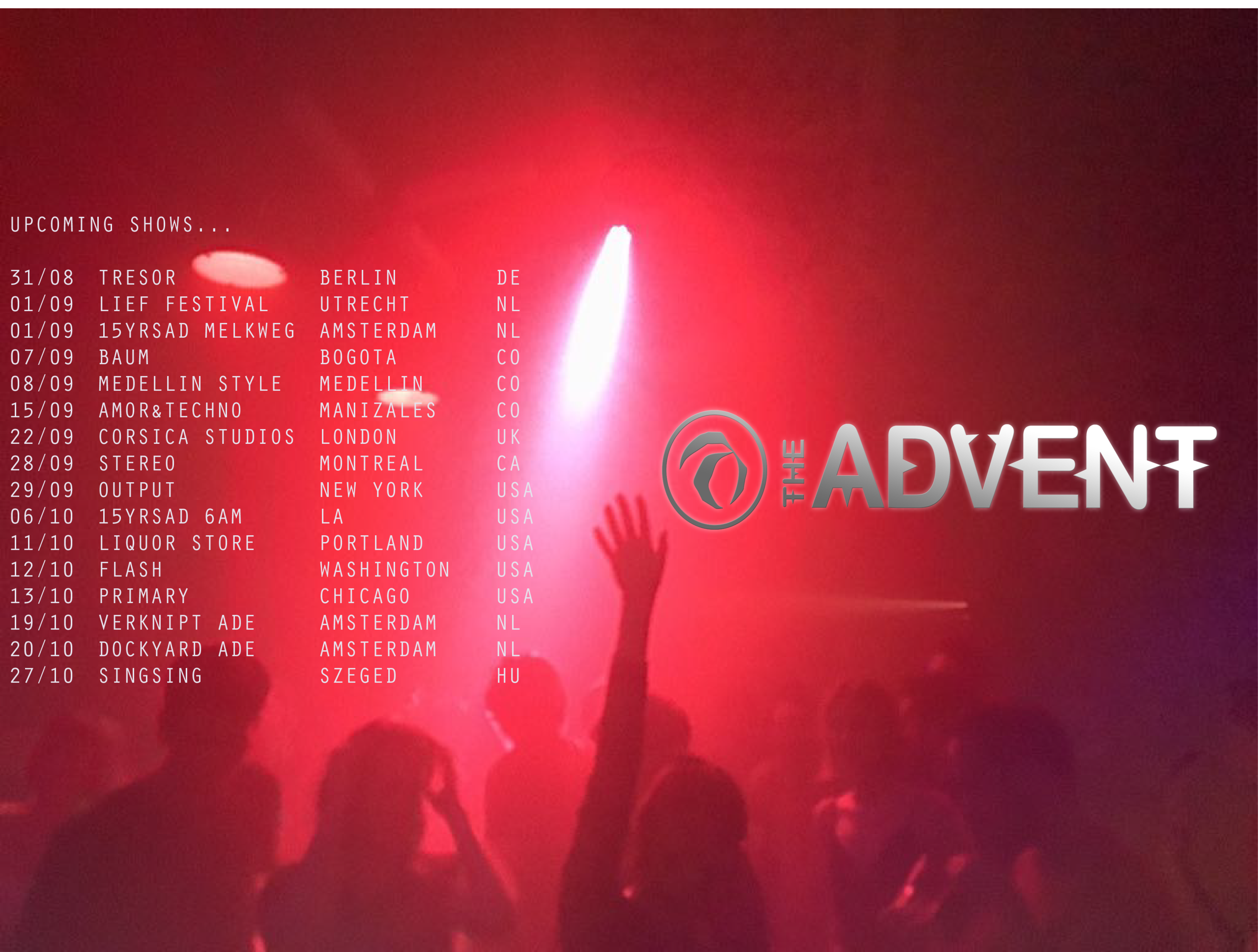