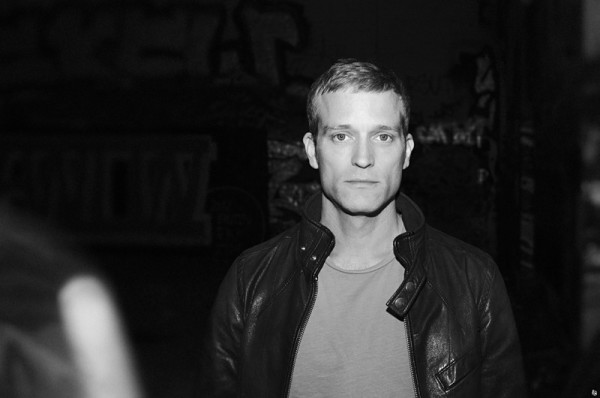 No stranger than fiction, As You Like It invites the boss of Klockworks himself Ben Klock to the West Coast for another round of quality techno. Zak Khutoretsky aka DVS1, who has put out releases on HUSH, Klockworks, and Transmat, is set to play alongside Ben at Public Works SF on April 1.

Jacques Renault and Urulu will take over the LOFT with a Let’s Play House showcase. As You Like It residents Mossmoss and Mike Gushansky will warm-up the decks for downstairs and the LOFT respectively.

Tickets are going like hotcakes, grab them while you can through Resident Advisor. RSVP for the Facebook event here.