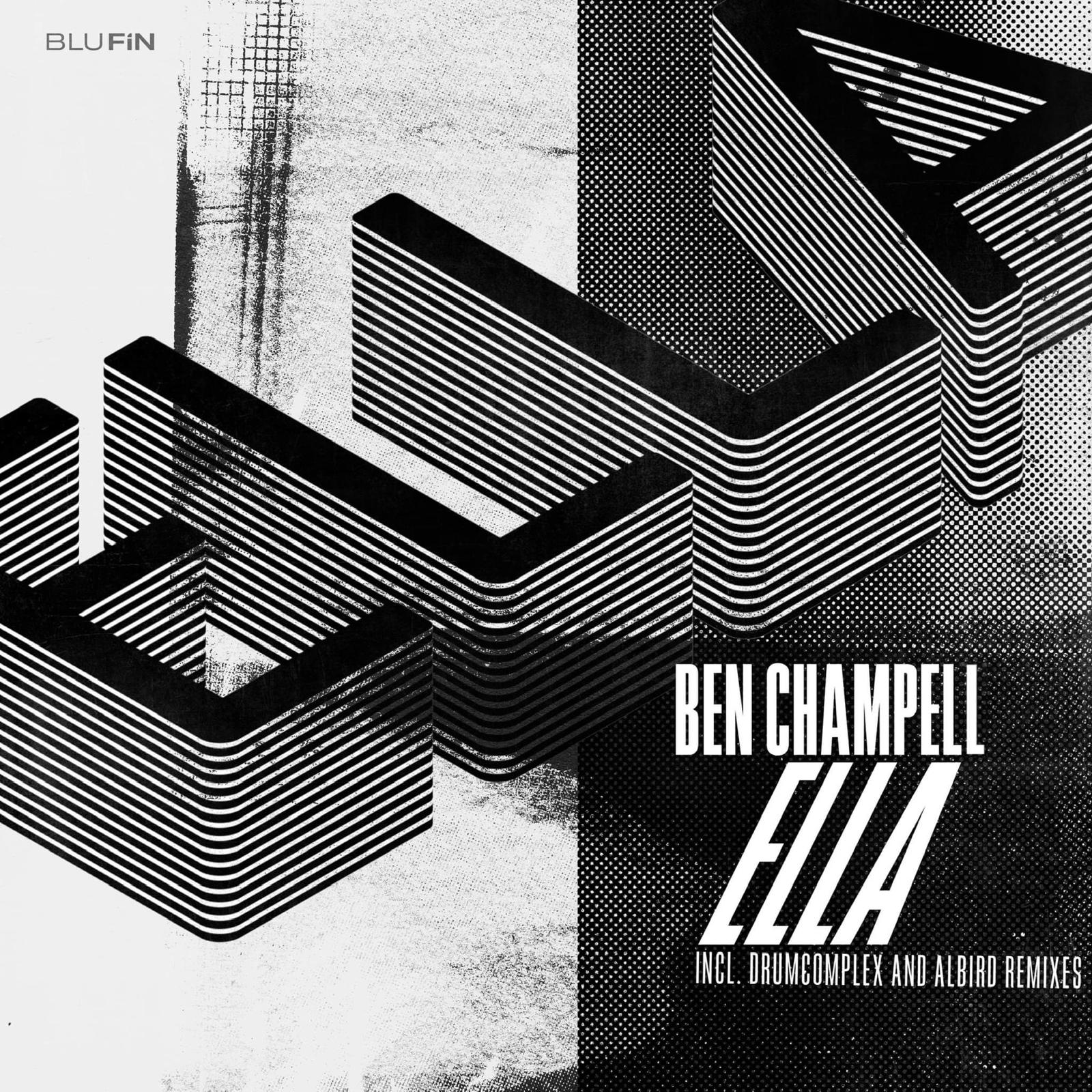 Following the birth of his daughter, Ben Champell has shared a heartwarming story about his latest release on Blufin Records. He describes the moment he found out he would be a father as indescribable, but finding out the baby would be a girl as unforgettable.

It became evident to Ben that he would like to make a dedication for his newborn daughter. After recording her heartbeat during a sonogram, he sampled the tones to begin to build a track. Ben cites that her birth time was exactly 3:03, which inspired him to take the song into a more acid-driven direction.

The release is accompanied by two remixes from his friends – a wonderful 3AM mix by Drumcomplex, and a strong, forward pulling mix by Albird from Berlin. “I dedicate this song and also the remixes to you my beloved daughter. May it accompany you forever and remind you of me later with love, your daddy,” shares the new father.

Ben Champell’s sound is a mix of dark pressing techno beats and hooking melodic tech-house tunes all in a lower range of speed than techno music is usually played. Within the past 8 years Ben released his tracks & remixes on labels like Funk ‘n’ Deep, Complexed Records, Stick Recordings, Soupherb Records and Jannowitz Records. Music-wise his home base at Complexed Records is where he can be found. When he’s not there, he can be found at the imprint of techno legend Drumcomplex or Blufin Records based in Cologne.