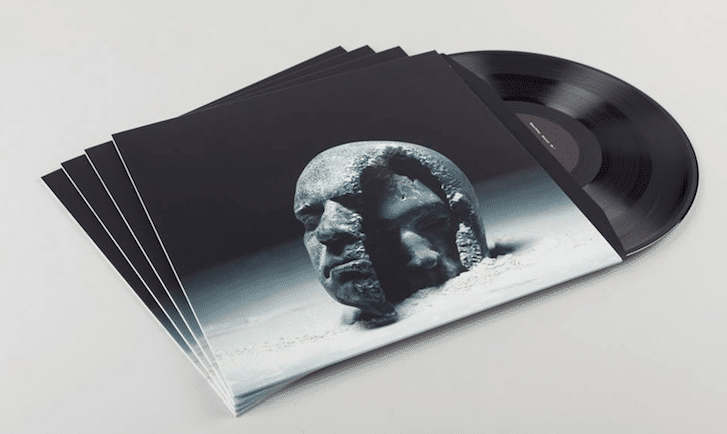 The four acclaimed producers have been tapped onto by Los Angeles and Berlin-based duo Belief Defect to provide powerful remixes for tracks on their Decadent Yet Depraved album released on Raster.

The original tracks of the album are only an approximate starting point for Remixed, in stark contrast to Decadent Yet Depraved. Largely conceived in song structures, this EP is about transferring the pieces back into abstract space, and each remixer does it in his very own way. 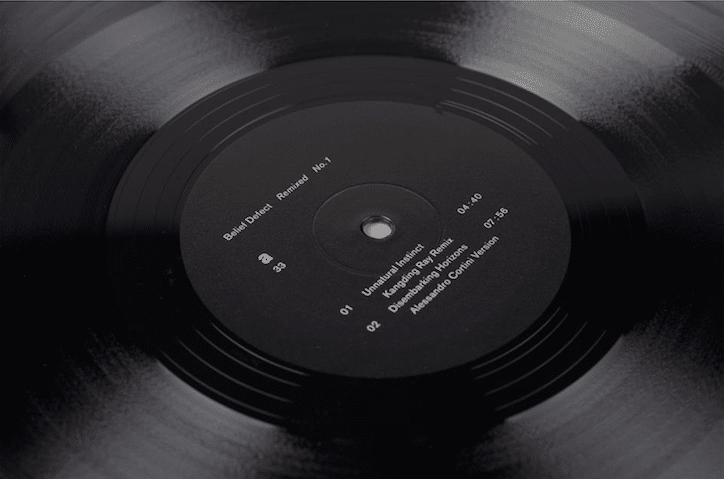 Remixed 01 will be released on February 08, 2019 on vinyl and digitally. Further releases will follow. As with Decadent Yet Depraved the cover photo was created by Sarah Sitken.

You can pre-order Remixed 01 in Europe from Raster’s own website here.