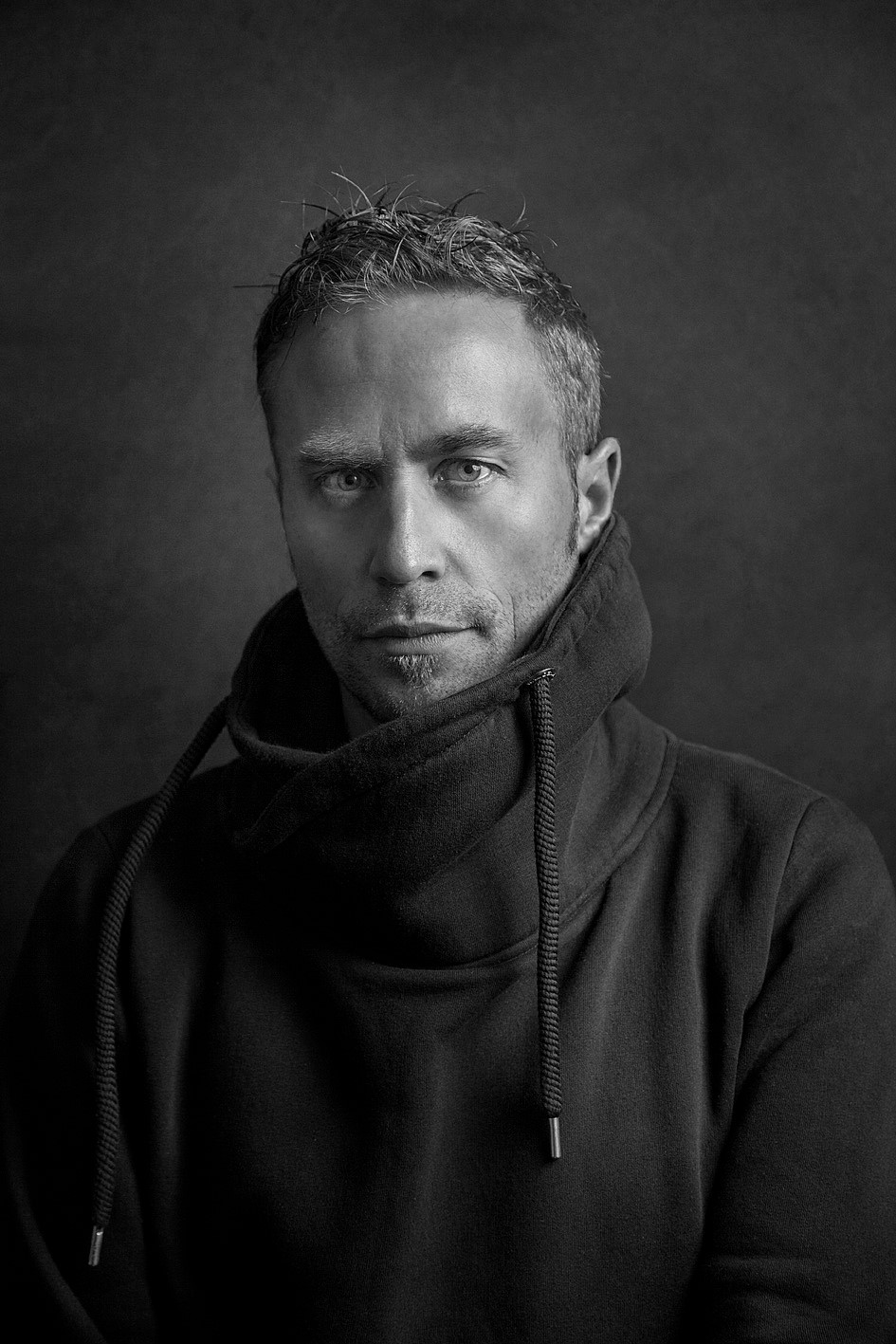 As we undertake our journey through the second half of 2018, so does Belgian producer and DJ Tom Hades, whose recent musical output has been nothing short of extraordinary. So far he has released solo EPs on OFF Recordings and Loose Records whilst also pushing out remixes for imprints such a SUBFIGURE, Unknown Territory and Filth On Acid.

Setting his sights on his next solo EP, Tom looks towards the Netherlands based Planet Rhythm to release the 4-tracker. Established in 1994, Planet Rhythm has consistently played an important role in the discovery of new and emerging Techno acts, releasing producers such as Matrixxman, Woo York amongst many more. Instilling a philosophy that ‘Techno is too big of a concept to limit itself to one approach’, it’s clear to see how Tom Hades fits alongside the current catalogue of artists.

Opening the EP, Tom set’s out “Ranges” full of breakbeat inspired drumlines and haunting strings layered amongst stabbing synthesizers. Stepping away from the big room Techno that we’ve become accustomed to from Tom, “Ranges” showcases his versatility behind the producing desk. “Alone” follows and see’s Tom get into his stride, bubbling from the outset as the kick drum hammers down. Always building and full of anticipation, the track releases into a flurry of hi-hats and synth stabs.

“Median” displays the wonkier style to his productions with straight down the line drum patterns and an off-kilter synthesizer, the track is aimed firmly at the dancefloor. Closing out the EP “Corped” presents 6-minutes of intense percussive madness. Once again Tom Hades delivers an EP with a high-calibre of production, showing how he is fast coming one of the most in demand producers around.