Being Bold and True With Shiba San 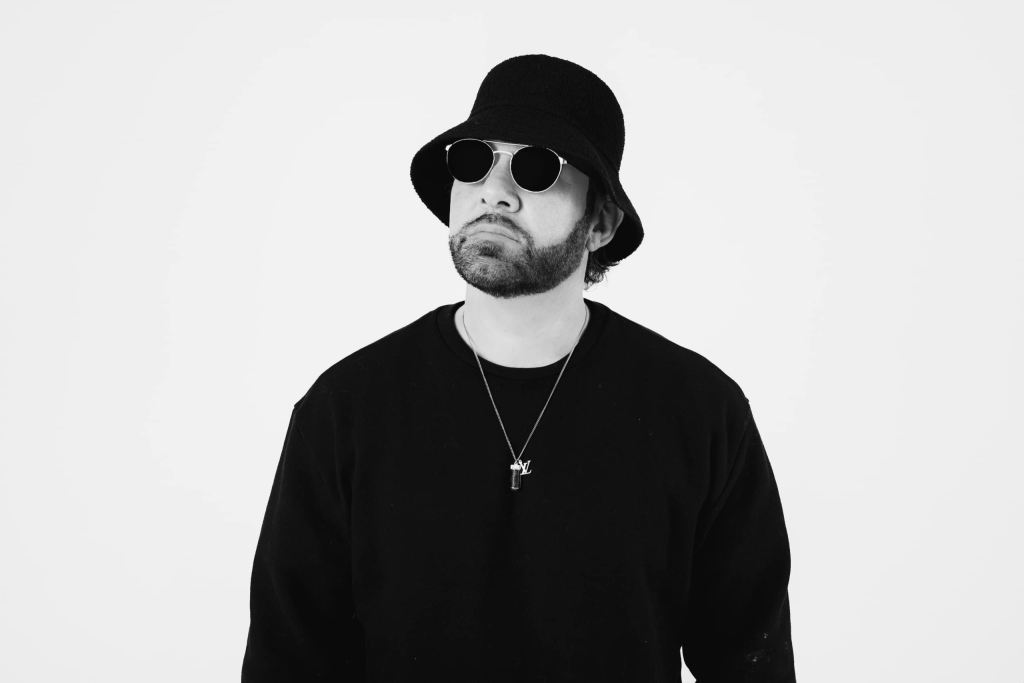 Being Bold and True With Shiba San

There’s much more to Shiba San than what meets the ear at first listen. As a two-time International Dance Music Award-winning producer with over 15 #1 Beatport tracks, there’s a reason why DJ Mag France named Shiba San “Best of House”. Leaving behind a 15-year-long career in the French hip-hop scene, the Parisian producer became fascinated with the sounds of Chicago house and was inspired to create his own productions, infusing his hip-hop influence with the soul of house music.

His critically acclaimed record label, Basement Leak, is also home to some of the finest tech house tracks on the scene right now. Since the label’s inception in 2017, Basement Leak has taken over stages at renowned festivals and curated its own events at Art Basel, Miami Music Week, FriendShip, Groove Cruise, Sound Nightclub in Los Angeles, and Faust in Paris.

Staying quiet on the public front, Shiba San remains a curious enigma to his international fan base, allowing the music to do the talking for him. In between releases and time spent concocting in the studio, Shiba San remains a mainstay on the nightlife and festival circuit around the globe. There are no signs of slowing down for the Parisian producer.

6AM now welcomes Shiba San to share his 15-year-long journey as a French producer creating Hip-Hop, resonating with Chicago House on a deep level, making environmental political statements through his music, performing at this year’s Seismic Dance Event in Texas, as well as sharing his simple tips and tricks for maintaining a healthy body as a DJ. Attendees can also expect Shiba San to perform at Seismic on November 11th — passes for Seismic’s 2022 Dance Event are now available and ready for purchase.

Welcome to 6AM Shiba San, we’re excited to have you on and get to know how you’ve been maneuvering through 2022. What have you been up to lately? Any new hobbies outside of music that you’ve picked up or fun excursions you’ve done recently?

Thank you for having me. I have been working a lot on new music lately, trying to find new ideas, maybe a new sound. I don’t do too many things outside of music — I play the piano and trumpet and practice every day, so my days are pretty full! I do, however, play tennis, and recently went to France to visit my family.

Before we get into the present, let’s rewind back to the time when you were a Hip-Hop producer for 15 years in Paris. Through Hip-Hop, when was the exact moment you felt that “click” with Chicago House music and House music in general?

I actually listened to Chicago House before doing Hip-Hop, but there was sadly nothing to do with it in France at the time. Because I loved Hip-Hop and had connections, I started there.

Diving into the present, you’ve released a slew of music this summer — in August you released “I Wanna (Remixes)” alongside Tchami, Tim Baresko, and Millad. In September, you and Millad remixed Claude VonStroke’s track “All My People In The House” on Dirtybird records, and released on Club Sweat with Black V Neck and Nautik on the track “Ba Da Bam”. Now, soon in October, you’ll be releasing on BLOND:ISH’s label ABRACADABRA alongside Millad again with the track “Freedom.” First, we really commend you for these monthly releases, all of which have been/and will be on amazing labels with amazing artists. From your journey, what has been the best part of maneuvering through the music industry and collaborating with DJs?

The best part is that all of the people I am working with and collaborating with are my close friends. After being alone during the pandemic, I think we all needed to reunite to do what we love the most — music. I don’t know BLOND:ISH personally yet, but we live in the same city and have friends in common. I am looking forward to meeting her in person, it’s an honor to be a part of her project.

“The best part is that all of the people I am working with and collaborating with are my close friends. After being alone during the pandemic, I think we all needed to reunite to do what we love the most — music.”

The best part about doing what you love is when you’re also able to do it alongside the people you love. 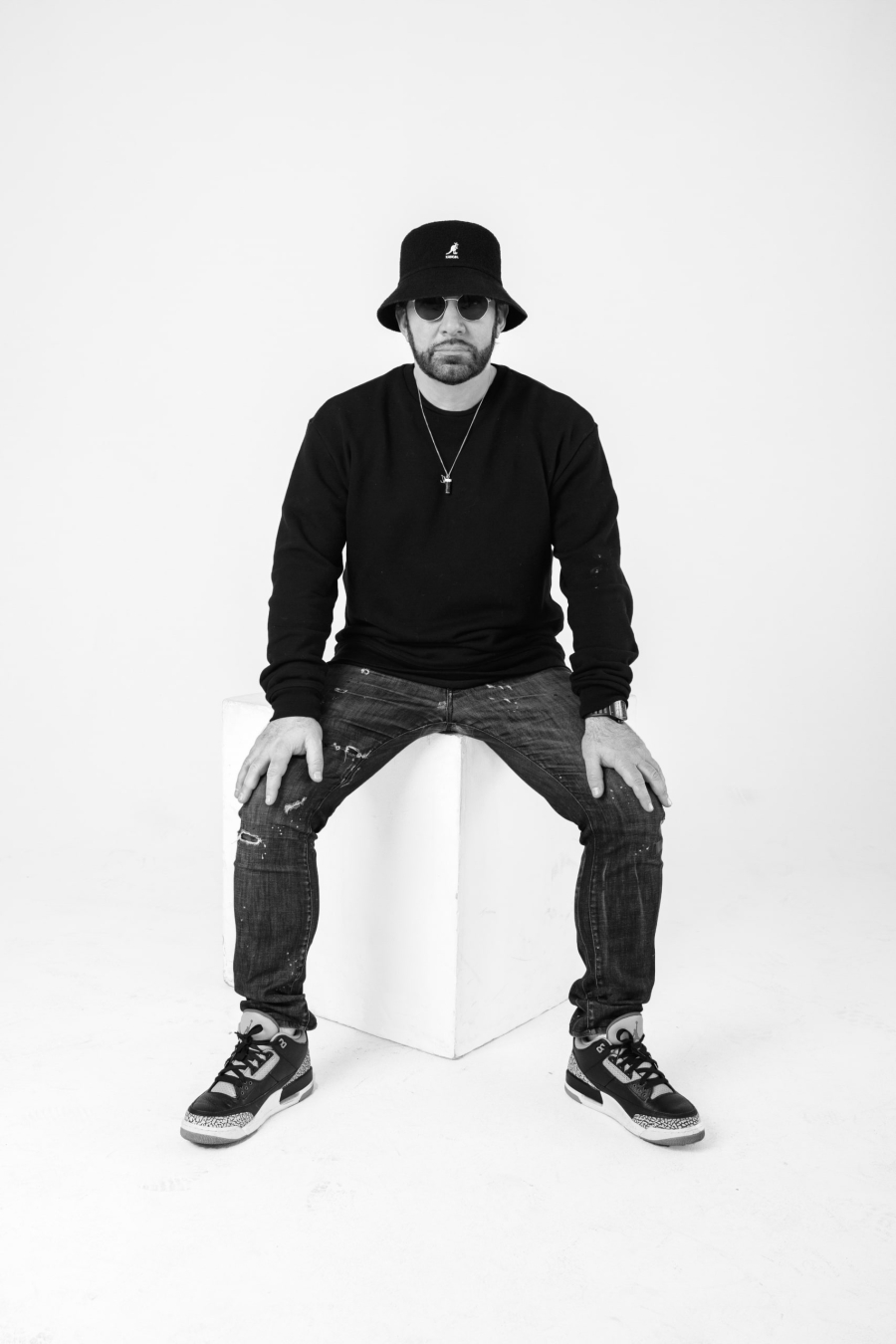 When Tchami remixed his version of “I Wanna”, it ended up becoming  #1 on Beatport’s Deep House chart for a month. As the mastermind behind the label Basement Leak, what was it about Tchami’s remix and his music style that you felt was a great fit for the EP and for your label?

Tchami was visiting me, and I played “I Wanna” to get his thoughts. We talk a lot about music together — we have different styles but he plays instruments too such as the bass and piano. He loved the vocals on the song, so I thought he could remix it in a different style. I proposed it, he said yes, and when I heard the demo…wow it was more than what I was expecting. Him being on Basement Leak gave him more liberty to do something special I think.

“I played “I Wanna” to get his [Tchami’s] thoughts when he was visiting me. He loved the vocals on the song, so I thought he could remix it in a different style, and when I heard the demo…wow it was more than what I was expecting.”

We know that your release on BLOND:ISH’s label ABRACADABRA will be more than just a dance-worthy track, it will also be making a statement regarding the use of single-use plastic and how it harms the environment as well as the music industry. What inspired you to use your music as a platform for environmental change and for the Bye Bye Plastic organization?

When they asked me to be on the project, I immediately accepted. Any opportunity is good to try and make people think about the environment and the damage we cause. Sometimes people just don’t think about it out of ignorance. Since my way of expressing myself is music, it seemed like the best way to remind some people that we need to change our behavior.

“I immediately accepted when they [Bye Bye Plastic] asked me to be on the project. Since my way of expressing myself is music, it seemed like the best way to remind some people that we need to change our behavior.

Doing what you love can be a great way to spread political awareness.

With all these projects and performances you’ve showcased, and even running your own business, what’s a great way you like to decompress from the nightlife and studio life? Any favorite meals/snacks/drinks that you recommend any DJ should have in their “self-care” kit?

To decompress, I go to the sauna and steam room and get massages at my fitness club very often. Most of the time, I am alone, so it is very quiet and calming. I also drink wine and champagne, but I don’t know if that it’s a recommendation I would give out, as it’s not always good for your health! In the mornings, I drink water with lemon to start my day.

“I drink water with lemon to start my day in the mornings. To decompress, I go to the sauna and steam room and get massages at my fitness club very often — it is very quiet and calming. It’s not always good for your health, but I also drink wine and champagne.”

Always take the time to replenish and nurture your body.

Read Next: DJ DEE Finds Her Success From East to West 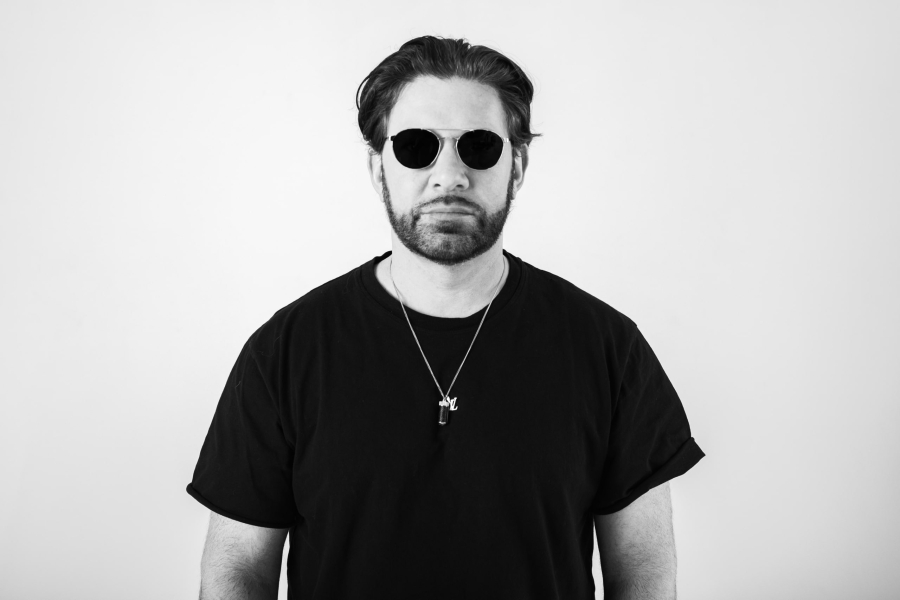 You’re playing at this year’s Seismic Dance Event. Is this your first time playing for this festival? What are you excited about for this event?

Yes, it is my first time. I’m excited because I know a lot of people on the lineup and I think it’s cool to have a festival specific to this music genre.

With the stacked lineup at Seismic, what artist(s) are playing that you admire and why?

There are so many on the lineup that it is hard to pick only 1 or 2, but my favorite as of late is LP Giobbi. Mary Droppinz also always has an interesting and different music selection. My boy Dombresky always brings the fire, The Martinez Brothers of course, and I would like to see Charlotte de Witte for the first time.

We look forward to seeing all your future projects come to fruition. What else can we expect from you for the rest of 2022?

I’m working on music. I can’t tell you the projects just yet as it’s still a secret, but I hope you will love them.