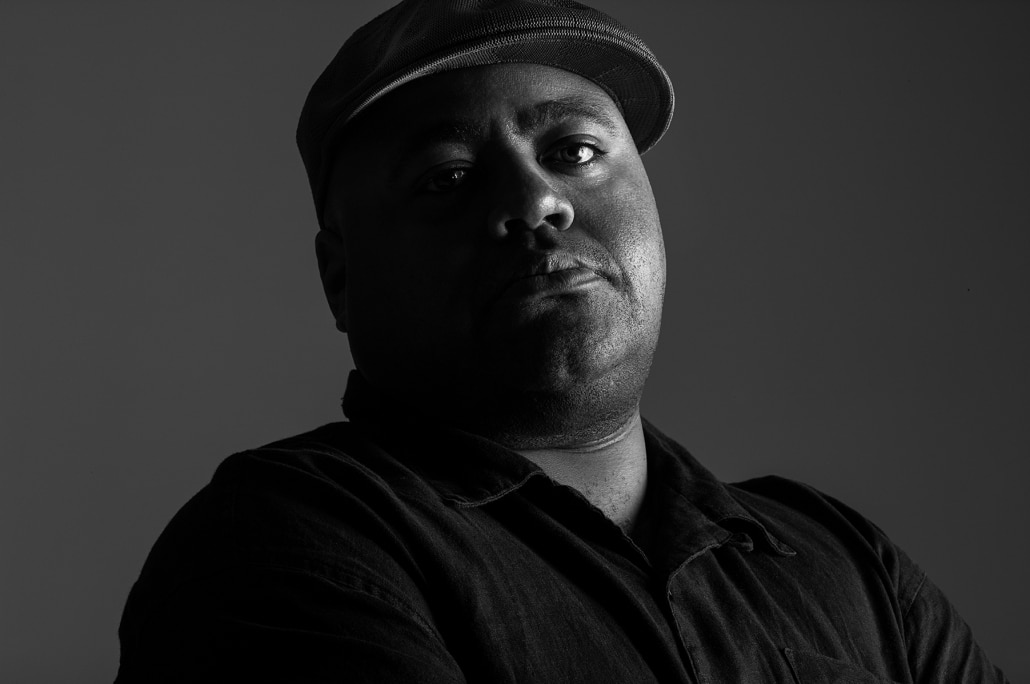 There are few DJs who have as much passion and dedication to this industry as Kevin Knapp. He’s a constant pioneer of the sounds crowds yearn for through his own individual production style and his proclivity for vocal contributions. In the years he has been active, Kevin has taken every opportunity to continue his craft leading him from San Francisco to the capital of Techno: Berlin.

This is not seen as a day job to Kevin, but rather, it’s a way of life. It’s an attempt to communicate with audiences worldwide through his sounds and passion for human connection and it’s working. Whether that be as small as a vocal loop, or as substantial as a full fledged EP on some of the biggest house music labels in world, Knapp will turn his hand to anything in order to continue this journey he’s living day in day out, going BIG in more ways than one.

Having played at Miami Music Week for several years, Sonar, Paradise, Get Lost, Fabric, Kater Blau, Elrow, and Sankeys in cities and countries like Beirut, London, Mumbai, Seoul, and Malta across the globe, it’s clear that Kevin’s sound is an infectious front runner in the house music industry.

With releases on Hot Creations, Crosstown Rebels, Hottrax, Sola, Dirtybird, Truesoul and more, Knapp continues to delve beyond the music and has been having a fantastic 2019 in terms of both releases and gigs. Coming up, Knapp will be performing in nearby San Diego at CRSSD Festival for their Fall 2019 edition taking place on September 28th and 29th. Festival tickets are SOLD OUT but we are giving away a pair of weekend passes here.

Check out the videos below, and read on for our exclusive interview with Kevin where we discussed everything going on with his life today.

Hey Kevin, thanks a lot for talking to us today. How’s summer been treating you so far?

Hey 6am team, thanks for chatting with me. The summer has actually been great, it’s been one of the busiest I’ve ever had and with no immigration appointments, and with the completion of setting up our beautiful new pad in Berlin. I’m super happy that the during downtime I’ve been able to enjoy the city and the beauty of summer.

You hail from the States originally but now live in Berlin… was moving there a decision you made for your career, or different reasons?

It was definitely a career decision. The first time I realized Berlin could possibly be a career accelerator is when all the Visionquest boys were living here (Sean is still here), and Lee Curtiss wrote me saying “this is where it’s at, when are you coming over here?” I set a deadline for myself about 7 years ago and felt like I saw the ceiling of what my career would be if I stayed in San Francisco.

I have a good friend who is now running what is, in my opinion, one of Berlin’s best restaurants tell me he thought it was the way forward. Also, J.Phlip was living here back when I was deciding and she told me that she absolutely thought it would be beneficial for my music career to move here. So I reduced all my worldly possessions to enough to fill four suitcases, purchased a one way plane ticket and moved.

Living in Berlin, do you think its affected the music you produce in any way? Or your outlook on music and life in general?

I don’t really think so. I mean Berlin is and always will be primarily a Techno town. But I’m frequently invited to play headline spots at Kater Blau these days and it kinds feels like my local/home club. A club where the crowd seems to get what I do and is rooting for me. It’s a place I can let my hair down and just play and generally, they will follow me wherever I want to go.

I think playing bass-driven, ballsy, insistent house will always be a minority occurrence in this town, but the town seems to hold space for me to do my thing, and I love them for that! My outlook on music is pretty consistent I will say living in Berlin continually reminds you to continue to experiment with your art, and to keep it integrous, not that I need a reminder. My outlook on life remains, happy and glass half full at all times.

We really wanted to ask you about the Beats N Eats series… we love it! When did you first come up with the idea for the show?

It was a few years ago now. I’m just so happy it’s a vision that’s been realized. The premise is really simple. As I grow in my career and navigate my way through life I continue to try to wed all the parts of myself into one consistent, congruent creative and spiritual existence. Music, Film and Food are who I am thus it was something that basically had to happen.

Is food a big part of your life?

Huge. My mom is a gangster in the kitchen, 3 woks going on the range at a time, copper pots hanging on the wall kinda passion. So I was exposed to high end cuisine from a very young age, and in case it’s not obvious, I love to eat, so yeah I’d say I fucks wit hfood a bit!

Do you have plans to make more? Where would you ideally like to film and who would you like to be involved?

My creative partner Mario Munster (who helped me design the concept) and I have another episode we shot in San Francisco in the can so to speak, and are prepping to shoot the third episode at CRSSD festival in late September where I’m playing. Festivals are good because I have access to so many artist friends to get their input on film. Worthy from Dirtybird is part of the San Francisco episode and Audiojack will be part of the San Diego show.

I’m working my way towards having Seth Troxler, Claude Von Stroke, and Jamie Jones on the show at some point but I’ll have to convince Jamie we’ve got a handle on superior vegan cuisine first. We’ll get there. We’re flirting with the idea of taking the show to a global distributor, fingers crossed, and time will tell!

What’s the best meal you’ve ever eaten in your life?

Ok let’s get back to music… you’re a singer, producer, DJ… do you think that doing everything involved in a track gives you a better handle on how you want the finished product to sound?

100%. I never have to go searching for a vocal or acapella. And have total control of the track’s vision. The beauty of all that is as soon as I’ve think I’ve got something that works, I get to run out that weekend and try it. It’s amazing really. However, just as it’s nice to control things in so many directions, it can be equally challenging to settle on ideas sometimes because there are so many directions to go. That’s very seldom though and ultimately is likely not that different from the experience of other producer/DJs in the end.

Songs used to be an integral part of house music, but these days you hear them less and less. Why do you think that is? Do you miss the more vocally-led days?

Things go in cycles, they’ll come back and with a slightly updated take or a new twist. That’s how this all works IMO. I love vocal cuts and processed quips. I like it punchy, I don’t need ballads to get down! That being said, it’s still nice to drop one as a texture track once in a while!

Pretty stoked on my release schedule at the moment. I’ve got four releases coming on four banging labels over the next 4 months. It’s a nice mix of solo stuff and collabs.

You can find me on Toolroom, Hotboi Records, Repopulate Mars and Desert Hearts Records all the way until the end of the year in that order. I’m shopping a few more as well so there’s about to be some more Kev in your life. (laughs)

And finally, where can we catch you playing?

I’m in Liverpool and San Diego this month and kick off next month with a mini-Australia tour, my second in the past 9 months. Then it looks like I’ll be back in Europe for the most part playing shows in the fall.

That’s really about it, you guys were thorough with your inquiries and have left me rather quiet which is a rarity for chatty Kev! Thanks so much for your time, and keep your eyes and ears peeled for this month’s Toolroom record and the San Francisco Beats ‘N Eats episode.

They are both BANGERS!

Hannah Wants & Kevin Knapp “Call Me” is out 27 September on etiquette and available HERE.