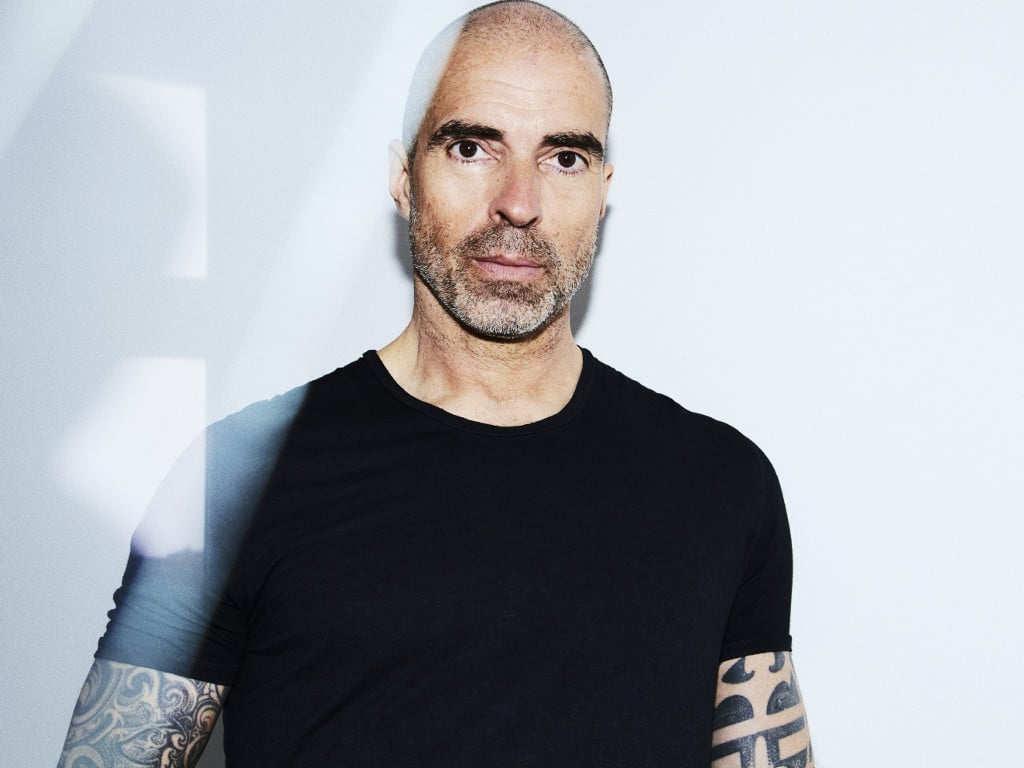 Beatport and Microsoft Surface have teamed up for Game Changers, a three-episode series of livestreams and mini-documentaries. Chris Liebing will star in the second episode of the production. The online series features game-changing electronic artists whose passion for technology has propelled their creative endeavors to new heights. All of the performances will be filmed at iconic locations showcasing some of the most mesmerizing and stunning places around the world.

The first installment in the three-part series features Swiss DJ/producer Soma Soul and his vocal and piano accompanist, Ed Begley, who perform with the Swiss Alps’ peak Säntis in the background, truly one of the most beautiful and inspiring locations on the planet. The two artists have been collaborating all year, through the isolation of the pandemic with Soma Soul based in Zurich and Begley stationed just outside of London.

Liebing will appear LIVE from an abandoned Cold War listening station turned street-art hotspot known as Teufelsberg (Devil’s Mountain) in West Berlin on Wednesday, May 26 at 8pm CEST (11AM PST) on Beatport’s channels including Facebook, Twitch and YouTube, with a documentary to follow on June 1, 2021.

“With this album, I wanted to take myself out of it as much as possible. I’m a strong believer in letting the moment decide what’s happening. If you’ve studied your setup and you know what you’re doing, then you can let the moment take over because you’re not busy trying to figure out how things work.”

Fans will get a preview of Another Day in Liebing’s 90-minute “Game Changers” set this coming Wednesday when he performs live from Berlin at 8pm CEST on Beatport’s channels including Facebook, Twitch and YouTube.