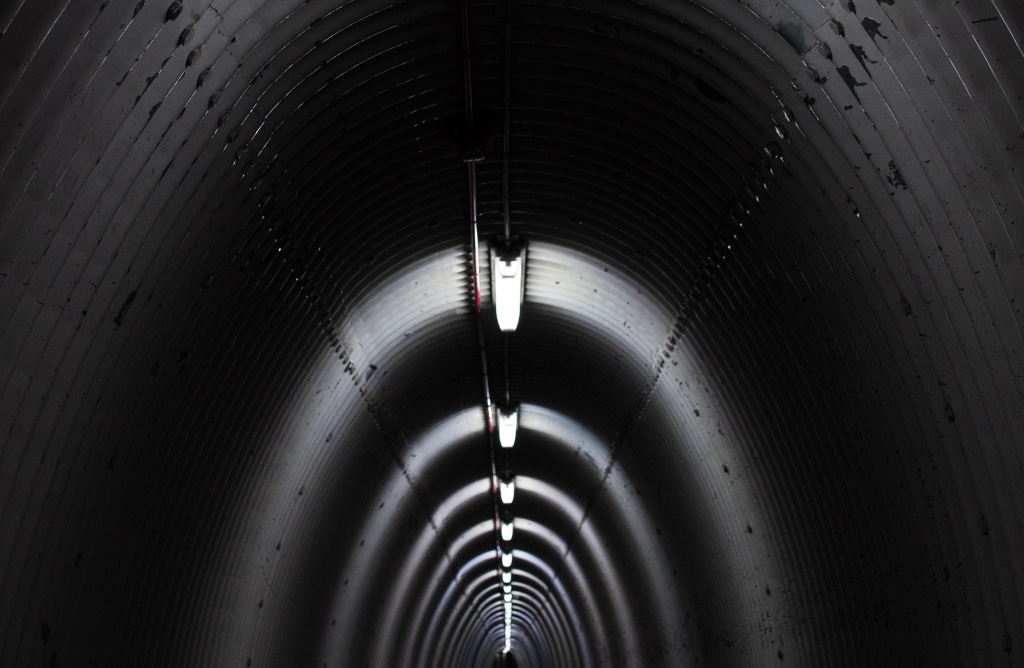 Beatport makes hard techno its own genre and is now separate from the peak time/driving genre it was originally categorized under. The move comes after receiving feedback from its peers including prominent labels and artists distributors. The hard techno community also encouraged Beatport to give hard techno a home of its own. The masses spoke, and Beatport listened.

The new genre will focus on the harder and faster side of techno featuring artists like D.A.V.E. The Drummer, Shlømo and Coyu. It also features music from labels like Hydraulix and Ragnarok. Beatport anticipates the genre will be well received by the community due to its rise in popularity. Additionally, the new Beatport genre of hard techno will now have its own dedicated Top 100 chart. This will enable artists and labels to more effectively monitor the success of their releases.

Many labels and artists, including myself, were absolutely gutted when the Hard Techno was combined with Peak Time/Driving. The two styles of music have actually moved farther apart, with more melodic techno at one end of the spectrum and harder faster music at the other. I’m very glad to have the Hard Techno genre back. I once again feel that I am part of a scene and belong to a sound of music that is relevant to my label. Good call, Beatport.

D.A.V.E. The Drummer shares his thoughts on Beatport giving hard techno its own genre

Check out Beatport and its latest genre of hard techno here.