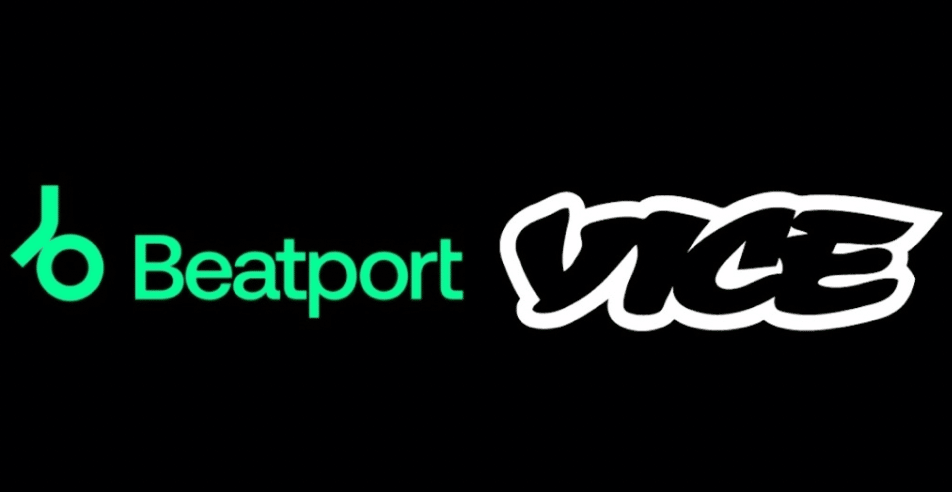 Robb McDaniels, CEO of The Beatport Group, has disputed allegations of a “toxic culture” at the music retailer that were brought to light via a recent VICE article.

In a statement posted on Beatportal last week, McDaniels called the VICE piece “so disappointing,” saying he disagreed “with the overall portrayal of the company.” Journalist Annabel Ross had detailed multiple allegations of workplace racism, bullying and sexism for VICE, singling out McDaniels, chief revenue officer Jonas Tempel and former Berlin office general manager Terry Weerasinghe, among others. While disagreeing with the article’s main message, McDaniels said he “sincerely regrets any unjust and unfair treatment of any employee during our company’s history.”

He added: “[The article] doesn’t speak to any of the progress and growth this company has made over the past few years to raise awareness with our staff, add diversity, and work collaboratively within the broader community to shine a spotlight on very real issues in our industry.”

The statement also listed ten “accomplishments” related to diversity and inclusion at Beatport over the past two years. These include statistics such as 17 percent of the engineering team being a woman or non-binary person, which, according to McDaniels, is above average for software companies. To close, the statement listed various internal and external projects related to diversity, awareness and inclusion, many of which, according to the statement, are ongoing. These include unconscious bias training, creating a memorial page for George Floyd and making International Women’s Day and Juneteenth company-wide holidays.

Read Next: Larry Heard and Robert Owens win back ownership of early recordings in case against Trax Records

The allegations in Ross’s article are numerous and wide-ranging, from McDaniels’ casual racism on a Zoom call and Weerasinghe’s belittling of junior employees, to Tempel mourning the late DJ Erick Morillo, who was accused of multiple counts of rape and sexual assault. The accused accept some of the allegations and reject others.

“Beatport is not a place that shuns diversity and equality; we embrace it,” McDaniels wrote in the statement. “Beatport is not a killer of voices and ideas; we cultivate them. We have been through some challenging times and have not been historically perfect, but we are far from the toxic culture described in the article.”

Read McDaniels’ statement, and the VICE article, in full.