The Beatles Music Catalog is Finally Available on Spotify

The Beatles Music Catalog is Finally Available on Spotify 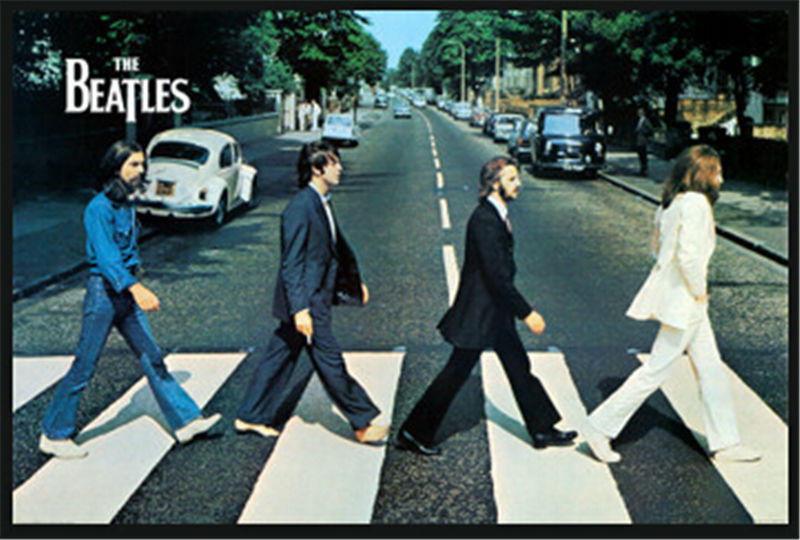 The Beatles, a band that needs no introduction, has been holding off on the streaming game for quite some time, prompting many to ask if they will ever have the chance to stream classics such as Abbey Road and Let It Be. We are pleased to announce that they have finally come around, and will be uploading their entire catalog to all major digital streaming services.  Just in time for Christmas Eve, The Beatles will make their entire catalog available on December 24 via streaming services such as Spotify, Apple Music, Google Play, Tidal, and Amazon Prime Music. 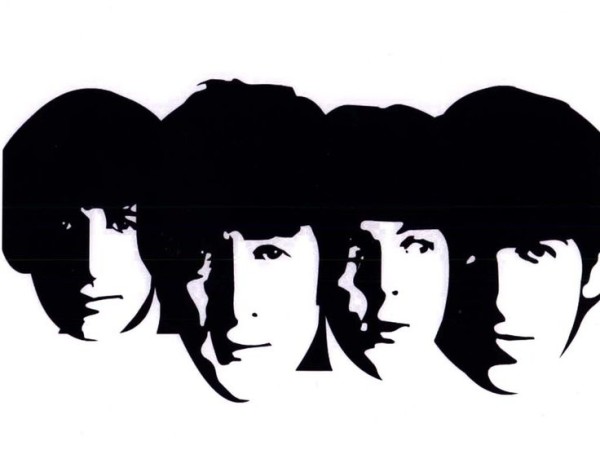 The Beatles and their music have shaped and sculpted numerous generations of musicians and listeners, and many have been waiting a long time to stream their records, which have, until now, been unavailable for streaming. With countless platinum records, and even an entire album of #1 hits, their music is nothing less than a ubiquitous household staple, and chances are, you or your parents have a few discs on hand. However, it’s been a long time waiting for their music to be digitally streamed. Not to call them old geezers or anything, but it’s noteworthy that this will be the first technological leap that The Beatles have taken since 2010, the year that their music first became available digitally via iTunes (in case you were wondering, they sold two million songs in the first week). Head on over to your favorite streaming site to prepare yourself for that inevitable moment when a family member hands you the aux cord at Christmas Dinner. Happy Holidays!