Battle of the Clones: Behringer Announces Their Take On The ARP Odyssey Synth

Battle of the Clones: Behringer Announces Their Take On The ARP Odyssey Synth 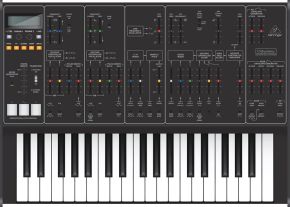 Last week, Behringer teased on their Facebook page that they will be releasing an authentic ARP Odyssey synthesizer, the synthesizer that helped define ’80s electronic pop, but with a unique 3-mode VCF circuitry (that replicates all MK I to III versions) plus full Midi/USB implementation, priced around $500 USD.

However, just last February, Korg announced that it was going to recreate the same synthesizer by releasing its own “Korg ARP Odyssey”. Korg also revealed that ARP co-founder David Friend was joining Korg as their chief advisor on the new Odyssey. “David Friend established ARP Instruments, Inc. along with Alan Robert Pearlman and is a past president of ARP Instruments, Inc. He was also the lead designer of the original Odyssey in addition to designing or co-designing many other products”, Korg’s press release explained. 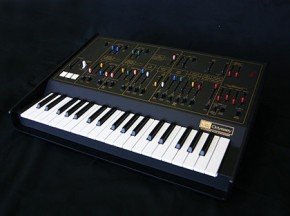 The original ARP Odyssey was released in 1972 and came to define a certain crossover style incorporating electronic pop, jazz and progressive rock. It was favored by artists such as Jethro Tull, Nine Inch Nails, Pink Floyd and more recently, Todd Terje. ARP ceased production of the Odyssey in 1981.