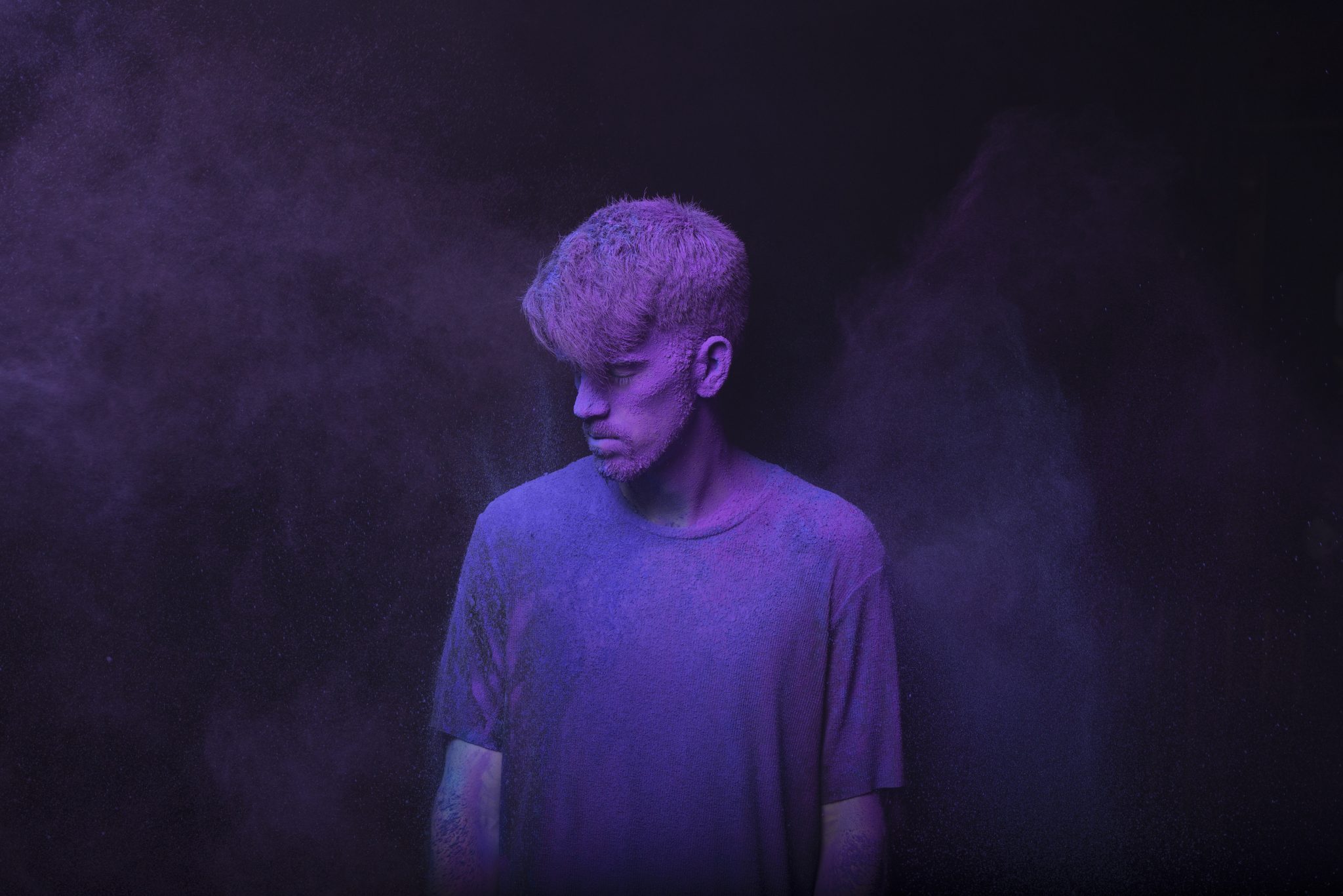 We catch Bastian Bux hot on the heels of his debut Miami Music Week gig for elrow and right as he readies for gigs at Chicago’s Spybar and New York City’s Wesbter Hall this coming weekend. Bastian is on a mini-US tour alongside Coyu, the boss of the imprint that he calls home. Bastian’s production debut came with his Stay EP on Suara, where four timeless tracks laid the foundations of what Bastian Bux means today: deep and emotional techno, dark house, and high class electronica. Such was the success of the debut that, a few months later, he repeated on Coyu’s imprint with Teardrop EP, Screenshot, Tresor and his more recent Oracle EP, where his stylistic range extended further, going from futuristic deep house to progressive techno. After taking his first step into remixing, reworking Habischmann’s “All I Dream” for Dave Seaman’s Selador imprint, Bastian’s next outing came Nicole Moudaber’s esteemed label MOOD Records.

In front of a crowd, Bastian is able to travel elegantly from housey grooves to rough techno, going through epic melodies and sober beats, always loyal to his way of understanding music but without losing sight of the dance floor. That ability has earned him the status as a new resident for elrow, one of the most important brands in Europe, based in Barcelona and Ibiza, and has seen him tour the globe. After his summer residency at Space Ibiza and having played in the UK, Germany, France and Dubai, the future looks bright for this new, up and coming wonder-kid.

Hi Bastian, welcome to the United States! How has your time here been here so far?

Hi there! I had an amazing time here. I decided to rent a car and discover the country from the inside, and it’s been fantastic.

You played for the elrow party at Miami Music Week, how did that go?

It was super good. The location helped to build the atmosphere, Mana Wynwood is such a cool place. Open air, with an industrial flavur but topped with pieces of graffiti and urban art… It was simply perfect for an elrow event. I played almost three hours and I enjoyed every single moment.

Was that your first Miami Music Week experience? What do you think of the overall experience from your standpoint as an artist?

This was my second time, but my first as Bastian Bux. To be honest, I had not much time to live the Miami Music Week this year. I arrived on Saturday and the conference – they don’t call it “conference” anymore I guess – ended on Sunday so… you can imagine. But it is always great to be in Miami those days. For me the most important point is that I can somehow check which kind of sounds will trend during the summer.

You’ve been associated with the elrow brand for a while now, playing their party in several countries now as well as the Ibiza residency. How did that start?

A couple of years ago I released my first music as Bastian Bux with Suara, and at the same time elrow was starting to grow quickly. They wanted to sign new artists with a concrete profile: they had to be good DJs, they had to make their own music and they had to be not so big at that time. My first manager was working with them and he offered me as a possibility. They liked my profile and after a couple of sets they decided to sign me. We’ve been growing together since then.

How would you describe elrow to someone who hasn’t been?

It is impossible to describe. Like really, impossible. You have to see it, you have to experience it by yourself. That’s what I would tell to someone who hasn’t been. I could say “the decoration is amazing, there are no gaps between the show and the public, etc”, but I would never get closer to the real live experience.

Let’s talk about Suara and your involvement with the label now. Can you tell us a little about what it’s like to be a part of the Suara family?

For me it is more than a dream come true. I follow Suara since its very beginning and I’ve been a fan not only of the music but of the whole concept. The way Suara has grown, the direction of the brand and its philosophy makes me feel proud to be part of it. I really think that there are only few brands in the industry with a quality standard as high as Suara, in every single aspect: designs, music, communication, branding. It is a league of its own.

You’re playing two Suara showcases in the States this week, first at Spybar Chicago and then Webster Hall in NYC. First time playing these venues?

Yes and I couldn’t be more excited. I’ve heard so many good stories about these venues, can’t wait to experience them by myself. 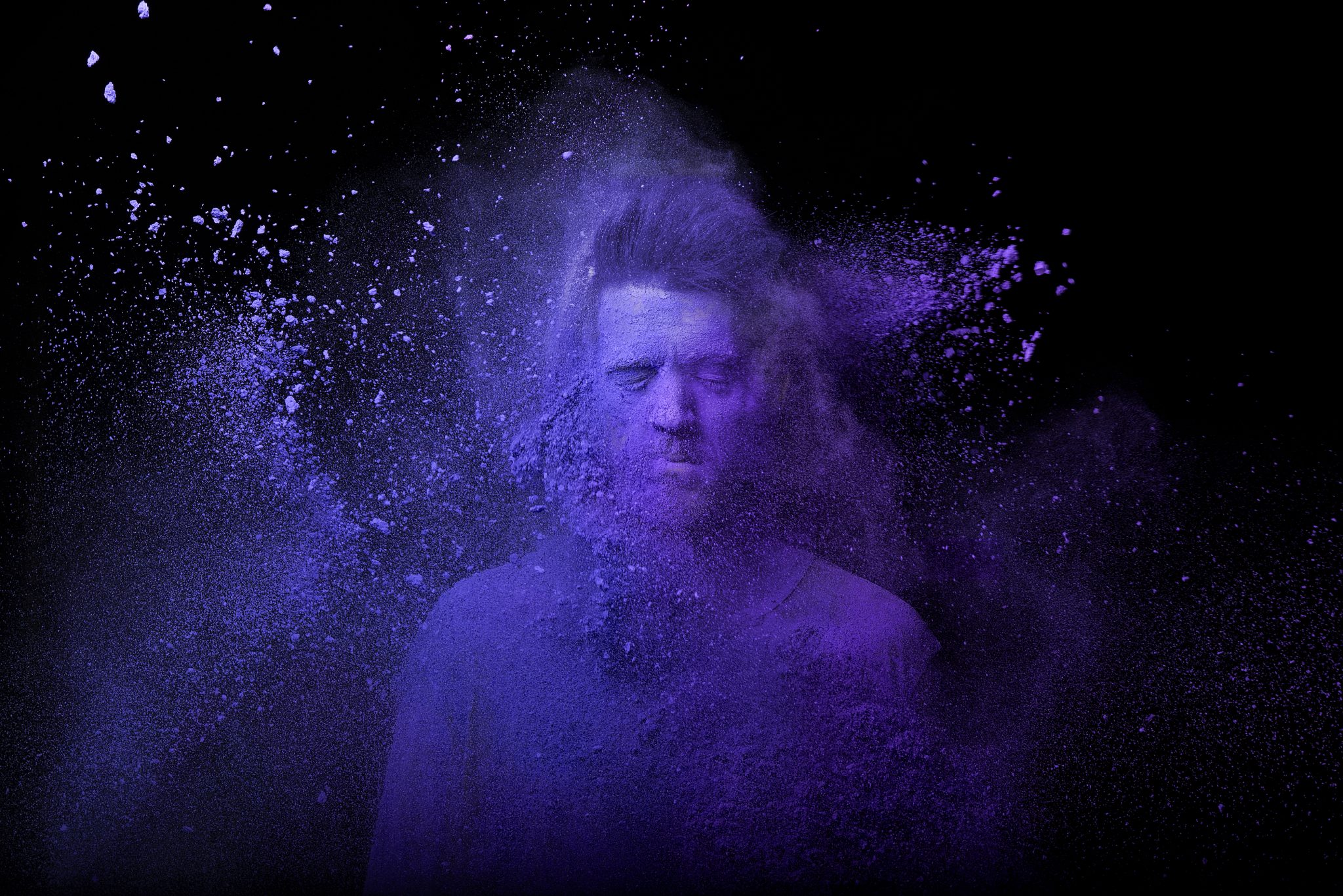 What are you looking forward to with your visits to the two cities?

I’ve been in New York like three times and I’ve spent many time in there so I guess that Webster Hall itself is the place that I’m looking forward to the most to discover. I’m way more excited to see the city of Chicago because I have never been!

Let’s talk about your music a little. Your sound goes from deep house to more progressive elements of techno. Who are some of your inspirations?

I have many, from Maceo Plex to Mind Against, Stephan Bodzin or Tale Of Us. But recently I feel like super inspired by non-electronic music such as Ludovico Einaudi or folkloric/ethnic music. I also get a lot of ideas seeing other artists perform. I think that his exotic mix of concepts is what makes my music diverse.

What determines the direction of your set on any given night and choose whether to go deeper or play more techno?

The crowd. I’ve been a resident DJ for more than ten years, so it is impossible to me to not look at the dance floor and try to make them happy. I always say that a good DJ has to find a common zone between its own taste and what the crowd wants, without crossing red lines. That’s what I try to do. I love playing music no matter what, and I love really diverse and stylistically different music, so I don’t mind pick these records or those, because I love both. I never be like “oh, tonight I’m gonna go techno.” I go to the venue, I try to feel the vibe in there, and then when I connect with the crowd I try to tell them a story. I guess it is my story, but with words that they can understand.

What can Chicago and New York fans expect from the two shows coming up?

I guess both shows are gonna be an special journey thru our own perceptions. I feel that we, Coyu and me, are both living a special moment where we feel 100% comfortable with the music we’re doing and playing, and I’m sure that this feeling transforms the energy of the shows into something special.

Any non-music activities you hope to do in either city?

Oh I really want to have time, and energy, to visit and discover Chicago since it’ll be my first time in there. I love to not prepare my trips, so I guess that my favorite activity is to go out and have a walk thru the streets. Hopefully I’ll have time to do this in both cities.