Bassiani: A Look at the “New Berghain” in Georgia 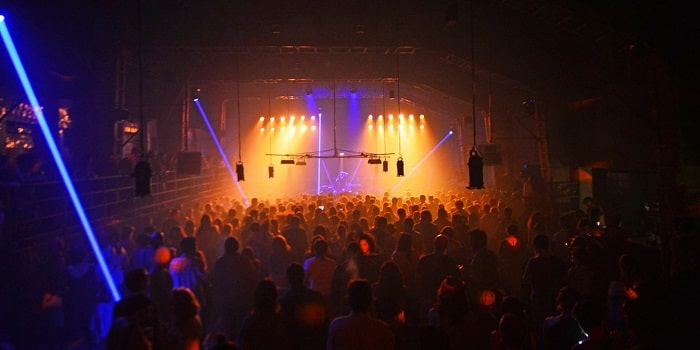 Bassiani: A Look at the “New Berghain” in Georgia

Tbilisi, the capital city of the Eurasian country of Georgia, has not been traditionally considered as a popular nightlife destination. Things have however changed in recent years, thanks to a particular Tbilisi nightclub that has made a mark in the city’s nightlife and beyond. An impact so huge that it has been dubbed by some as the “new Berghain”, the famous Berlin techno institution regarded world over as the best clubbing destination in the techno and house industry.

The name of this club? Bassiani. 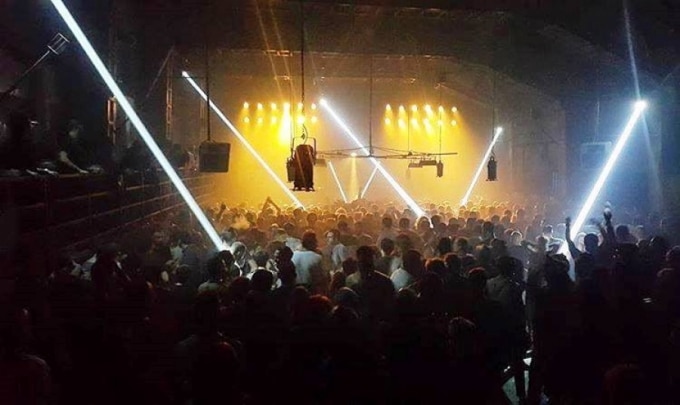 Phote courtesy of the Georgian Journal

The club was started by Tato Getia, Zviad Gelbakhiani and Naja Orashvili as a political and activist statement of sorts. Being opposed to Georgia’s extremely strict drug policies and rampant homophobia, the founders made the club a venue where people can express such beliefs in a lively and a more free environment. It was to be a space for tolerance and equality regardless of sexuality, ethnicity, and religion. As such, the parties in the club became a form of expression themselves as techno became the music of protest in the process. No placards needed as the environment and the parties being held there speak for themselves.

It originally opened in 2013 at the city center, albeit in a temporary space. The owners struggled at first to find a permanent space, but the club was able to find a home by 2014 in a unique location. Its new home would be in the premises of Dynamo stadium, the home of Georgia’s national football (soccer) team. Specifically, Bassiani relocates inside the stadium’s old swimming pool, where the club’s founders would spend their days swimming when they were younger. That’s right, Bassiani is a club located inside a swimming pool underneath the football stadium of the country’s national team. 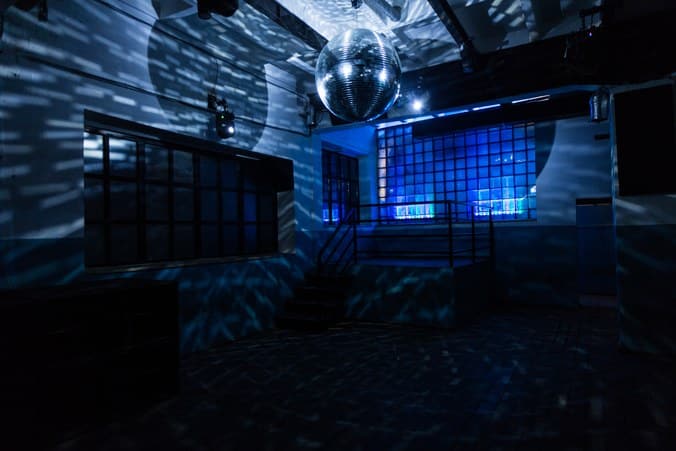 Unlike other clubs, Bassiani is only open for one night a week. And those nights are must-go events, especially among the young Tbilisi crowd. One of these parties is a monthly event called “Horoom”, an event dedicated to the LGBTQ community as a way of support.  As for entry, the club only relies on “face control”, ensuring no aggressive or discriminatory people make their way in to disrupt the night, with no dress codes enforced.

Despite being only open one night a week, people kept coming to Bassiani as its reputation continued to grow following their move to their current permanent home. Soon enough the club began receiving guests from beyond Georgia, mainly from Central Europe and Russia. Tato Getia, one of the club’s founders, remarked that Russians find that nightlife in Bassiani is comparable to European nightlife in Berlin, Amsterdam, or London, with the advantage that it is located in a city that is relatively close to Russia. Indeed, Bassiani has become an attraction in itself, helping boost Georgia’s tourism as the country moves to attract more tourists from neighboring countries and beyond.

In no time, the club began to invite big name DJs like Marcel Dettmann, Speedy J, Ben Klock, Jeff Mills, Oscar Mulero and many more techno heavyweights from around the globe. “There are some DJ’s that did not know about Georgia, and if it wasn’t for Bassiani they would have never came,” said Zviad Gelbakhiani, one of the club’s cofounders. “When they come here and realize the sound system, DJ booth, and crowd are all perfect, they’re shocked.” At the same time, Bassiani’s resident DJs are becoming popular in their own right, one of them managing to perform at the famed Berghain club in Berlin.

Speaking of Berghain, the growing popularity of Bassiani has led some to call it the “new Berghain”, the ultimate compliment a nightclub can attain. While there is no doubt that the two clubs are different and hold their own illustrious positions as pillars of the global techno industry, for its founders it remains a flattering compliment and not something they sought for. They maintain that Bassiani was conceived to be a a venue with the best sound system and great lineups, but with a focus on being a space for equality and tolerance.

“We are trying to keep a kind of freshness to the club,” Zviad remarked.

And in a place where homophobia is a pressing issue and anti-drug policies are considered repressive, Bassiani offers an atmosphere of hope and positivity that they intend to keep.

Bassiani is located at Tsereteli Street 2, Tbilisi, Georgia. For more information on the club and its events, you can also visit its website at bassiani.com or the club’s Resident Advisor page.