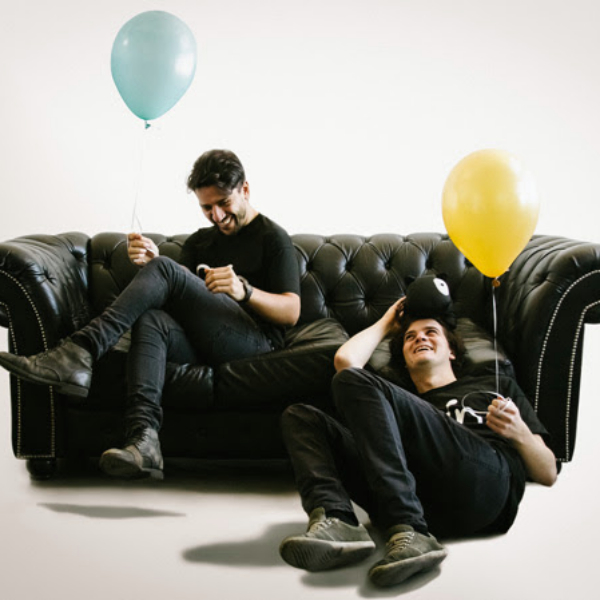 “In the end, it’s just about good music and having fun. Just like the label name suggests” – Barem

Argentina has a habit for developing some of the finest artists in house and techno today. Barem, who has been an integral part of labels such as Minus and Sci-tec, is pairing up with fellow Argentinian, Alexis Cabrera, to launch Fun Records. The project is described as a laidback way to revitalize the character and integrity of the global dance scene.

The first release on Fun Records will come from label founders, Barem & Alexis Cabrera, and is so appropriately titled Turn on the Fun. If the tracks on the release are anything like Barem’s exclusive mix for Ibiza Voice, then we can expect some vibrant, groovy, and spacious beats from Fun Records. 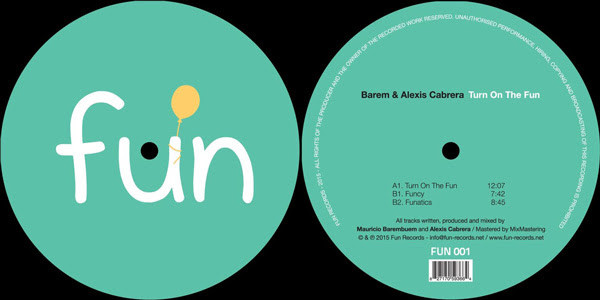 In addition to the promotional mix for Ibiza Voice, Barem and Alexis Cabrera will be hosting Fun Records Showcases at Club4 (Barcelona), Watergate (Berlin), and The Egg Terrace (London). More club nights are expected to be announced, but these three are very appropriate and grand for the occasion.

Have a listen to the Fun Records mix by Barem, and get ready for some seriously fun and warm grooves from the duo and friends throughout the summer. With these two at the helm, we’re incredibly confident in their ability to follow through on their vision of having…you guessed it…FUN!