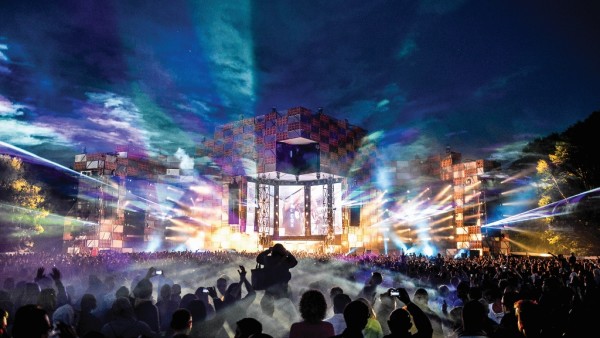 The stoic architectural riverside park of Spaarnwoude outside Amsterdam city center will transform into a whole other realm, inviting twenty-four hours, two days of the world’s greatest techno. Following their initial announcement and aftermovie release, Awakenings Festival will return for the weekend of June 25 and 26, the perfect summer awakening for techno devotees from around the world.

From revered international acts to local champions of the scene, Awakenings Festival presents the ultimate assortment of techno’s many forms and flavors. Industrial, minimal, tech house, melodic, scenic, brooding, analog, acid… Just about all the techno you can get your hands on is represented here at Awakenings Festival. Have a listen at some of last year’s sets to satisfy some cravings as we await the summer.

Au revoir, here’s to a one-way ticket to techno heaven. See you on the other side where the music is.

For tickets, lineup schedule, and accommodations, visit the Awakenings site. 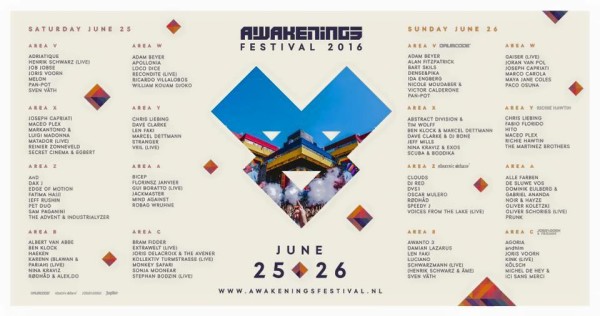