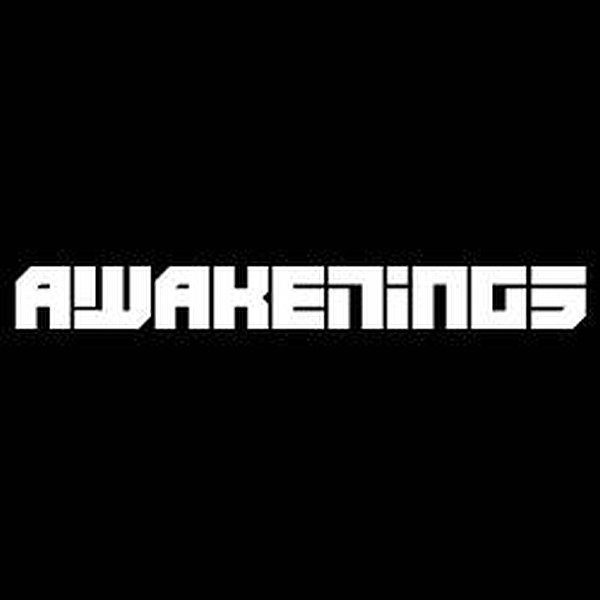 This summer, Awakenings returned for its 15th inception in Amsterdam, a full weekend of techno with one of the premier lineups as far as techno goes. For those who were unable to make the event, you can live vicariously through the Awakenings Aftermovie which has just been released.

Check out the Awakenings Aftermovie below, and if you’re considering attending next year, you’ll be excited to know that they have announced June 25-26 as the 2016 dates.