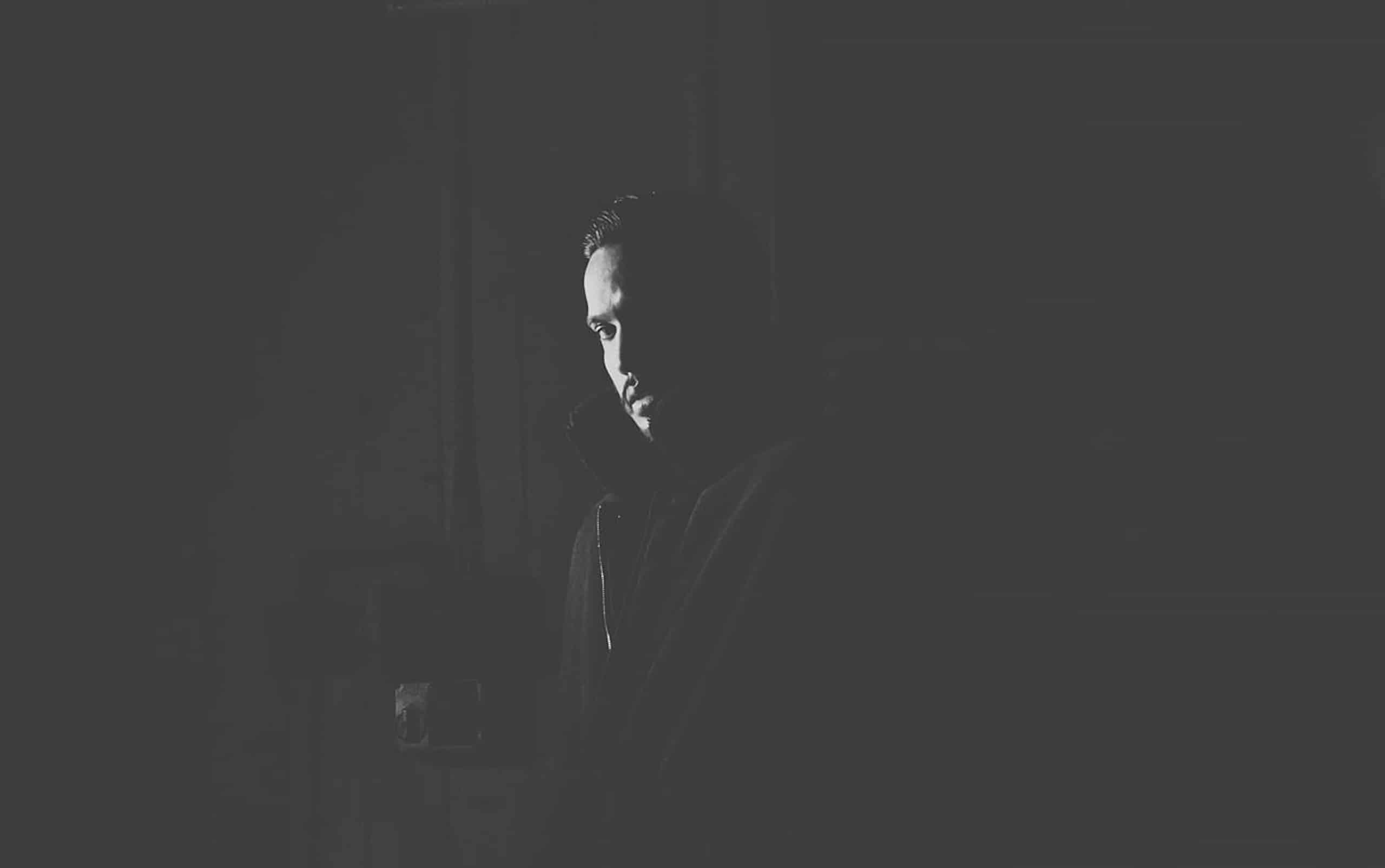 This week Maceo Plex’s Ellum Audio rounds out the year with a fantastic two-tracker from Scotland based producer AVNU (UK).

AVNU (UK) is based on the East Coast of Scotland and was born Adrian Hossain. He has been immersed in music for 20 years, equally inspired by rock, soul and blues as he is disco, electro, techno, trance and rave. He had a busy 2020 releasing waves of new music and now lands on Ellum Audio with some brilliantly inventive new sounds and styles.

This is a fine end to the year from Ellum Audio and a great statement from AVNU (UK), who spoke with us and shared his top 5 electronic records from Scottish artists or labels.

One of those records from your youth that sticks with you through the years. It still gives me chills. Released on Soma Records based in Glasgow. Maybe one of my favourite Scottish dance records. Pure class

2. Gary Beck – Before the Crash

One of my favourite techno tracks ever. Such an incredible style. I think I first heard this one year at Riverside festival in Glasgow when Slam played it during the day. The festival was just getting started. Oh man, getting goosebumps thinking about festivals. Come on 2021!

One of Rustie’s earlier releases. Still fucking wicked. (that’s a rubbish clip though). I make all kinds of music but I’ve got a bit of an obsession with this kind of off-kilter, off-grid style. Especially when paired with classic 8 bit sounds and a monster trance lead. This is like a golden era classic trance track but brought kicking and screaming into the late 2000s. Like a lot of Rustie’s music it’s heavily influenced by trance. I’m influenced by trance, but for the longest time it was a dirty word haha. Now every big main room techno DJ plays a trance track in their DJ sets. And I rejoice.

Was gonna post another song by LOTI but just stumbled across this and realised I’ve accidentally ripped off his title. And this is unreal. Can’t believe I’ve not heard this. Hopefully gonna get some music written with Neil at some point in the near future. Neil has been a big supporter over the years. From when I was first starting out to eventually getting my demo heard at Ellum. He gave me my first software, samples and sampler. Such a dude. Incredibly knowledgable and always a great mentor.

Loops Haunt is an artist that was based on the east coast of Scotland, i’m not sure where he’s based now. Not even sure if he’s still releasing music. Such an incredible producer. This is a really unique track. Like all his music, it’s pretty much detached from any genre or current trend. The way music should be! :)