Avision: 5 Techno Anthems That Have Been Killing NYC Dance Floors 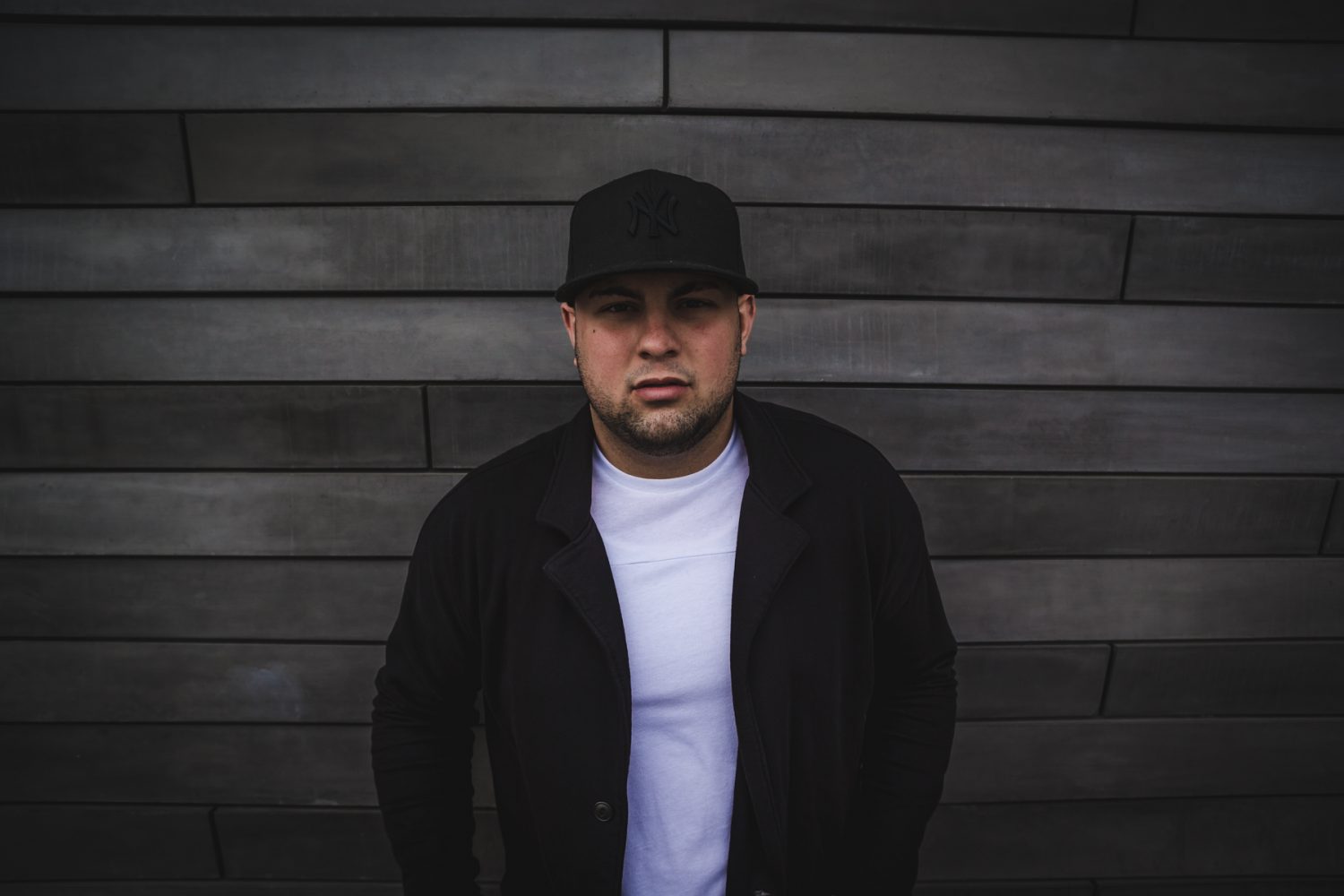 Avision: 5 Techno Anthems That Have Been Killing NYC Dance Floors

Avision’s 2017 was a constant steady rise, to say the least. At only 24 years old and with a sound mature beyond those years, the New York native helped usher in a new wave of techno with a string of releases that have been supported by the biggest and best names in the world. Throughout this year, Avision has released on tastemaker imprints including Carl Cox’s Intec Digital, Mark Broom’s Beardman and Victor Calderone’s Matter+. Closing out the year, Avision made his debut on Carlo Lio and Kareem Cali’s On Edge Society with the outstanding Clips EP, comprised of four banging techno tracks aimed right for the dance floor.

We took the chance to ask him for the top 5 techno anthems that have been killing dance floors in his home-city of New York, which he was kind enough to share with us below.

“Here are the top 5 New York City “Techno Anthems” in my opinion of the last few years. This was extremely hard to do as NYC is known for their anthm’s, whether it’s from the ’90s or now.

“Tell You No Lie” is one of my favorites. Robert killed this record and as soon as I heard it I knew it would be an anthem. The disco vibe always hits well in NYC, especially the vocals and the groove of this record. All in all it’s very memorable on the dance floor.

This record always reminds me of an old school NYC record. Released in 2011 on Drumcode, ” I Wanna
Go Back” has been one of my favorites since it’s been out. It has such a driving feel to it that anytime I
hear it played, or I’m playing it, it just makes you want to move.

“Let’s Prance” in the past two years has definitely made its mark in NYC. I can confidently say anytime I’ve you hear this record played in a room, there’s a 100% chance that the room will go off! I love playing this track because it takes you on a journey and New York always loves a journey.

Anytime you see Radio Slave and Rødhad in a track title, you know the record is going to be something
special. Throughout the last few years, I’ve always loved hearing this one. I’ve been inspired by the simplicity of it, yet the complexity and diversity of the parts used. You can tell Rødhåd put a lot of thought into the structure and elements used, as there isn’t too much going on in the mix but just enough to make an impacted trip on the dance floors

Wow, can’t believe this record is already 7 years old! The record speaks for itself: high energy, amazing
build up, and a kick ass bassline.

Like I said earlier, this list has been based on the last few years. I would love to go back even more, but I think there would be way too many anthems to name! Enjoy!”