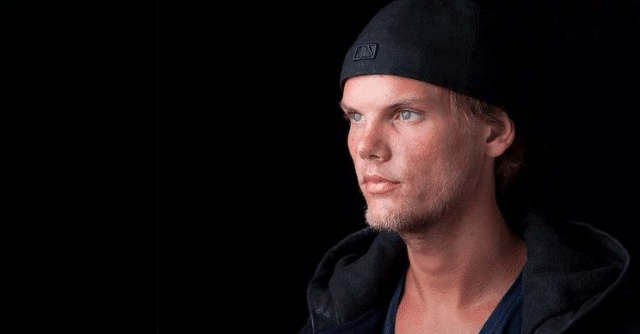 6 days ago Avicii, real name Tim Bergling, was found dead in Muscat, Oman, where he was holidaying with his friends.

Police confirmed that there was no criminal suspicion in his death. Avicii had retired from live performing in 2016, citing health reasons. He had suffered from health problems for several years, including acute pancreatitis, in part due to excessive drinking. He had his gallbladder and appendix removed in 2014.

A statement released from the family today seems to confirm that Avicii’s death was suicide. It is unclear what the message means, although it implies that he took his own life.  According to a Swedish source speaking to Variety, the pre-translated speech “made the implication [of suicide] more overt”.

The statement, translated from Swedish:

“Our beloved Tim was a seeker, a fragile artistic soul searching for answers to existential questions. An overachieving perfectionist who travelled and worked hard at a pace that led to extreme stress.

When he stopped touring, he wanted to find a balance in life to be happy and be able to do what he loved most – music. ‘He really struggled with thoughts about Meaning, Life, Happiness. He could not go on any longer.

He wanted to find peace. Tim was not made for the business machine he found himself in; he was a sensitive guy who loved his fans but shunned the spotlight. ‘Tim, you will forever be loved and sadly missed. The person you were and your music will keep your memory alive.

We love you, Your family.”