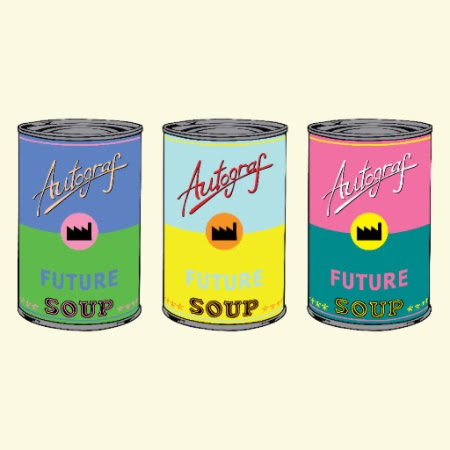 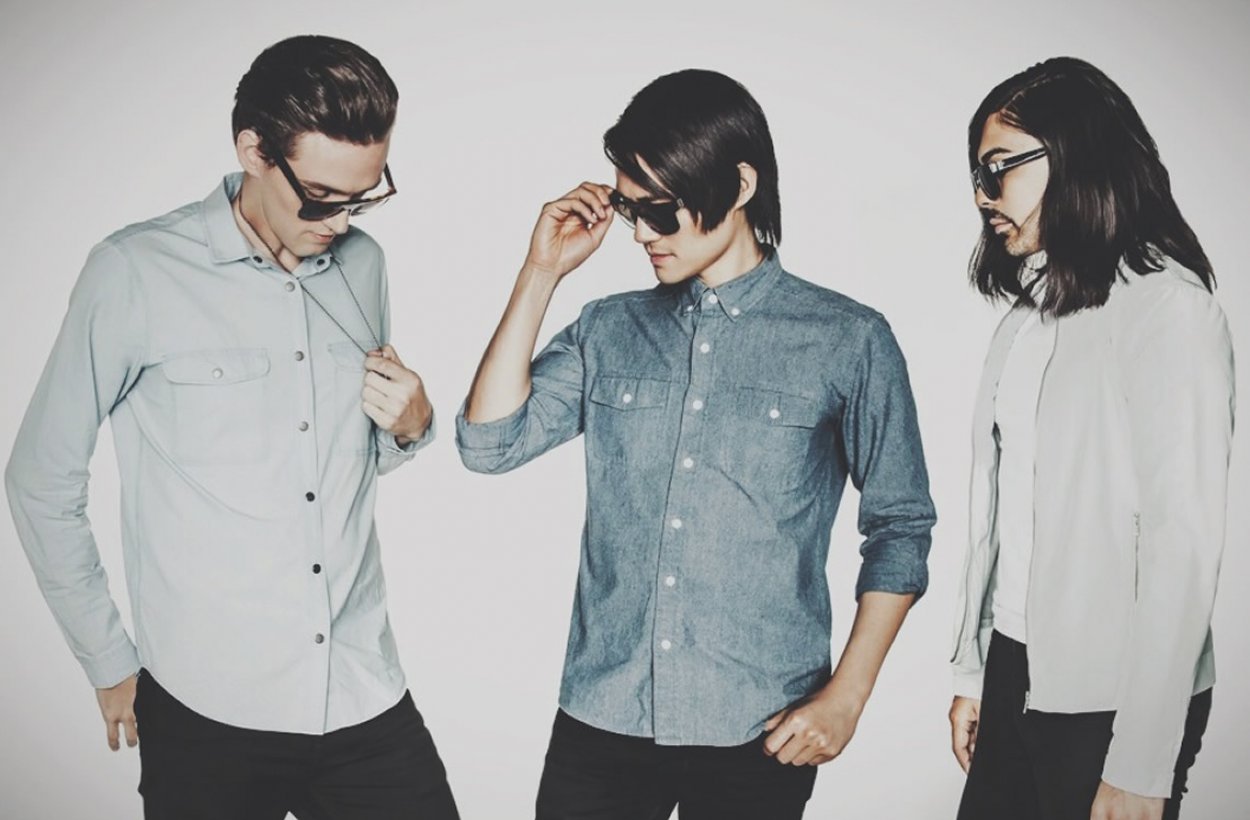 It is no secret that over the last thirty years, Chicago’s electronic music scene has given birth to some of the industry’s most talented and acclaimed producers. Lately, electronic trio Autograf have been making a splash thanks to well-produced originals, remixes and a heavy touring schedule that has seen them play all four corners of the globe.

The trio is known for skillfully encompassing the use of unique instruments in their live performances, an element that shines through the lively and energetic title-track “Future Soup” with Patrick Baker on vocals as well as the much darker and sultry “Heartbeat.” Strong emotions and deep vibes are the name of the game in these and the rest of the tracks the form the release, truly underscoring the production prowess and unique characteristics of the trio.

It comes to no surprise that Autograf have been named as artists to watch in 2016 by Billboard, DJ Mag and Mixmag after scoring over 20 #1 hits on Hypemachine. They have since unveiled a brand new live set-up as part of their Metaphysical North American Tour, the band’s first headlining tour with sold-out nights in Los Angeles, San Francisco and New York City.

You can purchase Future Soup on iTunes and stream the full release through SoundCloud below:
>